With absurd hubris, Biden in his speech as the last US troops left Kabul declared that “the United States ended 20 years of war in Afghanistan.” It’s perverse enough that he called the US evacuation of some 120,000 Afghans and Americans an “extraordinary success”—despite the fact that more than 100 US nationals and many thousands of desperate Afghans were left behind. But this reality-denying “ended the war” rhetoric is being uncritically echoed by media accounts. The war in Afghanistan began in 1979, with the massive Soviet military intervention to put down the Mujahedeen, and the country hasn’t seen a moment of peace since then. Nor is there much prospect for peace any time in foreseeable future. This is the same imperial narcissism we heard with the much-hyped US “withdrawal” from Afghanistan in 2014, and the “withdrawal” from Iraq in 2011. But this time, Afghanistan is essentially being turned over to the Taliban as a US-collaborationist or even near-proxy force to fight ISIS. The Taliban remain a brutal, intolerant and ultra-reactionary Islamist entity, but are now baited as co-opted moderates by the even more extremist ISIS. (Map: Perry-Castañeda Library) 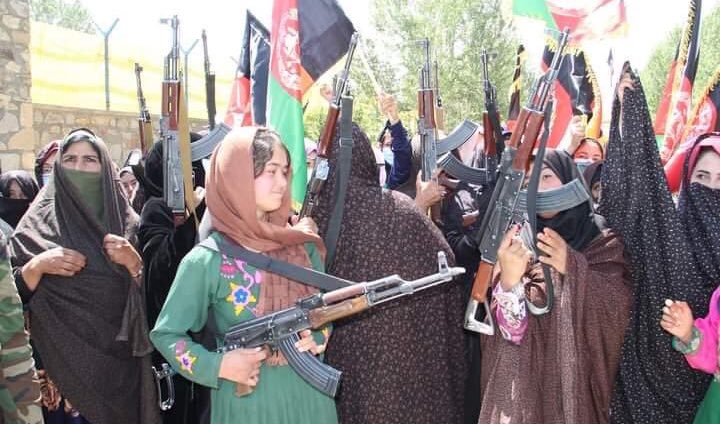 Guantánamo Bay detainee Abu Zubaydah, who has been held for 19 years without charges or a trial, filed a complaint with the UN Working Group on Arbitrary Detentions (UNWGAD) requesting intervention in his case. Zubaydah was captured in Pakistan after the September 11 attacks and was held and tortured by the CIA in various top-secret “black sites.” The CIA originally believed that Zubaydah was a close associate of al-Qaeda, but after four years of interrogation, they concluded that he was not linked to the group. He was then moved to Guantánamo in 2006. The US government has justified Zubaydah’s continued detention by asserting its broad authority under the Authorization for Use of Military Force (AUMF). Under the AUMF, passed after 9-11, detainees can be held until the “cessation of hostile activities,” But Zubaydah asserts in his complaint that this “law of war” rationale is in conflict with international human rights laws. (Photo: Wikimedia) 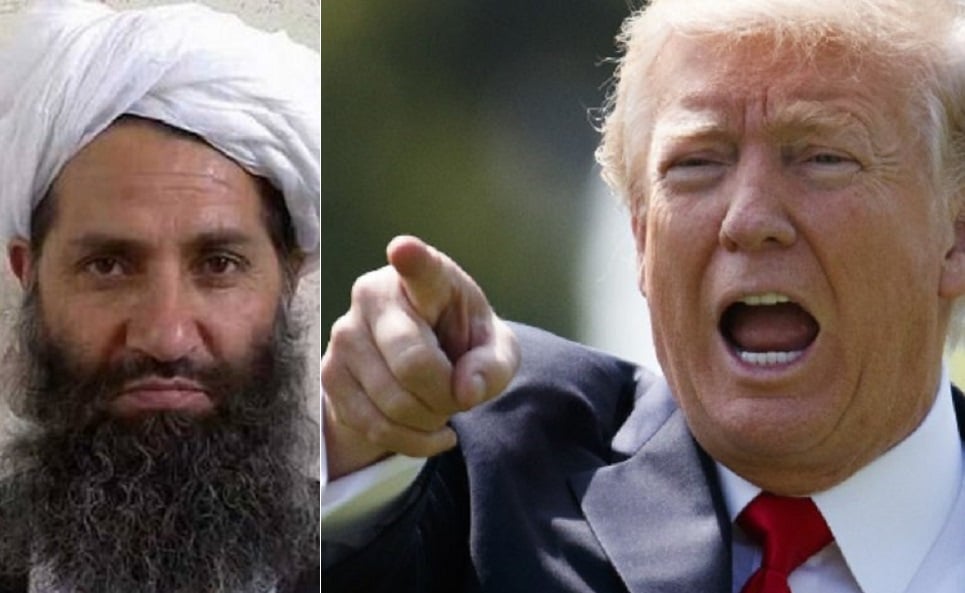 The Trump administration has yet to repatriate Guantánamo detainee Ahmed Muhammed Haza al-Darbi to Saudi Arabia, effectively missing the deadline established in his 2014 plea deal. Darbi pleaded guilty and admitted to involvement in al-Qaeda operations including the 2002 attack on a a French-flagged oil tanker near Yemen. In his pre-trial agreement, it was determined that, contingent on his cooperation, he would be sent back to Saudi Arabia to serve the duration of his sentence. Feb. 20 marked four years from the close of the deal and Darbi was not repatriated to Saudi Arabia. (Photo: Wikimedia Commons)

Journalist Dan Young speaks with CounterVortex editor Bill Weinberg in an interview for Northern California's KNYO. They discuss the prospects for resisting the global vortex of ecological collapse, totalitarianism and permanent war—and supporting indigenous and autonomy struggles, popular democracy, and peace initiatives. Weinberg traces his own political evolution through the Cold War endgame of the Reagan era, the Lower East Side squatter scene, the Zapatista rebellion in Chiapas, 9-11 and the "Global War on Terrorism," to the Arab Revolution, the Syrian war and the current dilemma. The discussion touches on the abysmal politics of the contemporary American left, the urgent need for international solidarity across the Great Power "spheres of influence," the contradictions and challenges posed by digital technology, and the possibilities for a decent future for humanity on Planet Earth.

Military judge James Pohl ruled that no wrongdoing occurred when he authorized the destruction of a CIA secret prison, or "black site," despite the fact that a protection order was in effect on any remains from the CIA black sites. Prosecutors, citing national security powers, obtained permission from the judge to give defense attorneys photographs and a diagram of the site as a substitute for preservation the actual facility. The question concerned the admissibility of evidence possibly extracted by torture in the 9-11 case now underway at Guantánamo Bay. From 2002-2006, prisoners at the black site were subjected to waterboarding, sexual abuse, and other forms of torture. (Photo: Wikimedia)