The US carried out a new round of air-strikes against Iran-backed militias in Deir ez-Zor province of eastern Syria. The militias had been firing rockets on US positions, including the base at al-Tanf, which came under fire last week. The US strikes apparently targeted the Ayash Camp of the Fatimiyoun group of Afghan fighters. According to local reports, at least six Syrians and foreigners were killed. The situation escalated the following day, as two other US bases, Conoco and Green Village, came under rocket fire. The US struck back with attack helicopters, killing “two or three suspected Iran-backed militants conducting one of the attacks” and destroying vehicles, according to Pentagon Central Command. (Image: Pixabay) 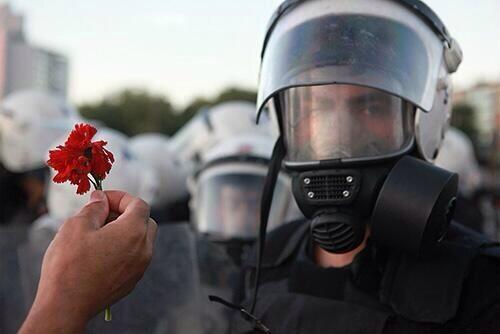 The European Court of Human Rights (ECHR) ruled that Turkey violated a prior judgement in the case Kavala v. Turkey by keeping activist and philanthropist Osman Kavala in detention. Kavala was arrested in 2017, ostensibly for involvement in the Gezi Park protests in 2013 and an attempted coup d’etat in 2016. Kavala brought a complaint to the ECHR for wrongful detainment and won his case, with the court ordering his release. However, upon his release, he was immediately detained again, this time on the charge of “espionage.” Kavala was then sentenced to life in prison, and the ECHR opened infringement proceedings to determine whether this new sentence defied their original judgement. (Image: #OccupyGezi) 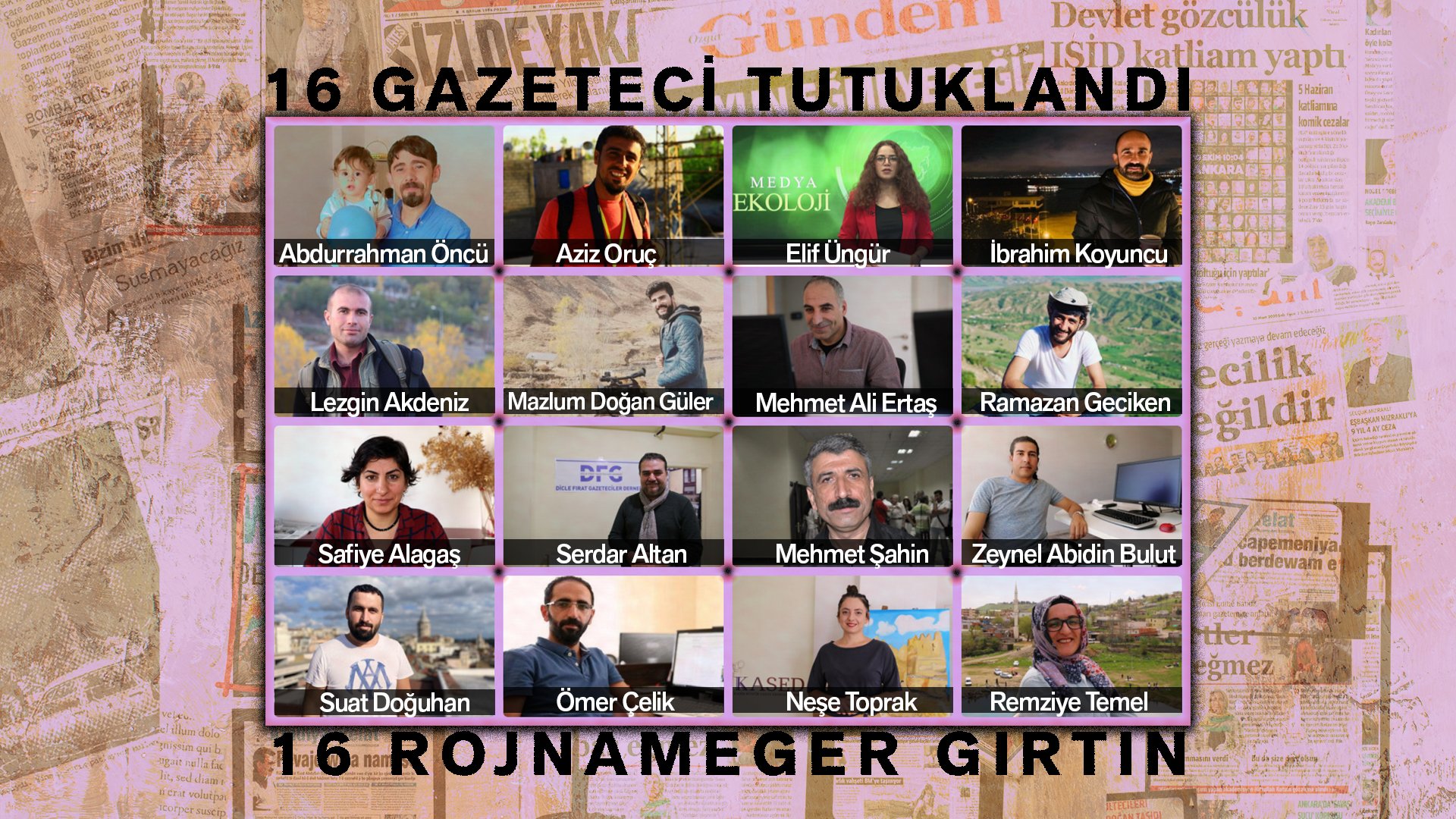 Turkish officials formally arrested and jailed 16 Kurdish journalists after detaining 21 journalists for eight days without charges. Five of the original 21 were released. According to Turkey’s Media & Law Studies Association (MLSA), the 21 journalists were originally detained on suspicion of “terrorism.” The MLSA’s Mehmet Ali Birand dismissed the validity of the charges, saying: “Most of these colleagues were working in media organs such as DİHA [news agency] and Özgür Gündem [newspaper]… None of these journalists participated in terrorist activities. None of these journalists carried a gun, pulled a trigger, or killed anyone.” Turkish officials claimed the arrests were part of an investigation into the “press committee” of the militant Kurdistan Workers Party (PKK). (Image: MLSA) 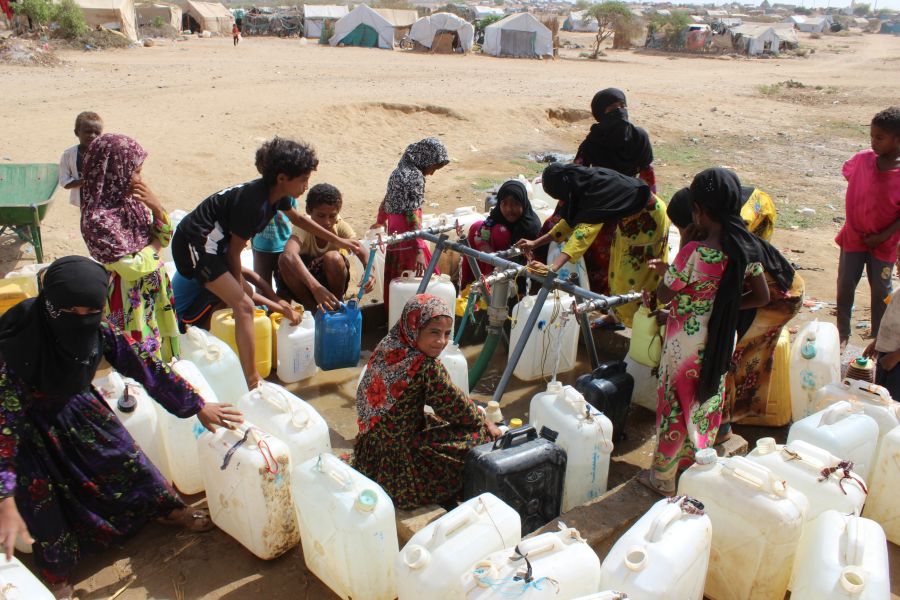 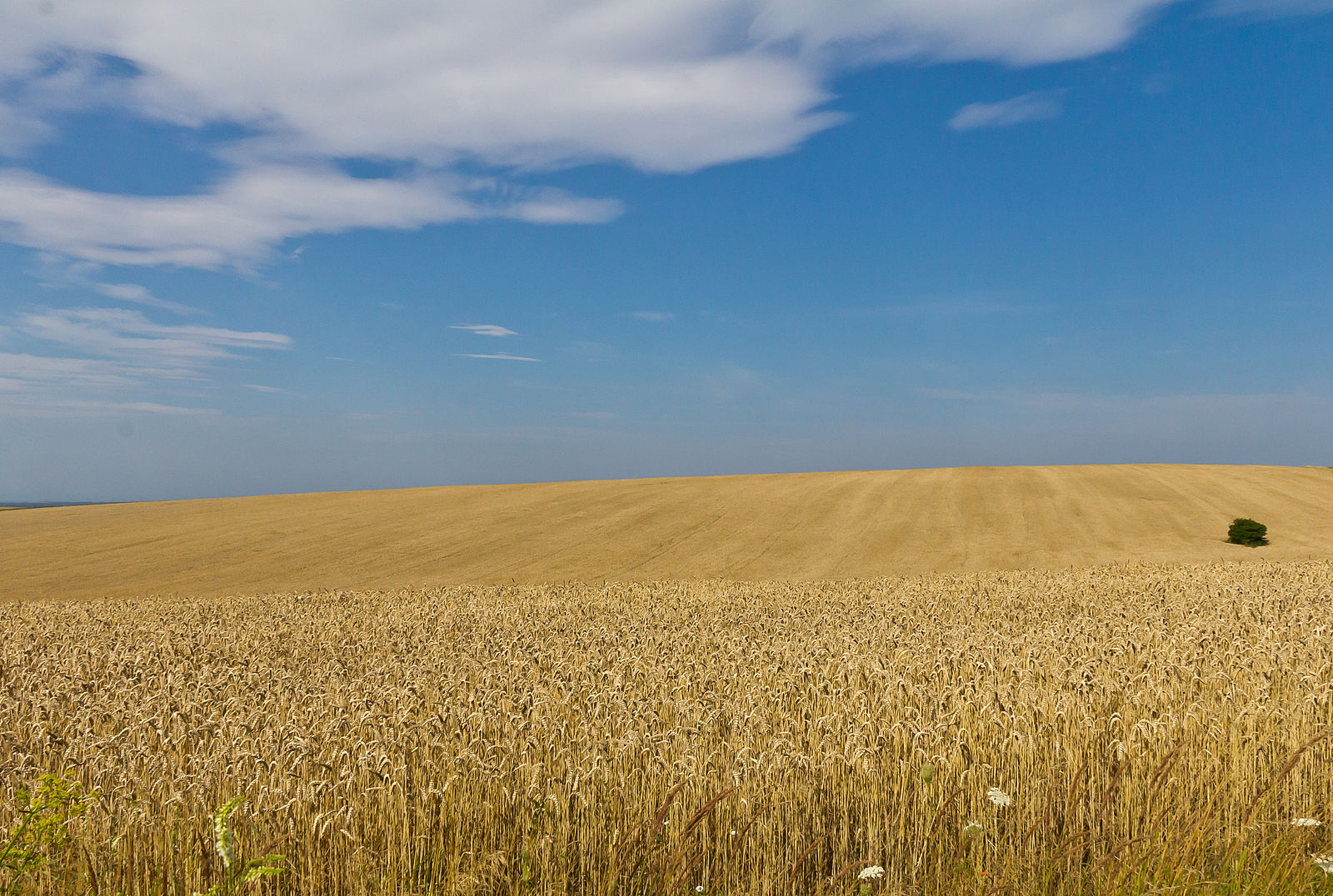 One knock-on effect of the war in Ukraine has been a jump in the global price of wheat—to its highest level since 2008. Russia and Ukraine account for a third of the world wheat supply, and Ukraine’s most productive regions lie in the path of the conflict. If Ukrainian wheat is taken off the market, or ports are badly damaged, prices could possibly double. That would especially hurt the Middle East and North Africa—but also places as far afield as Bangladesh and Nigeria, which are major importers of Russian and Ukrainian wheat. The real test for the world supply will be the next harvest in four months’ time. If Western sanctions target Russian production—or Moscow responds to pressure by squeezing supplies—then shortages could really bite, potentially worsening global huger. (Image: Wikimedia Commons) 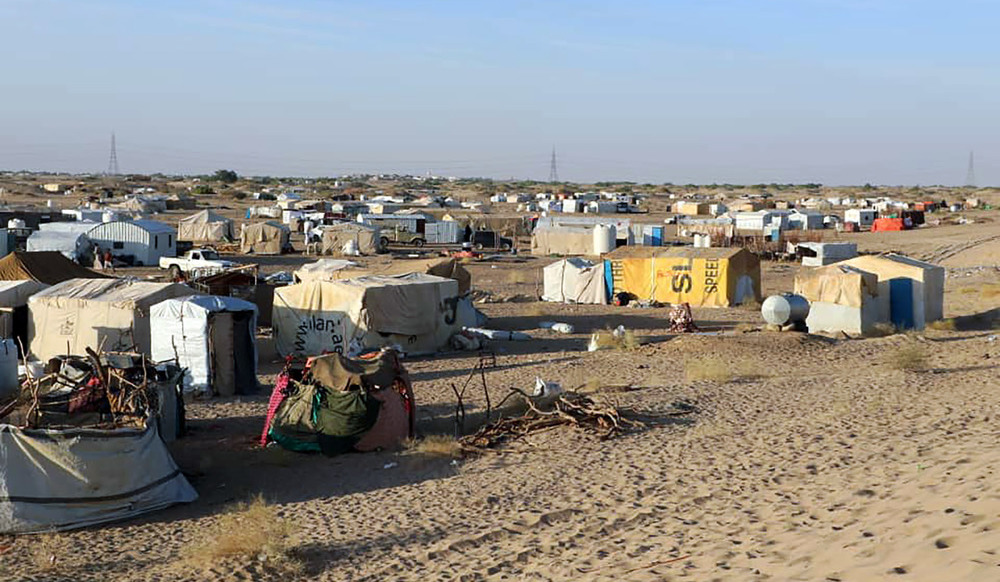 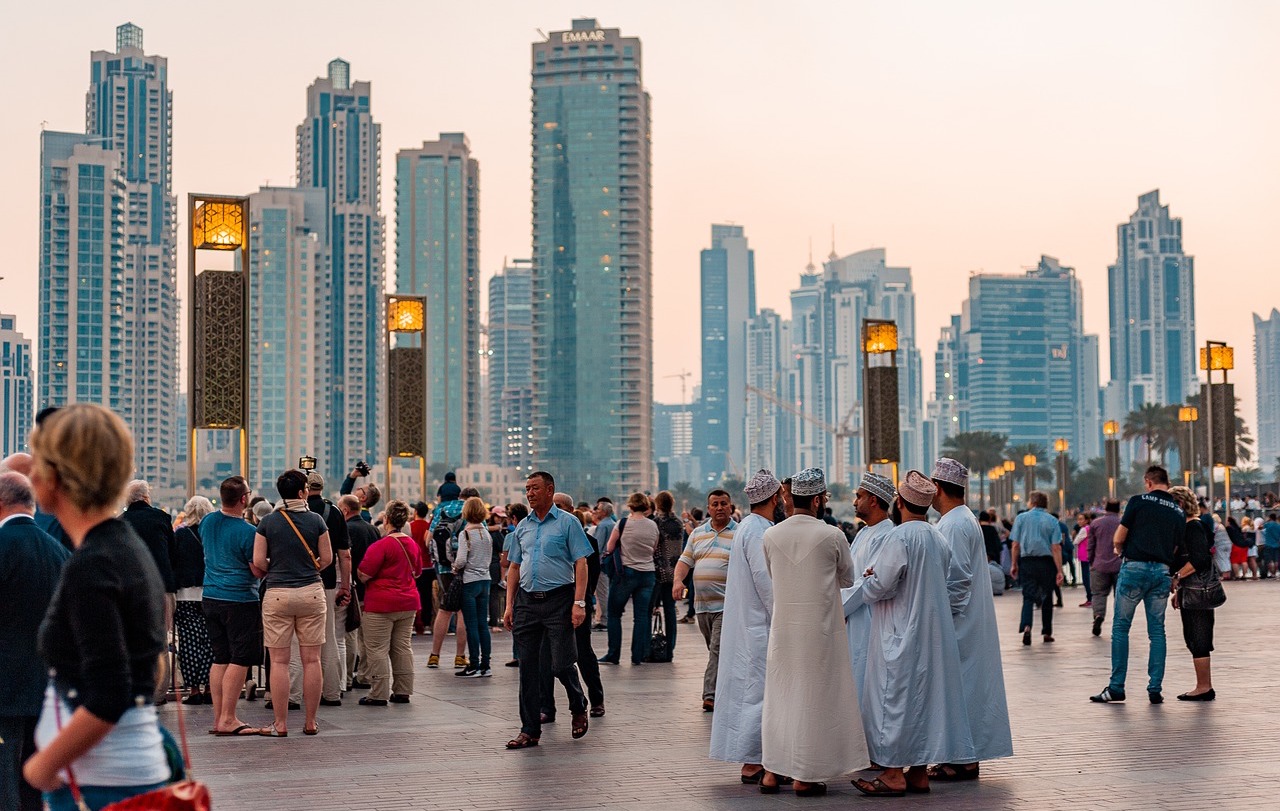 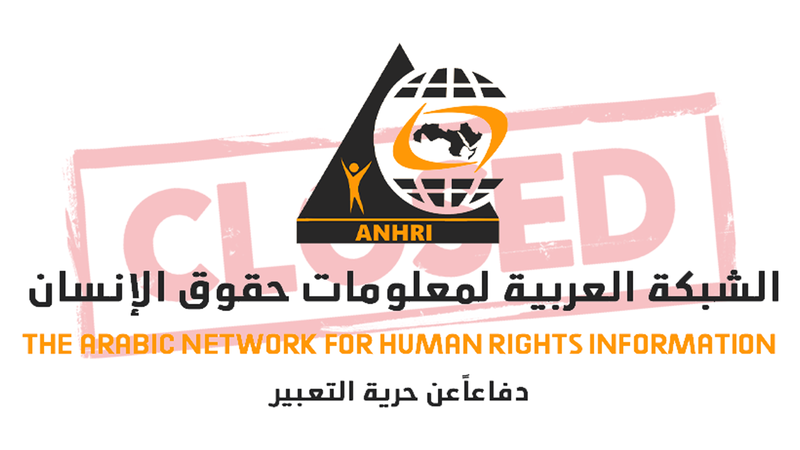 The Arabic Network for Human Rights Information (ANHRI), one of Egypt’s last independent human rights organizations, officially closed, citing government pressure. In its statement, ANHRI described political repression and expansion of arrests against human rights defenders, journalists and political activists as reasons for the organization’s closure. The statement was accompanied by a list of attacks that ANHRI members have suffered over recent years, including violent physical assaults and illegal summonses. The group charged that in today’s Egypt there is an “absence of the bare minimum of the rule of law and respect for human rights.” (Image: Facebook via AlBawaba)