Li Qiaochu, a feminist, labor researcher, and human rights defender who has especially advocated for the rights of migrant workers in China, is being held incommunicado following her arrest for “subversion of state power.” Li was detained in Beijing, where she lives, and taken to Linyi city in Shandong province, where her partner and fellow human rights defender Xu Zhiyong is also detained and facing the same charge. Li’s detention follows her disclosure of Xu’s torture and mistreatment in detention. When Li’s lawyer formally requested that the Linyi Municipal Public Security Bureau grant access to her, he was told she is being held in quarantine at a local hospital. She is apparently to be transferred to the Linyi Municipal Detention Center once the quarantine is completed. (Image: FrontLine Defenders) 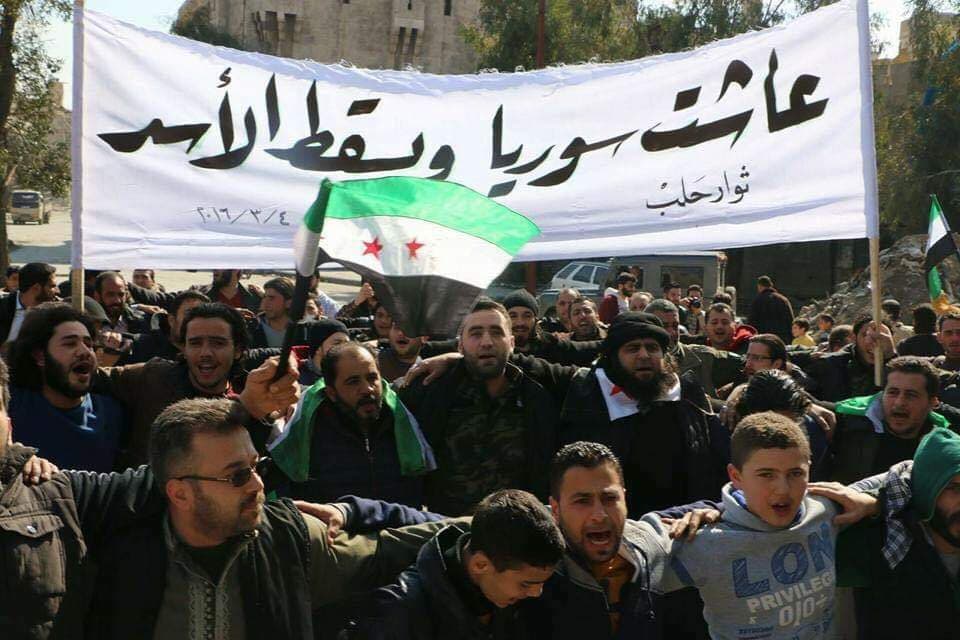 A court in Germany convicted a former officer of Syria’s General Intelligence Directorate, Eyad A., on charges of aiding and abetting crimes against humanity—specifically, torture and deprivation of liberty committed against 30 persons. Eyad received a sentence of four years and six months for his role in arresting people who were later tortured. The 30 persons, who were all civilians, had been participating in anti-government protests in Douma in 2011 when they were rounded up and sent to Branch 251, or the al-Khatib detention center in Damascus. At Branch 251, they suffered grave physical, emotional and psychological abuse, in addition to being subjected to inhumane and degrading conditions. The verdict marks the first time that a court anywhere in the world has ruled on torture inflicted by the Syrian regime, and it sets the stage for the prosecution of high-ranking officers. The trial of the officer who headed Branch 251 is pending before the same court. (Photo of early Arab Revolution protest in Syria via Fightback) 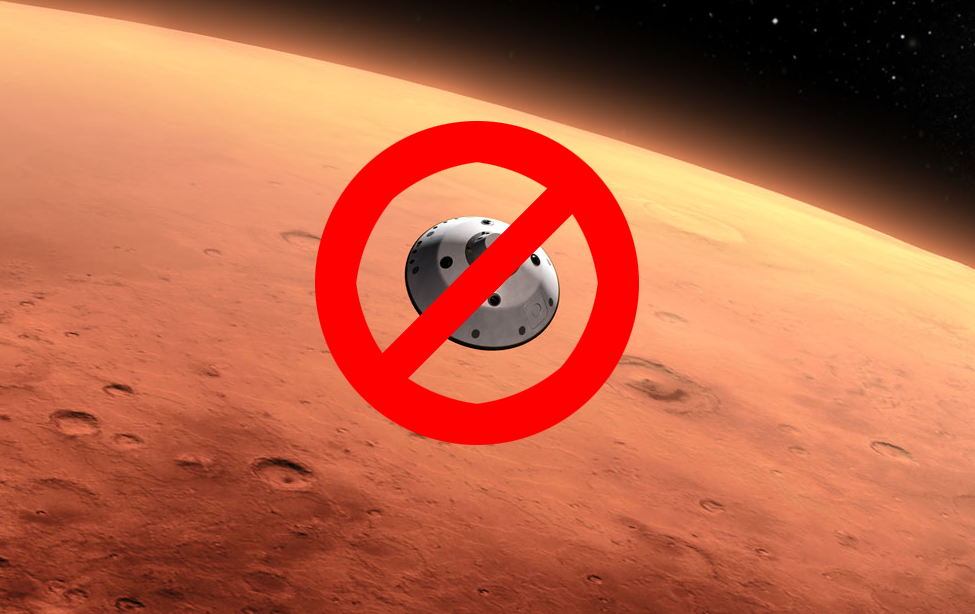 In Episode 64 of the CounterVortex podcast, Bill Weinberg notes the maddening and telling irony that while we’re all supposed to be ga-ga with triumphalism over NASA’s latest Mars probe, it has received practicailly no attention that Afro-Brazilian peasant communities are being forcibly removed from their traditional lands to make way for a US-backed expansion of the Alcântara Satellite Launch Center in impoverished Maranhão state. This juxtaposition of news stories is paradigmatic of the whole global struggle—sustainable, Earth-rooted cultures against a hypertrophing technosphere that is now colonizing the very heavens. Meanwhile, there are already so many satellites in orbit that near-Earth space is experiencing a fast-growing “space junk” problem. And economic austerity down here on terra firma is compounding the agonizing impacts of the pandemic. Whatever useful knowledge may be gleaned from the Mars probe, accounts don’t note that Halliburton is drawing up plans for mining operations on Mars. We recall Gil Scott Heron’s wry reaction to the 1969 Moon landing (“Whitey on the Moon“), and say with Marvin Gaye: “Spend it on the have-nots!” Listen on SoundCloud or via Patreon. (Image adapted from NASA photo) 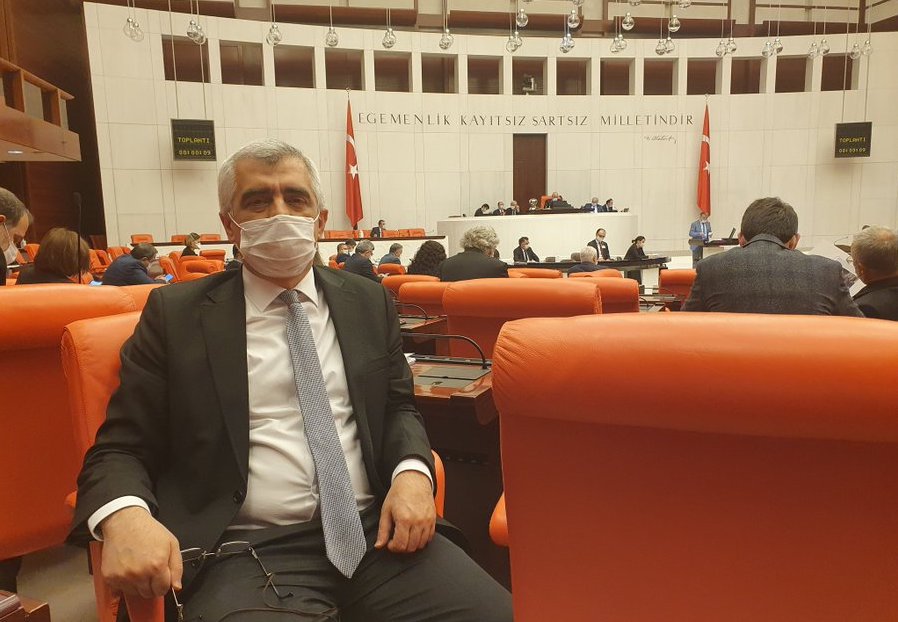 Turkey’s Court of Cassation upheld the two-and-a-half-year prison sentence given to Ömer Faruk Gergerlioğlu, a human rights activist and MP belonging to the Peoples’ Democratic Party (HDP), on charges of “making propaganda for a terrorist organization.” In 2016, Gergerlioğlu raised alarm in parliament and on social media platforms about detained women being subjected to unlawful strip searches by police in the city of Uşak for “security reasons.” He was later accused by several members of the ruling Justice & Development Party (AKP) and the Uşak Police of being involved in terrorist activities. The case hinged on social media posts by Gergerlioğlu that supposedly included photos of armed fighters from the PKK guerillas. (Photo: Wikimedia Commons) 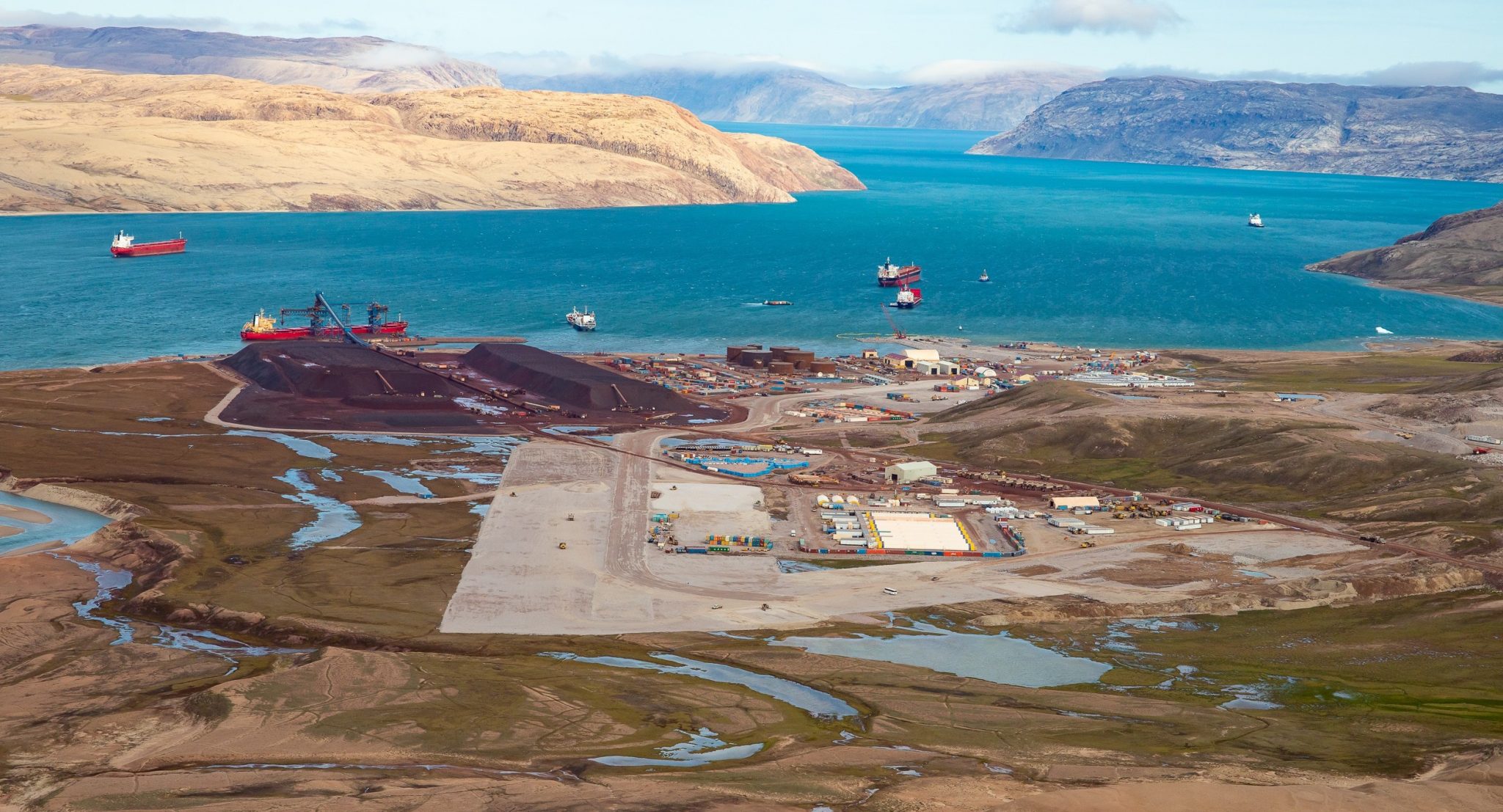 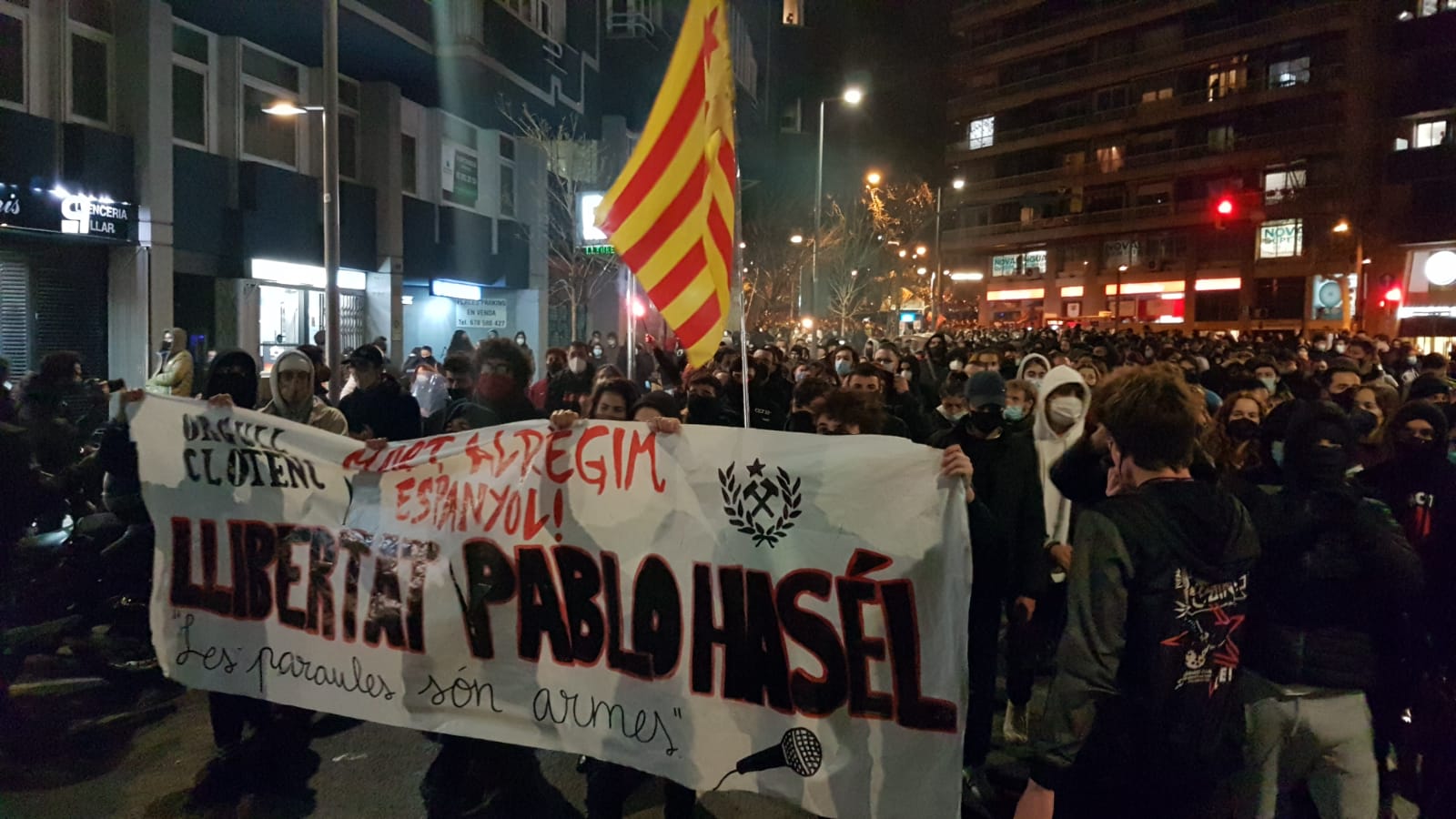 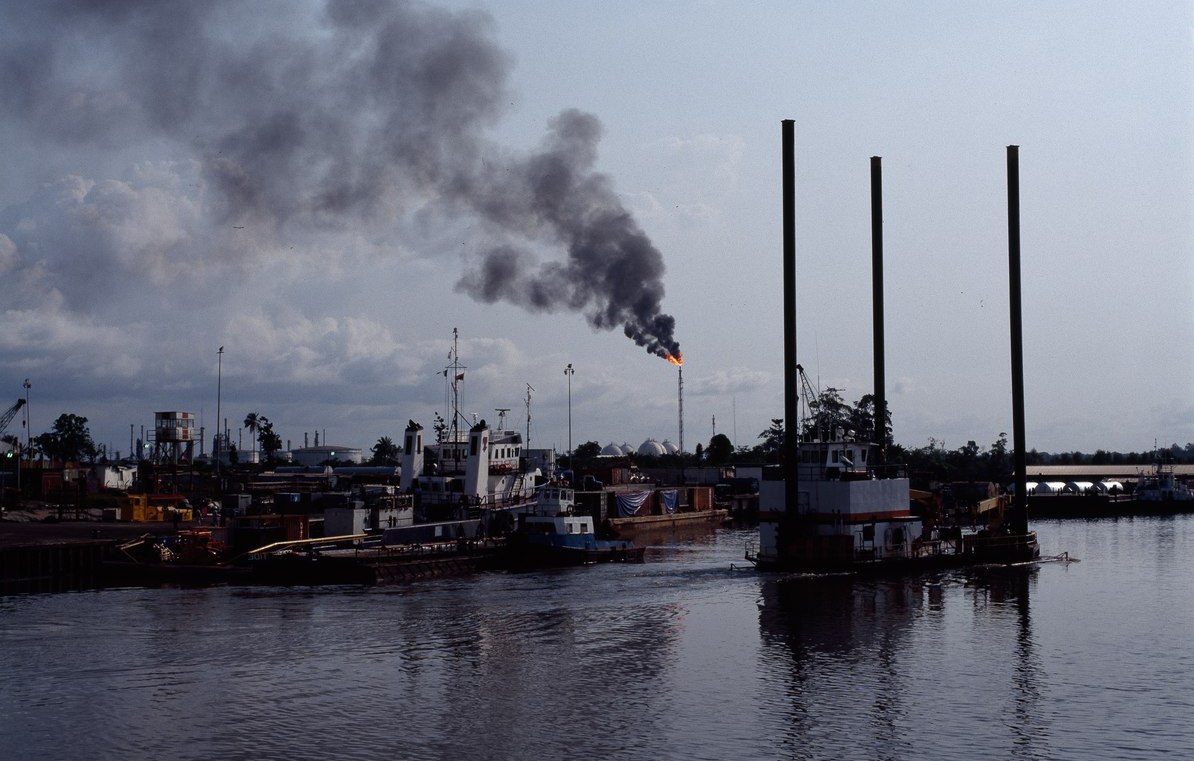