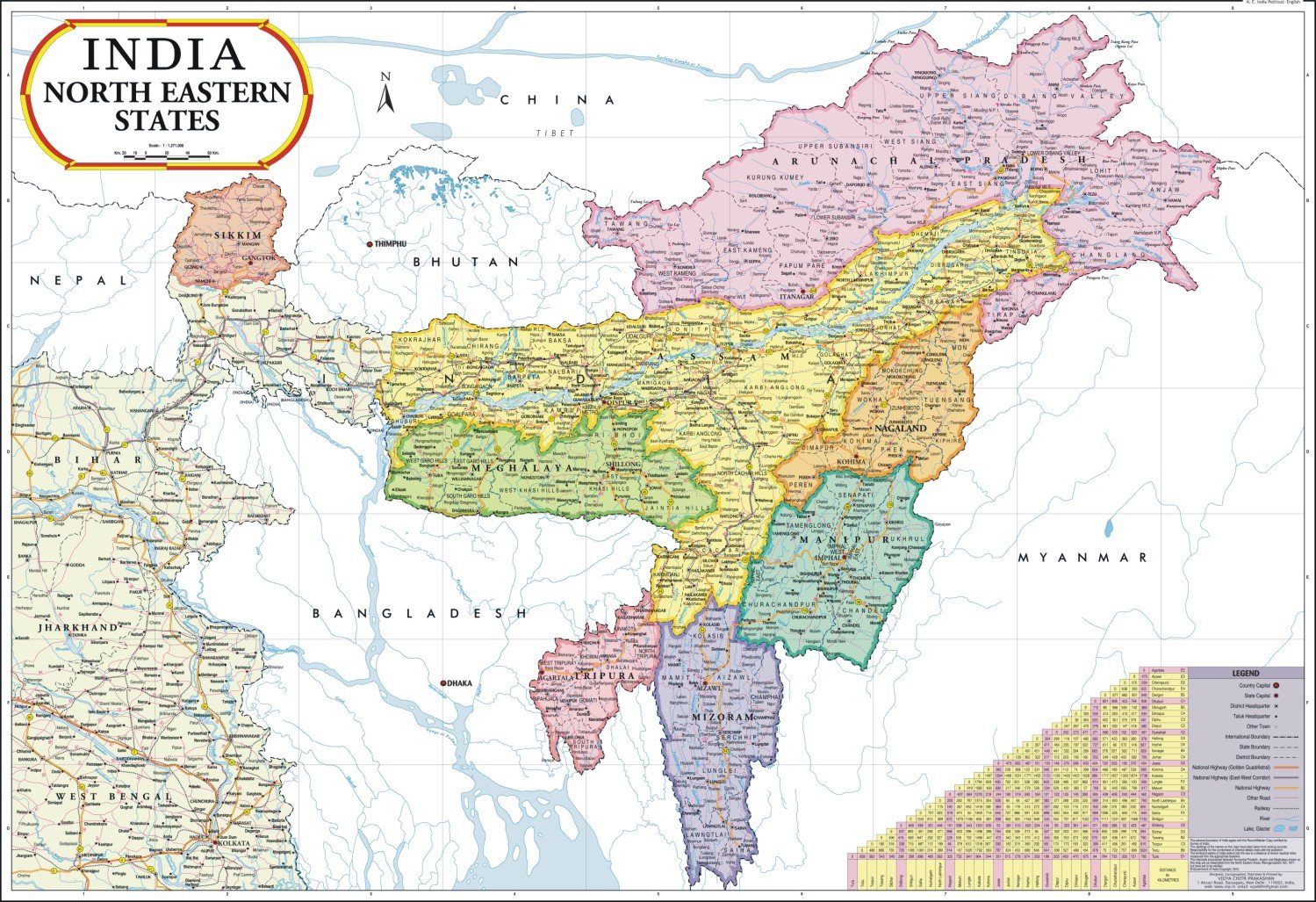 The government of India announced that it has signed a peace agreement with the Zeliangrong United Front (ZUF), an insurgent group in the northeastern state of Manipur. The ZUF was established in 2011 to advance the interests of the Zeliangrong tribe, a sub-group within the Naga ethnicity. Its main goal was to establish a separate administrative unit consisting of all the areas inhabited by the tribe. The ZUF carried out numerous attacks against security forces to pressure the government to accept its demands. Insurgency continues to plague the volatile northeastern region of India, where various separatist and left-wing groups raise demands for autonomy or independence. (Map via TFI Post)

As world leaders meet at the COP27 in Egypt to try to reinvigorate stalled global climate talks, survivors of Pakistan’s heaviest flooding in living memory are facing a health crisis, with stagnating floodwaters fuelling a rise in malaria, dengue, and diarrhoea. The unprecedented scale of the disaster—up to $40 billion in economic damage, 1,700 killed since mid-June, eight million displaced, and almost half the country’s farmland submerged—has given impetus to calls for COP27 to take up the question of climate reparations. (Photo: Verena Hölzl/TNH)

The Supreme Court of India granted “interim bail” to detained human rights activist Teesta Setalvad, allowing her release while the justices consider the granting of formal bail. Setalvad was arrested in June, accused of fabricating documents related to the 2002 anti-Muslim Gujarat riots, and faces charges including forgery and criminal conspiracy. However, human rights groups have questioned the charges against her. Amnesty International India called Setalvad’s arrest a “direct reprisal against those who dare to question” Indian authorities’ human rights practices. (Photo via Boomlive) 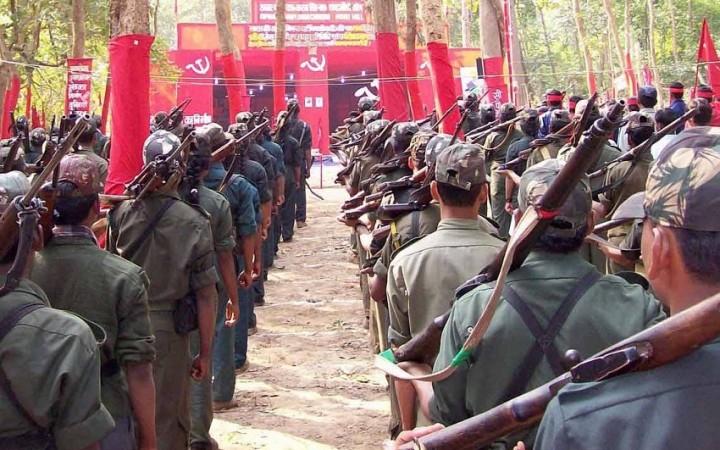 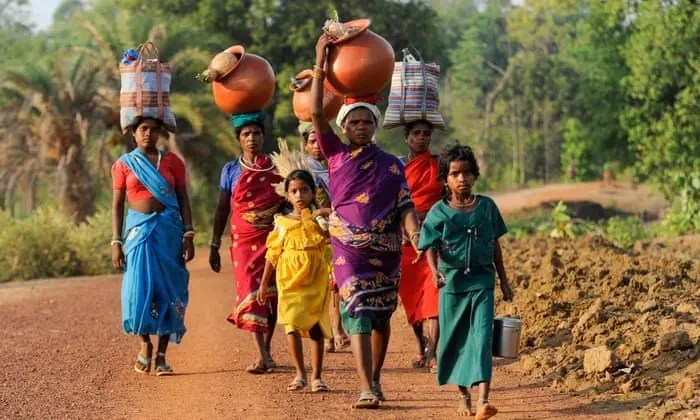 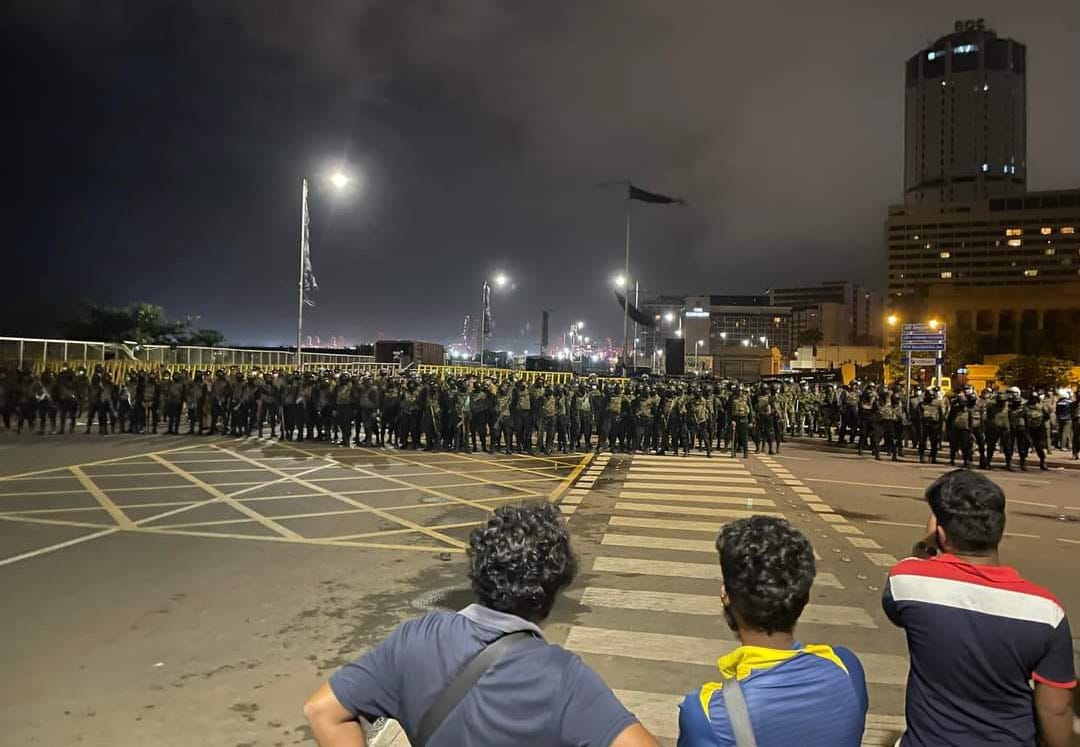 The Supreme Court of India dismissed an appeal alleging a “larger conspiracy” by then-chief minister of Gujarat state (now prime minister) Narendra Modi and 62 other senior state officials in connection with anti-Muslim riots in 2002. The case was brought by Zakia Jafri, widow of Ehsan Jafri, a Congress Party MP who was killed in the riots. One day after the ruling, the Gujarat Anti-Terrorism Squad arrested human rights activist Teesta Setalvad, who was a co-litigant in the case, on allegations of fabricating evidence, forgery and criminal conspiracy. Mary Lawlor, UN Special Rapporteur on Human Rights Defenders, expressed “deep concern” over Setalvad’s detention, and called for her release. (Map: Google) 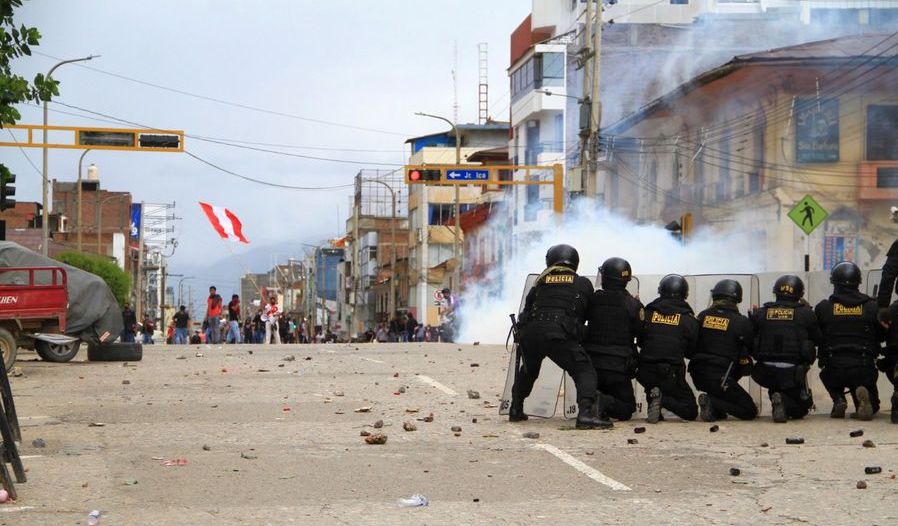 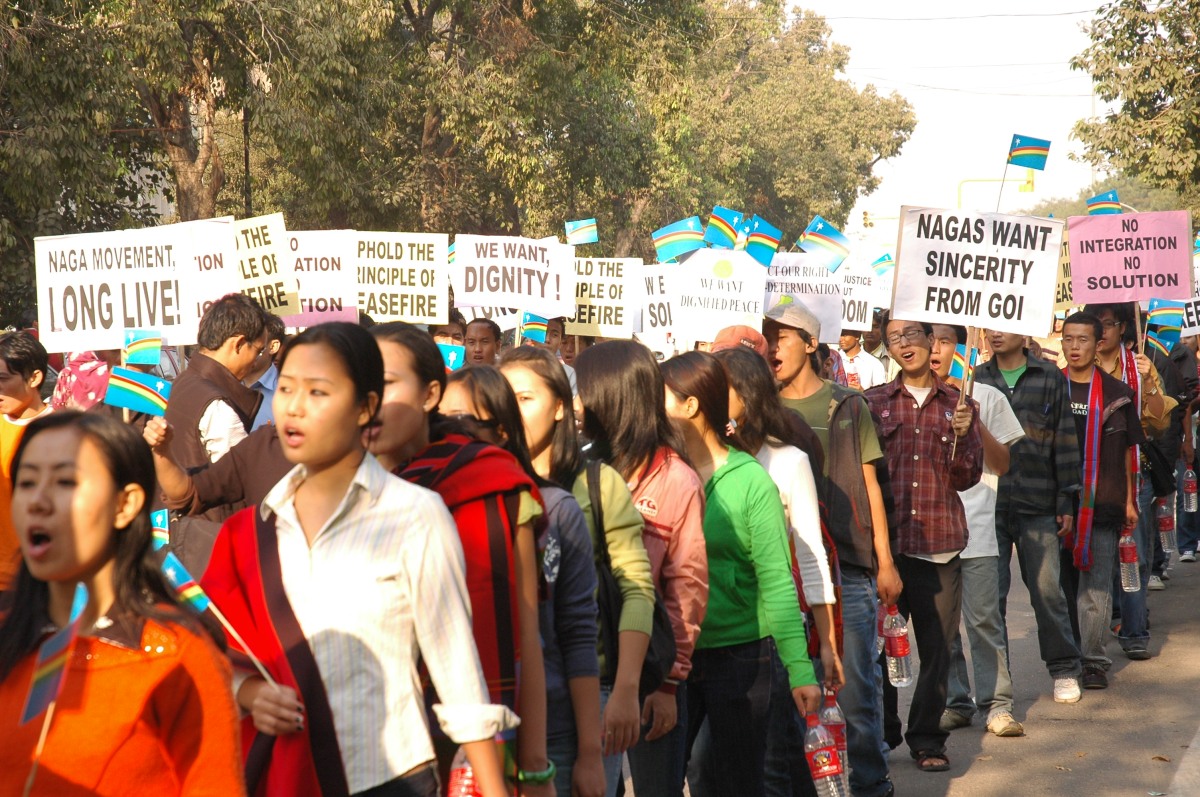 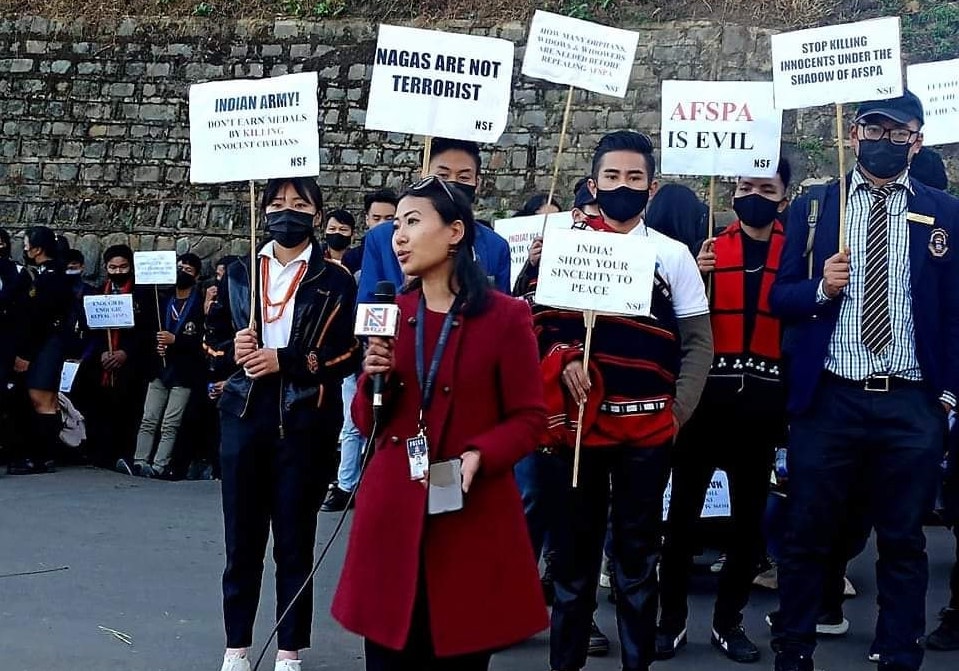