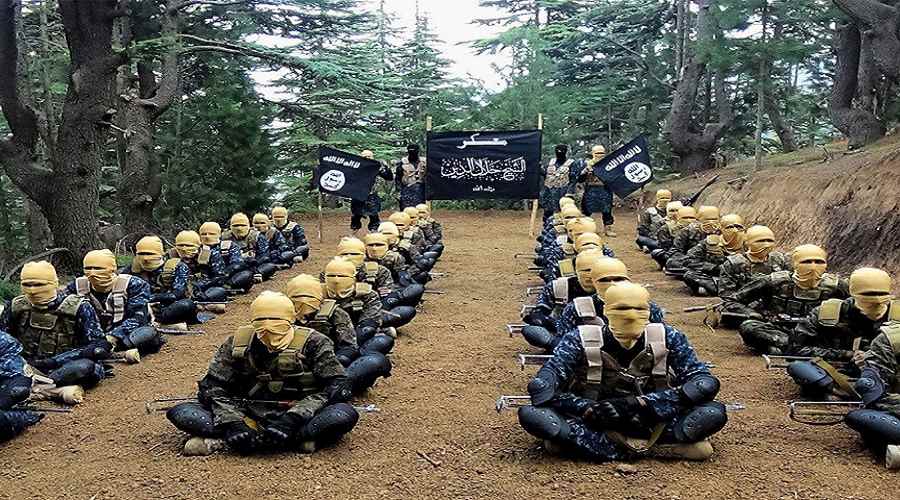 At least 12 US service members were killed in a combined bomb attack and armed assault at a gate to the Kabul airport, where throngs fleeing the Taliban were desperately crowding Aug. 26. Reports indicate up to 100 Afghan civilians were killed, including children, although Taliban authorities have barred local medics from speaking to the press. A second such attack was reported from the nearby Baron Hotel, which is being used by aid workers coordinating the evacuation. The “Afghanistan Islamic Emirate,” as the Taliban are now calling themselves, condemned the blasts, which are presumed to be the work of the “Islamic State-Khorasan Province” (variously rendered ISIS-K or ISKP). (NYT, Al Jazeera, Khaama)

US Central Command chief Gen. Frank McKenzie told a press briefing at the Pentagon that the US is coordinating with the Taliban in the effort to maintain “security” in Kabul: “They have a practical reason for wanting us to get out of here by the 31st of August. They want to reclaim the airfield. We want to get out by that day, too, if it’s possible to do so. So we share a common purpose. As long as we keep that common purpose alive, they’ve been useful to work with. They’ve cut some of our security concerns down and they’ve been useful to work with going forward.” (CNN) It was also revealed that on Aug. 23, CIA director William J. Burns met face-to-face in Kabul with the top Taliban leader Abdul Ghani Baradar. The “secret” meeting was reported in the Washington Post. (CNN)