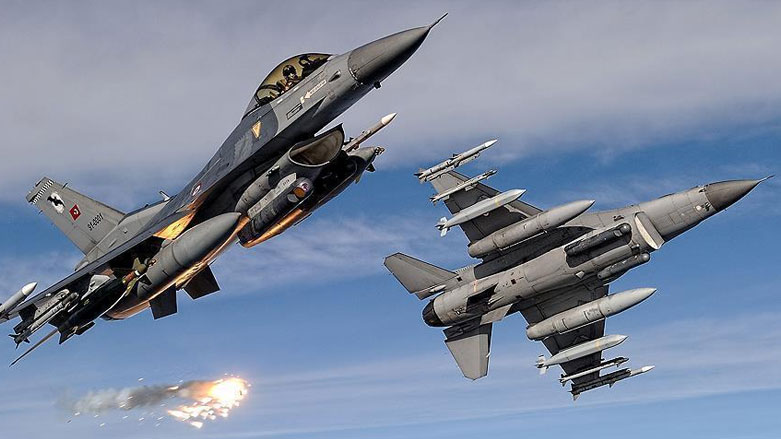 For the second day, Turkish fighter jets struck Kurdish rebel positions across the Iraqi border May 21—part of a new offensive against the Kurdistan Workers Party (PKK), apparently undertaken with the implicit consent of Iraq’s Kurdistan Regional Government. Ankara’s Defense Ministry said Turkish warplanes struck ammunition depots and shelters used by the rebels in the Avashin area of Iraqi Kurdistan. Turkish ground forces are also reported to have crossed the border, and engaged PKK fighters at the village of Sidekan, in the Khakurk area of Erbil province. The PKK issued a statement saying its fighters had clashed with the “Turkish invading army.” (Al Monitor, Rudaw) Turkey has been intermittently bombing PKK psoitions in Iraq for years.