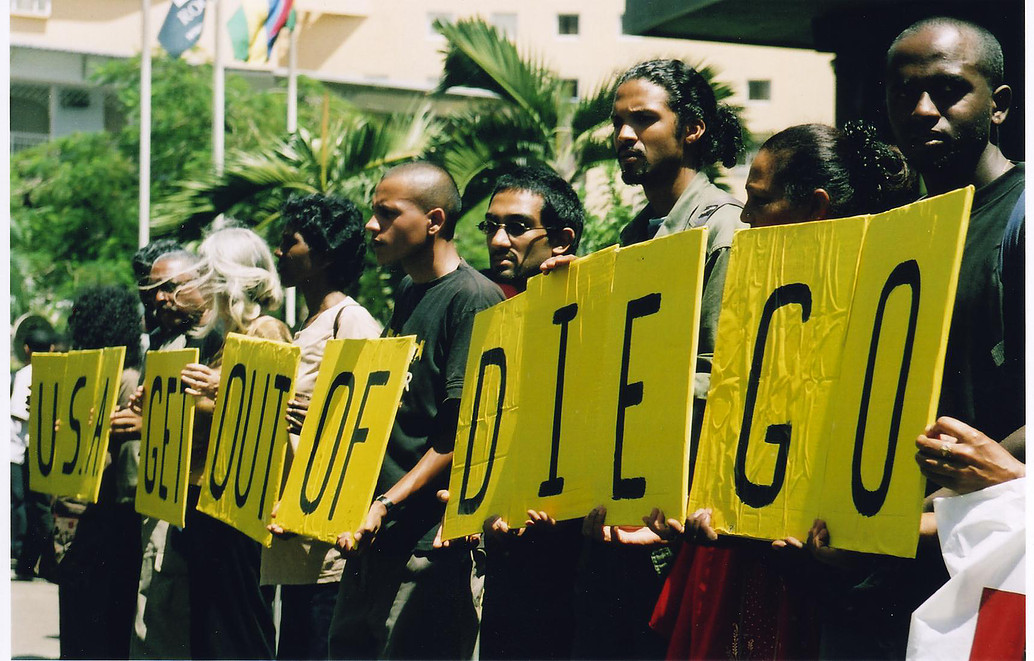 The UN General Assembly on May 22 passed a resolution demanding the United Kingdom return control of the Chagos Islands to Mauritius within six months. There were 116 votes for the motion, with more than 50 abstentions, and just six votes against—the UK, United States, Hungary, Israel, Australia and the Maldives. The non-binding resolution follows an advisory opinion issued by the International Court of Justice in February, finding that the UK is “under an obligation” to end its administration of the islands “as rapidly as possible.” The UK retained control over the islands after Mauritius gained its independence from Britain in 1968, following a supposed compensation deal between the two states. Mauritius now rejects the deal as having been imposed unilaterally.

The archipelago is designated by the UK Foreign Office as the British Indian Ocean Territory. The entire Chagossian population was forcibly removed from the territory between 1967 and 1973 to make way for a joint US-UK military base, which is still in place on the island of Diego Garcia. The Chagossians remain in exile on the island of Mauritius today, where they constitute the “poorest of the poor.” Diego Garcia has been used as a base for US bombing runs in Afghanistan and Iraq. The facility was also reportedly used as a “black site” by the CIA to interrogate terrorism suspects. In 2016, the lease for the base was extended until 2036. Before the UN vote, Mauritian Prime Minister Pravid Kumar Jug-Nauth told the General Assembly the forcible eviction of Chagossians was akin to a crime against humanity. (UN News Centre, BBC News, International Forum on Globalization)