The Supreme Court denied certiorari in the case of Moath Hamza Ahmed al-Alwi, a Yemeni who has been held as an “enemy combatant” at Guantánamo since 2002. Al-Alwi was captured in Pakistan in late 2001, and the government concluded that he had fought in Afghanistan as part of a Qaeda-commanded unit. Al-Alwi denied this unsuccessfully during his original round of habeas corpus proceedings, and in 2015 initiated a new habeas case arguing that the nature of US involvement in Afghanistan had changed such that the use of military detention is no longer justified under the 2001 Authorization for Use of Military Force (AUMF). The US Court of Appeals for the DC Circuit disagreed, and the Supreme Court has now declined to review the appellate court’s conclusion. (Photo via Jurist) 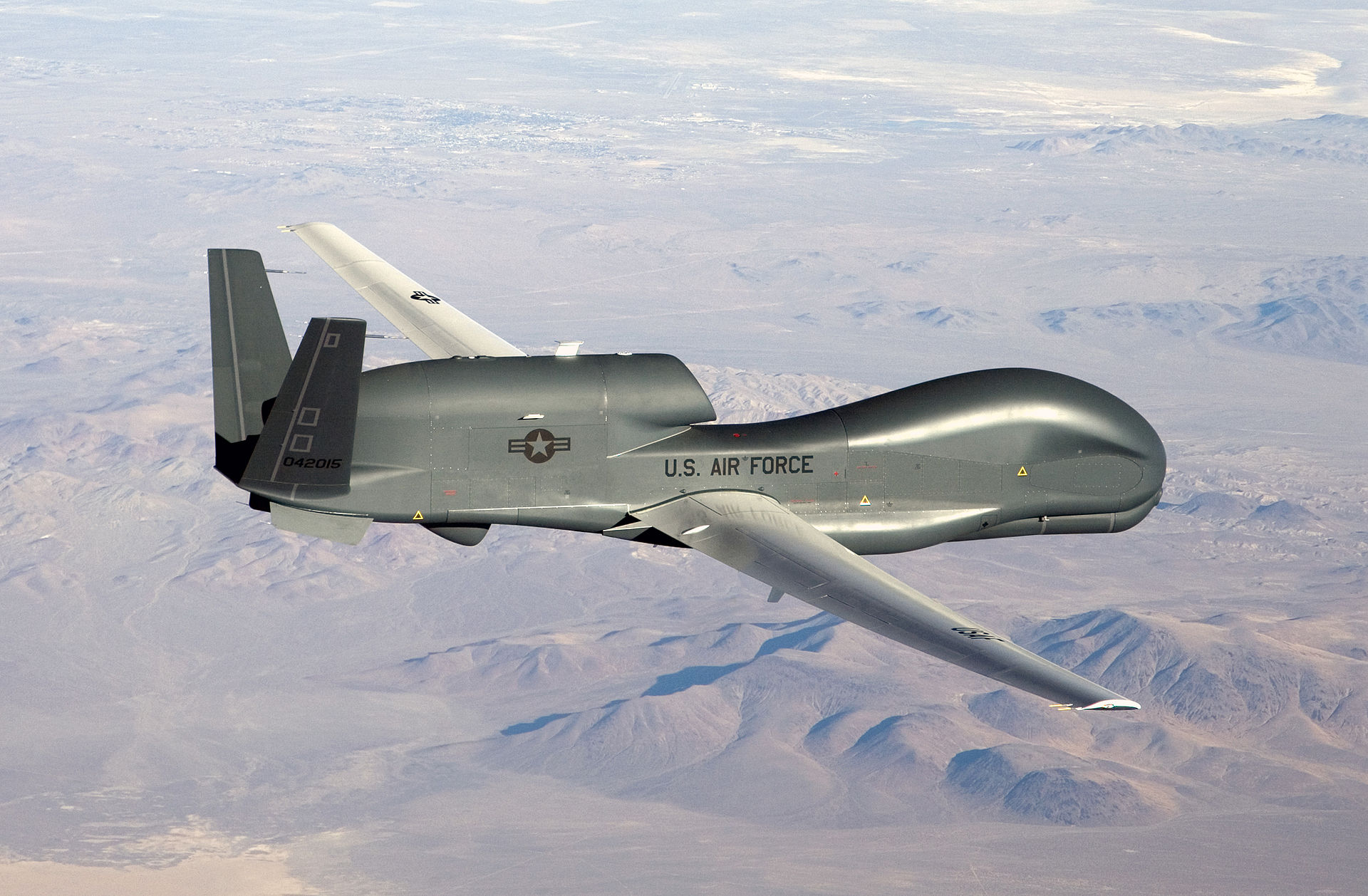 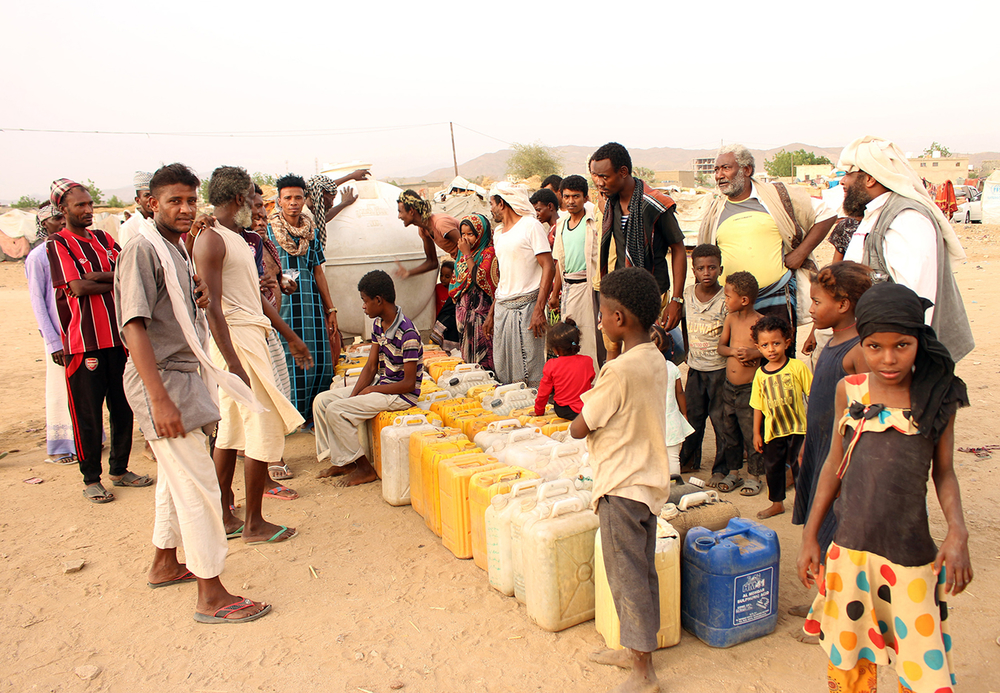 Nearly six months after a much-publicized deal was made in Sweden to bring an end to four years of war and the resulting humanitarian crisis in Yemen, the UN now says Houthi fighters have pulled out of the Red Sea port city of Hodeidah. But many Yemenis, including the internationally recognized government of President Abd Rabbu Mansour Hadi, claim that reports of a unilateral withdrawal by Houthi forces are a “smokescreen.” The limits of what has been achieved are clear from renewed clashes that have erupted in Hodeidah between Saudi-backed pro-government forces and Houthi rebels. (Photo: The New Humanitarian) 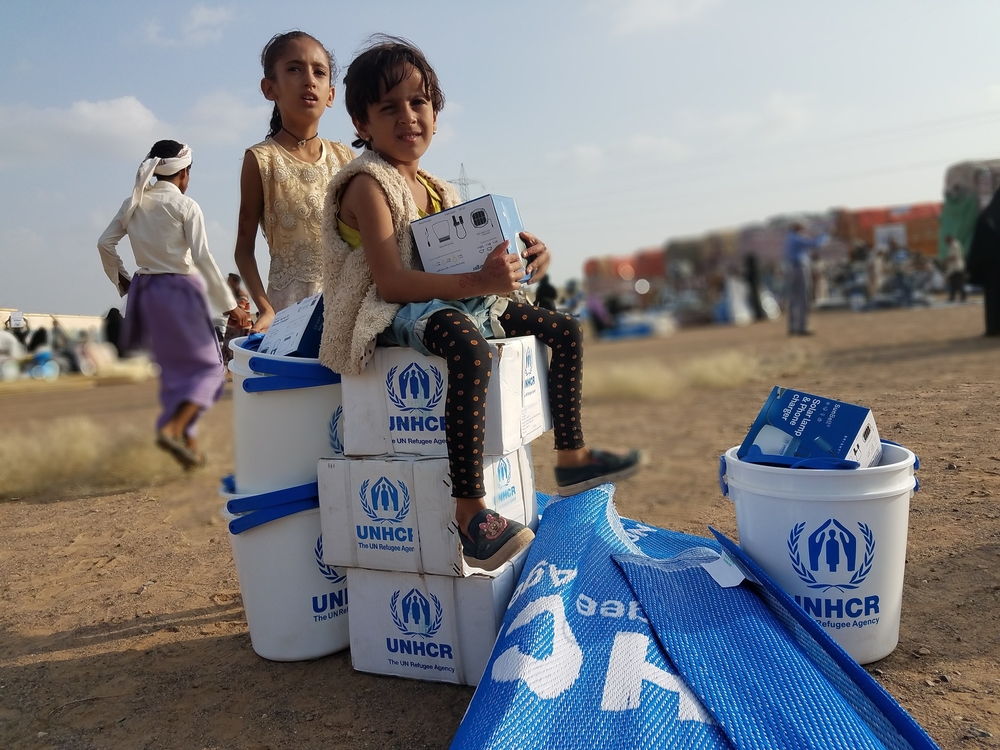 More than 10,000 people have been reported killed in Yemen over the last five months, bringing the war’s total death toll to over 70,000 since 2016, according to the Armed Conflict Location & Event Data Project (ACLED). While overall reported fatalities have trended downward this year amid a UN-backed peace process, fighting continues across the country and has even intensified in some areas, including the governorates of Taiz and Hajjah. The Saudi-led coalition is responsible for the highest number of reported civilian fatalities from direct targeting. (Photo: UNHCR via  New Humanitarian)

The US House of Representatives passed Joint Resolution 37, calling for the withdrawal of US armed forces from hostilities in the Republic of Yemen. The resolution states that only Congress has the authority to declare war, and notes that Congress has not made any declaration of war against the Houthi rebels in Yemen, who are the target of Saudi-led forces. US armed forces have supported Saudi Arabia through aerial targeting assistance, intelligence sharing, and mid-flight aerial refueling. The resolution gives President Trump 30 days to withdraw forces from hostilities in or affecting Yemen. Forces which are involved in operations directed at al-Qaeda in the region are exempt from the resolution. The resolution also does not restrict the sharing of intelligence. It also specifies that the resolution does not impact military operations undertaken in cooperation with Israel. (Photo via Jurist)

A UN human rights panel suggests that parties to the conflict in Yemen have been perpetuating crimes under international law. The Group of International and Regional Eminent Experts on Yemen was appointed by the UN Human Rights Council to monitor and report on the human rights situation in the country, and examine all possible war crimes since the war began in September 2014. The report concluded that air-strikes carried out by Yemen's government and its coalition, including Saudi Arabia and the United Arab Emirates, have caused a majority of the civilian casualties. Other violations included persistent sexual violence and enlistment of young children into the armed forces of both sides in the war, which pits the government and its allies against the Houthi rebel forces. (Photo via Wikipedia)