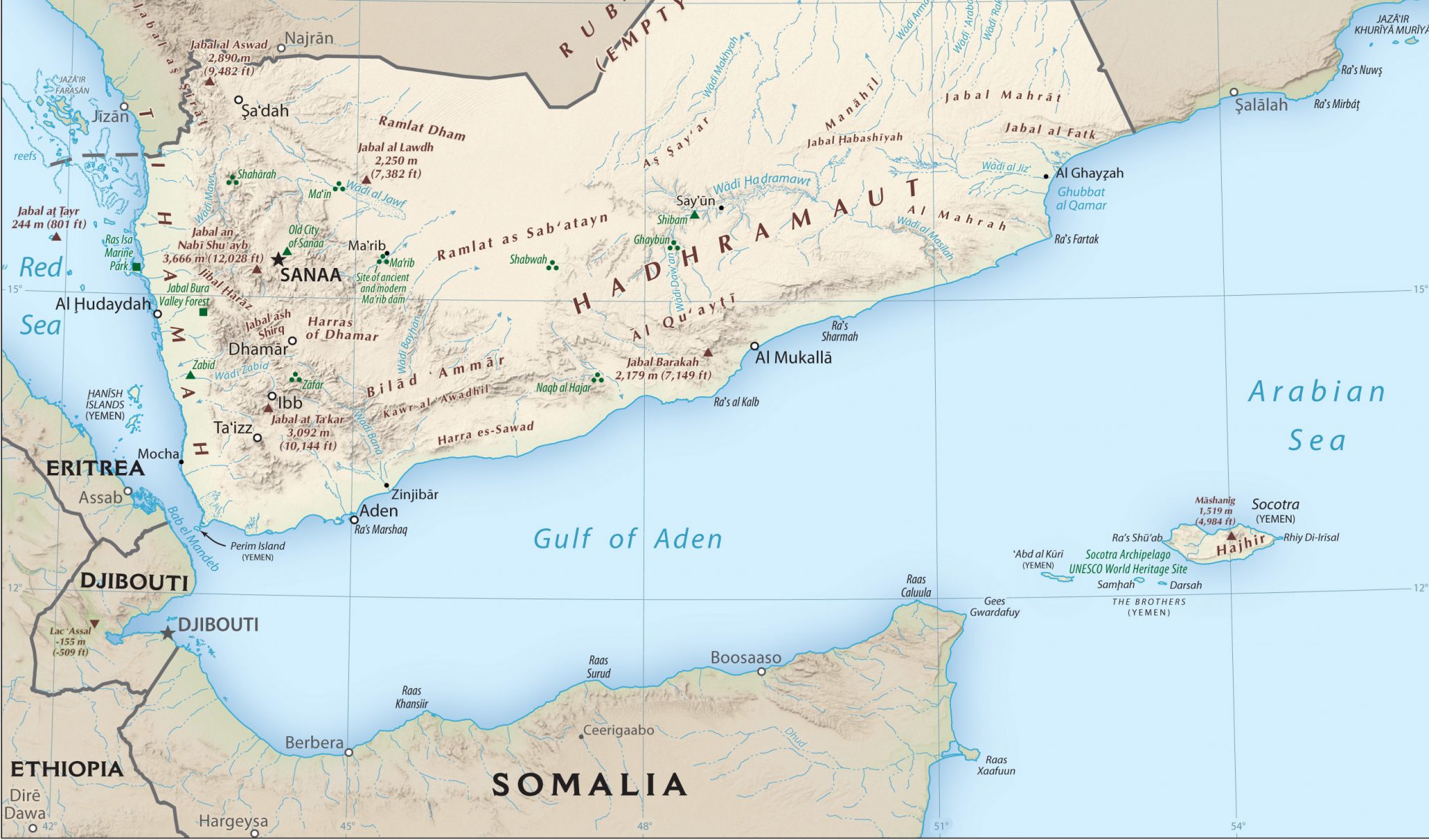 Yemen’s nationwide truce expired on Oct. 2, as warring parties failed to agree on terms for a renewal. With each side blaming the other for the failure and negotiations ongoing to find common ground, there’s concern that fighting will erupt once again on familiar front lines, especially in the central province of Marib and the southwestern city of Taiz. While the gunfire and shelling never completely stopped over the past six months—in some places it got worse—the truce did offer some real respite for Yemenis who have suffered through seven and a half years of war.

The UN says the monthly rate of people who were forced to flee their homes decreased by 76% during the truce, and the number of civilians killed or injured in fighting went down by 54%. While roads to besieged Taiz didn’t open up, and food prices continued to soar,  there were also some serious diplomatic wins—such as the reopening of Sanaa airport and an easing of the blockade on the port of Hodeida.

As Yemeni photojournalist Nabil Alawzari told The New Humanitarian: “When you ask any Yemeni… ‘What do you think about the war?’ He’ll say ‘It’s enough… We need peace, we need safe roads, we need food… we need schools for our children, we need a salary, jobs… only these things; normal things.'”

From The New Humanitarian, Oct. 7

Map via University of Texas