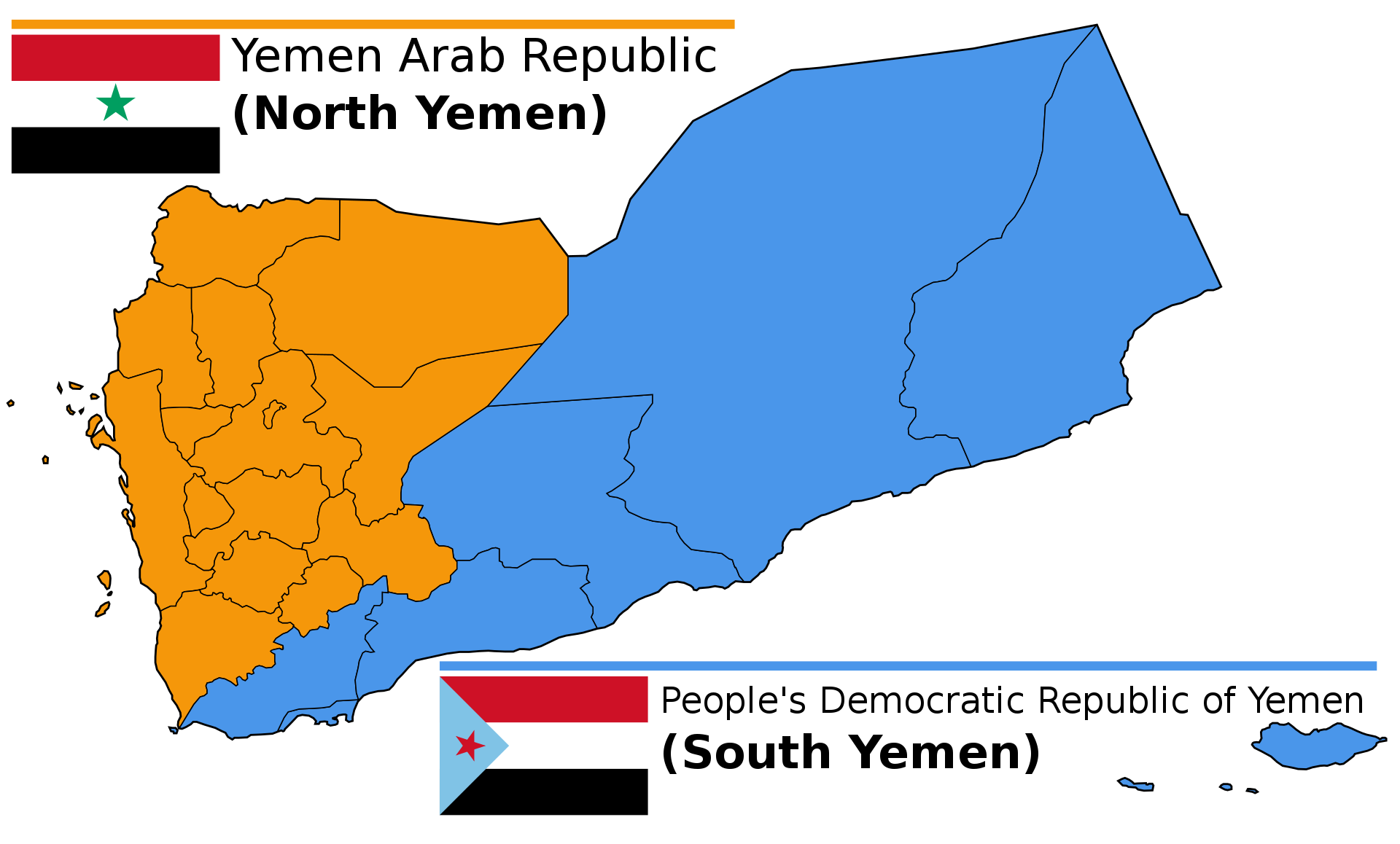 Yemen’s southern separatist group declared self-rule in the parts of the country it controls on April 26, leading to fears of a new and even more dangerous conflict after five years of war. The Southern Transitional Council said in its announcement that it plans to govern several southern provinces, including the de facto capital city of Aden, which the internationally recognized government of President Abd Rabbu Mansour Hadi also claims as its seat.

Much of Yemen, including Aden, is struggling to deal with flash floods that have impacted tens of thousands of people, and led Hadi’s government to deem the city a “disaster” zone.

Several months of clashes between the STC and the government ended in November with the signing of a Riyadh-brokered power-sharing deal between the two parties—both members of an increasingly fractured Saudi Arabia-led coalition fighting Houthi rebels, who control the official capital city of Sana’a and much of the north of the country.

The deal was supposed to set up an Aden-based cabinet with equal members from the country’s north and south. Fighters from the STC—which is backed by another coalition member, the United Arab Emirates—were supposed to be absorbed into Yemen’s national army. The group was also supposed to have a seat at national-level peace talks. Most parts of the agreement have still not been implemented.

Hadi’s foreign minister has condemned the STC’s move as “dangerous and catastrophic,” and the coalition has called for the separatists to adhere to the November 2019 deal. On April 27, Saudi Arabia announced it is extending a unilateral ceasefire declared earlier in month to help fight COVID-19, despite the fact that Houthi rebels have rejected the truce.

From The New Humanitarian, April 27

Map of Yemen before 1990 unification via Wikipedia