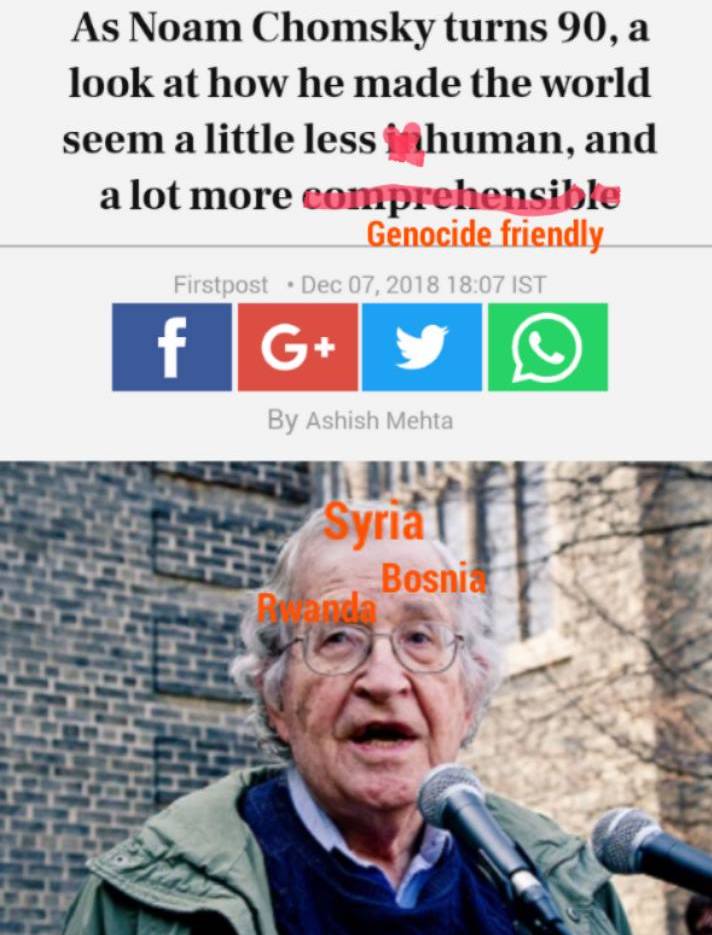 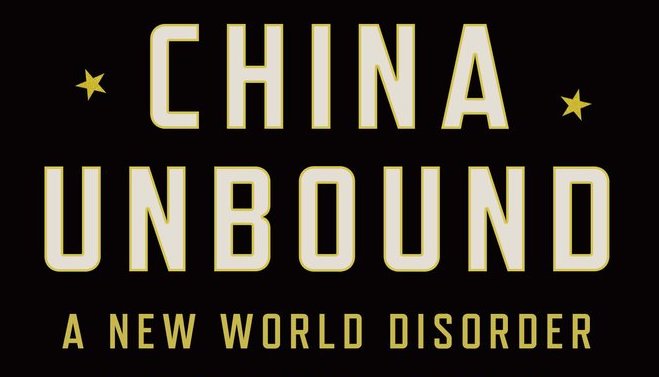 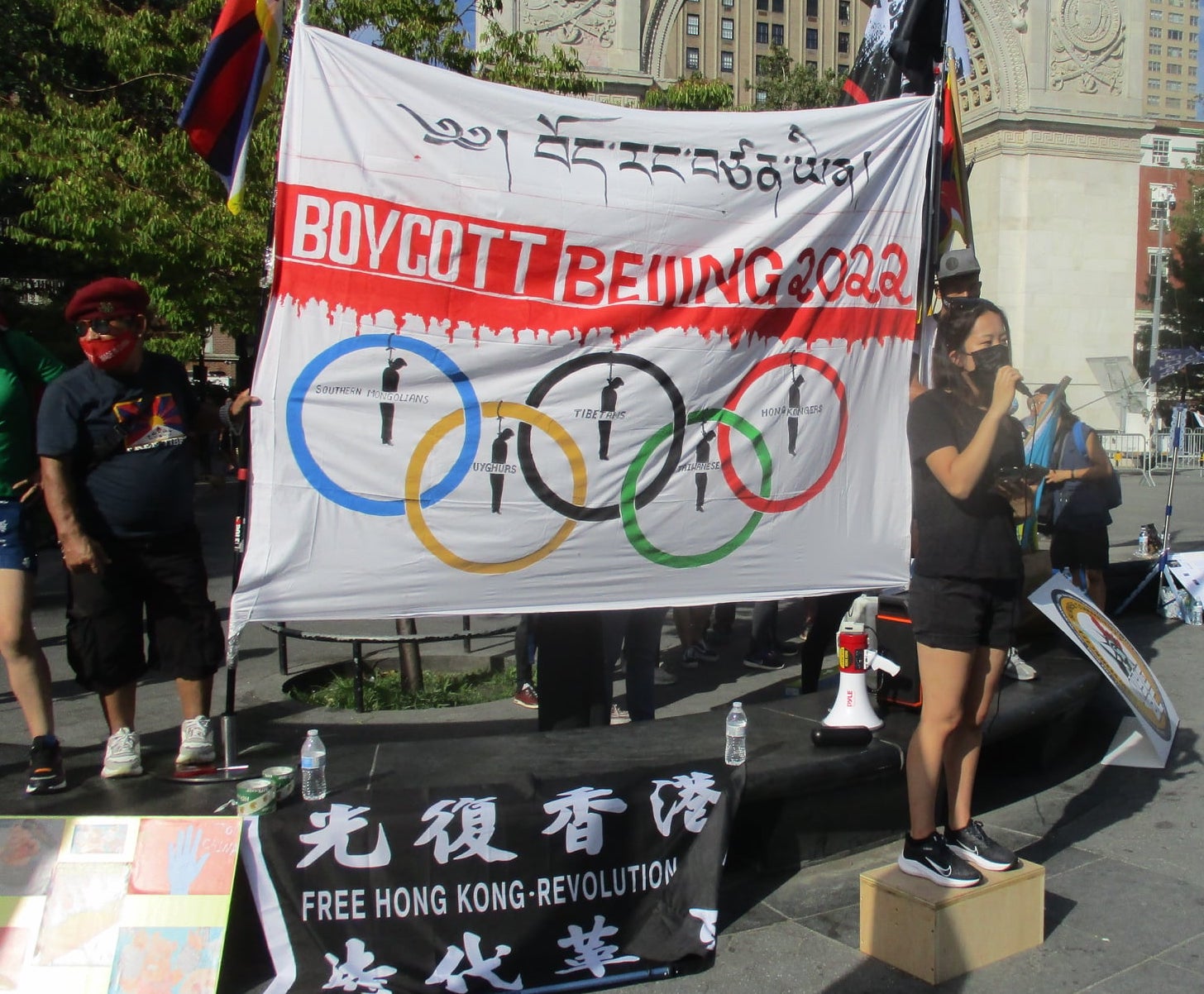 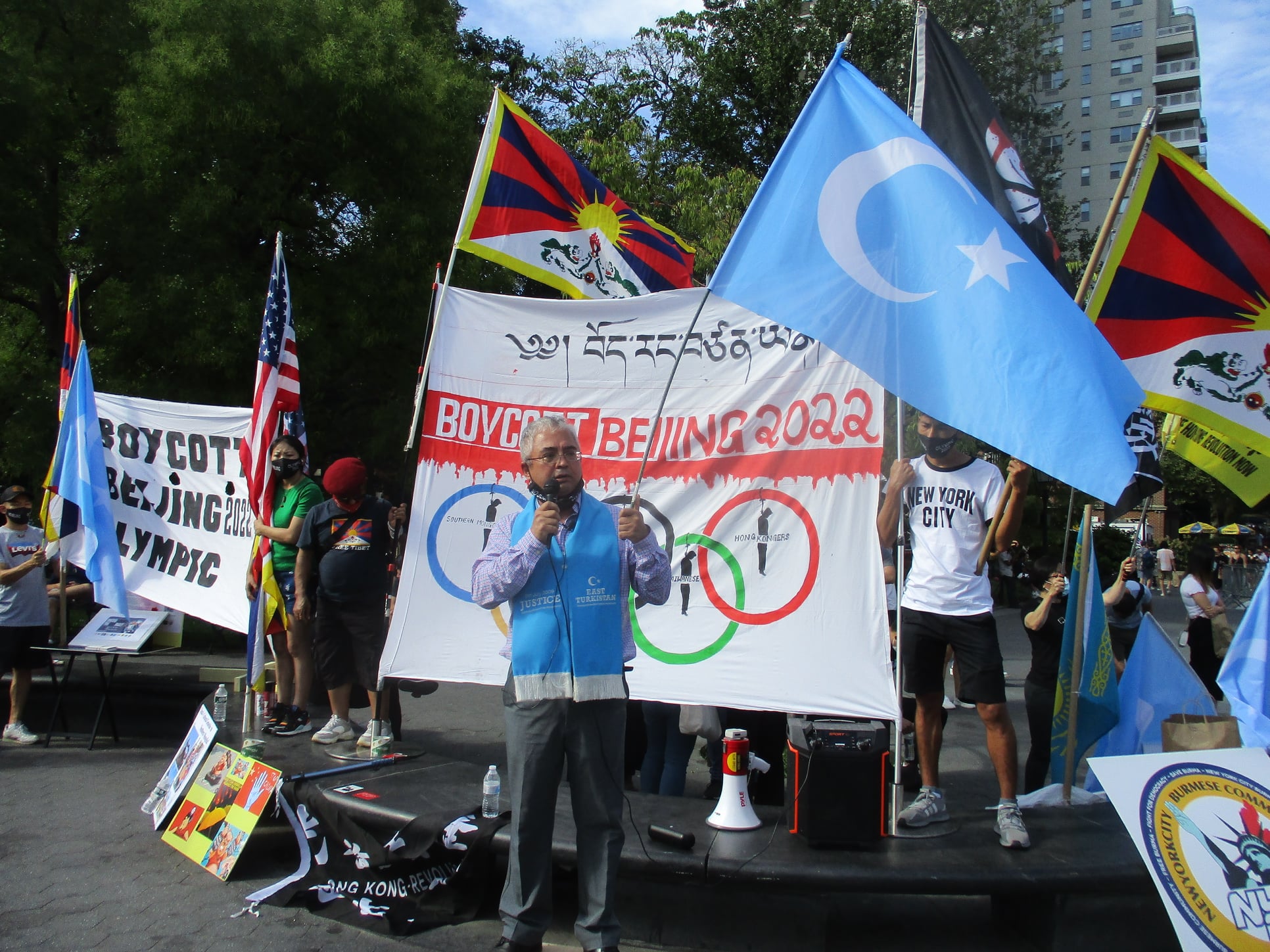 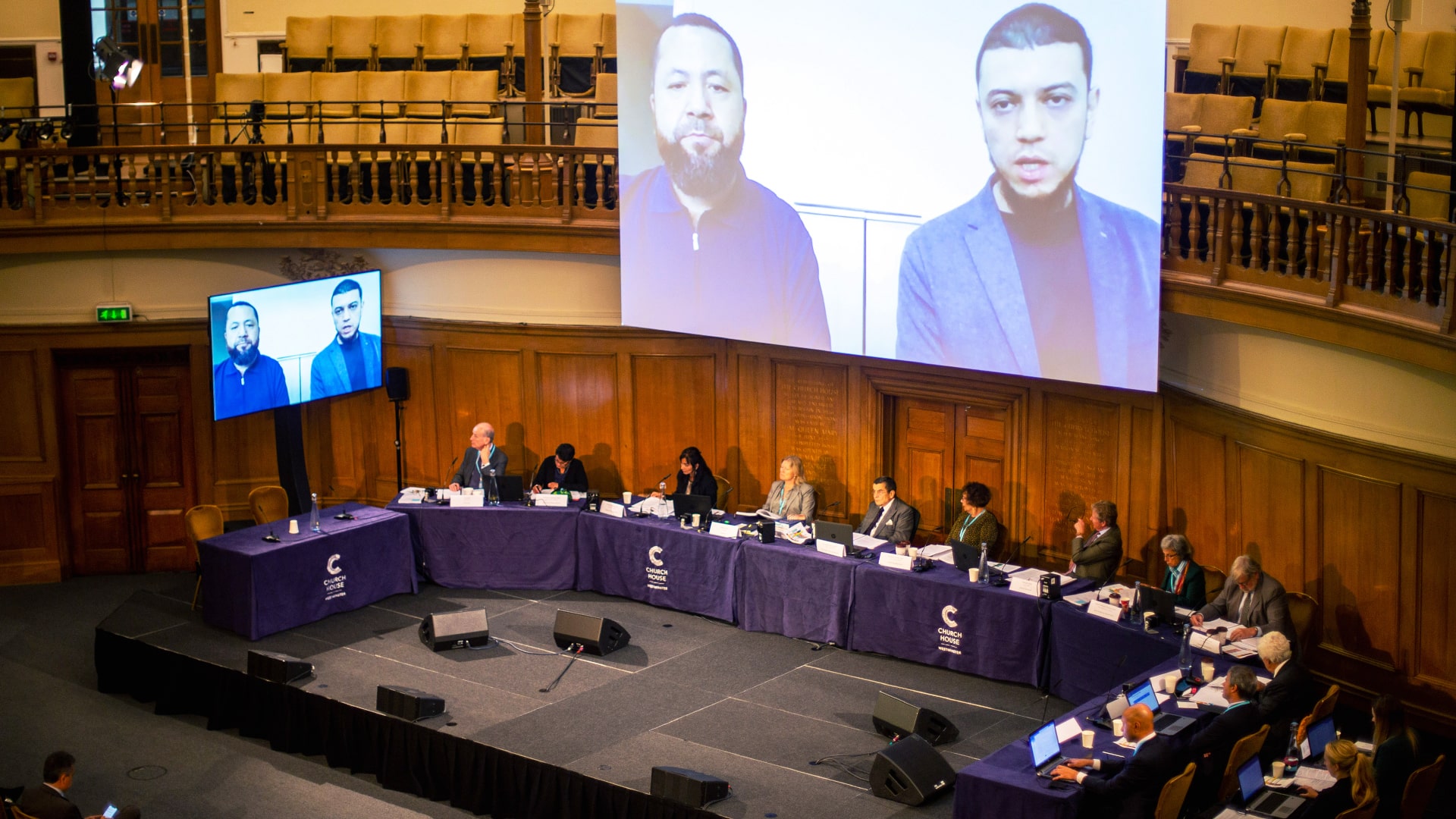 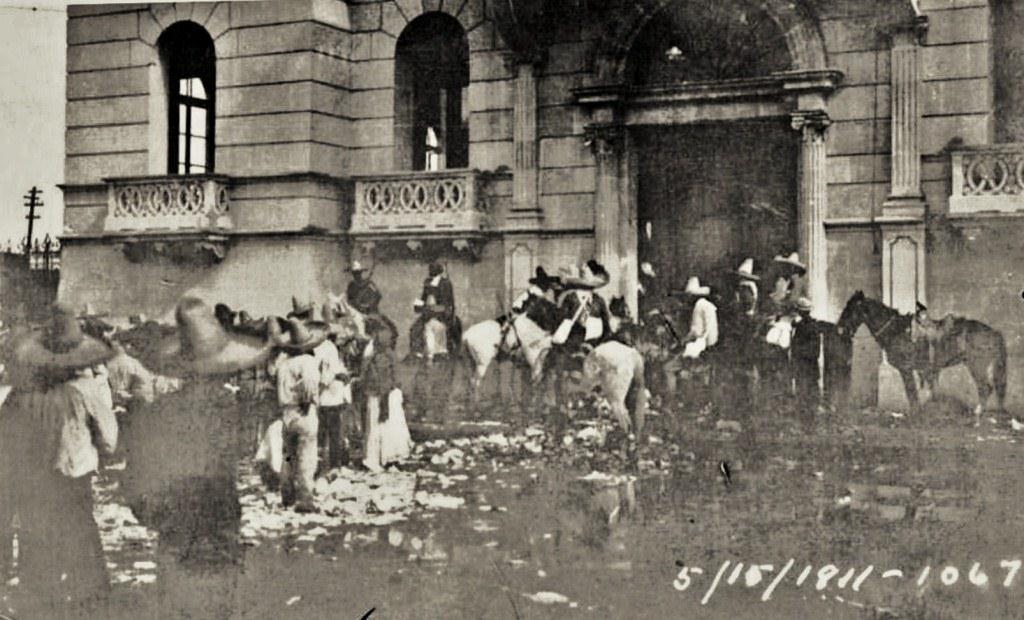 Top Chinese technology firms have registered patents for tools apparently designed to detect, track and monitor Uighurs, according to research by the Pennsylvania-based video surveillance watchdog group IPVM. A 2018 patent filed by Shenzhen-based tech giant Huaweiwith the State Intellectual Property Office lists attributes by which an individual may be targeted, including “race (Han, Uighur).” IPVM also released details of a document issued by Huawei and its Beijing-based corporate partner Megvii, dubbed an “Interoperability Test Report,” which boasted of a “Uighur alarm” among the “basic functions of Megvii’s facial recognition system.” Said Rushan Abbas, executive director of the DC-based Campaign for Uyghurs: “We cannot ignore the fact that these technologies have been developed in order to be able to efficiently carry out…brutal oppression.”  (Photo: Mvslim.com)