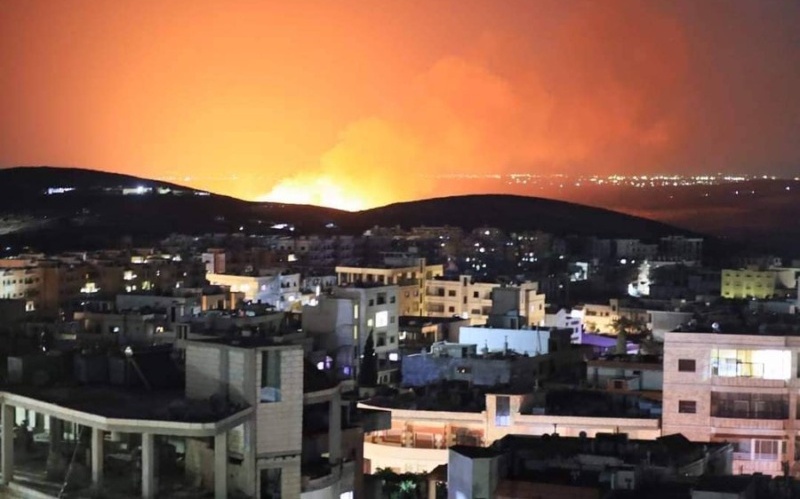 Satellite images show significant damage from an Aug. 25 Israeli air-strike on the Assad regime’s main center for conventional and chemical weapons development. Nine buildings of the Scientific Studies & Research Center (SSRC) were destroyed or heavily damaged, and a military captain was reportedly killed. The attack came as Russia removed the S-300 air defense system that it had positioned near the complex. The site, near Masyaf in northwest Syria, is also reportedly a base for Iranian forces and Iran-supported militias. (EA Worldview)

Israeli has for years carried out sporadic air-strikes on Syria, generally targeting the Iranian military presence in the country. Russia largely controls Syria’s air-defense forces and has been suspected of giving Israel a free hand to strike Iranian targets.