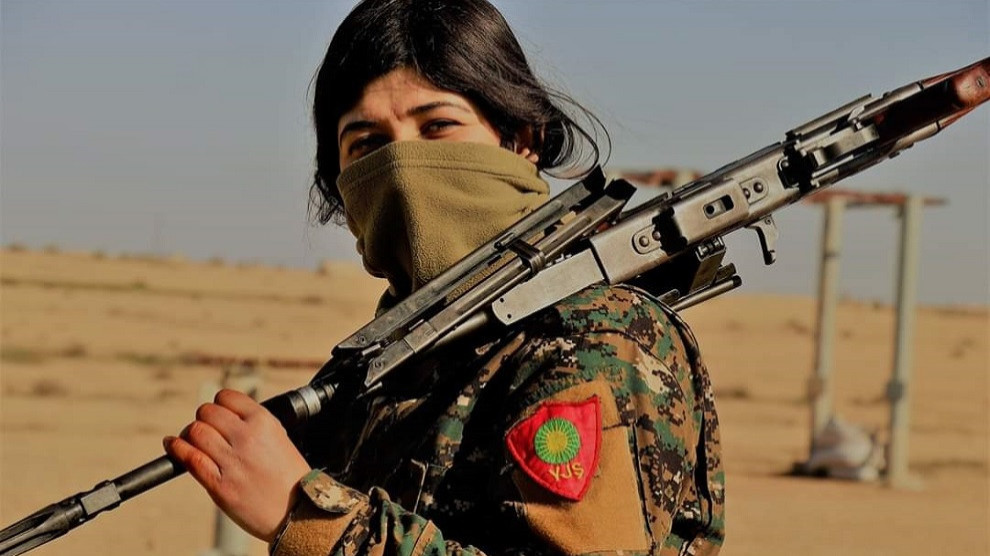 In Episode 156 of the CounterVortex podcast, Bill Weinberg discusses Peter Lamborn Wilson‘s last book, Peacock Angel: The Esoteric Tradition of the Yezidis. One of the persecuted minorities of Iraq, the Yezidis are related to the indigenous Gnostics of the Middle East such as the Mandeans. But Wilson interprets the “esoteric” tradition of the Yezidis as an antinomian form of Adawiyya sufism with roots in pre-Islamic “paganism.” Melek Taus, the Peacock Angel, the divine being revered by the Yezidis as Lord of This World, is foremost among a pantheon that ultimately traces back to the Indo-European gods. Wilson conceives this as a conscious resistance to authoritarianism, orthodoxy and monotheism—which has won the Yezidis harsh persecution over the centuries. They were targeted for genocide along with the Armenians by Ottoman authorities in World War I—and more recently at the hands of ISIS. They are still fighting for cultural survival and facing the threat of extinction today. Weinberg elaborates on the paradox of militant mysticism and what it means for the contemporary world, with examples of “heretical” Gnostic sects from the Balkan labyrinth. Listen on SoundCloud or via Patreon.