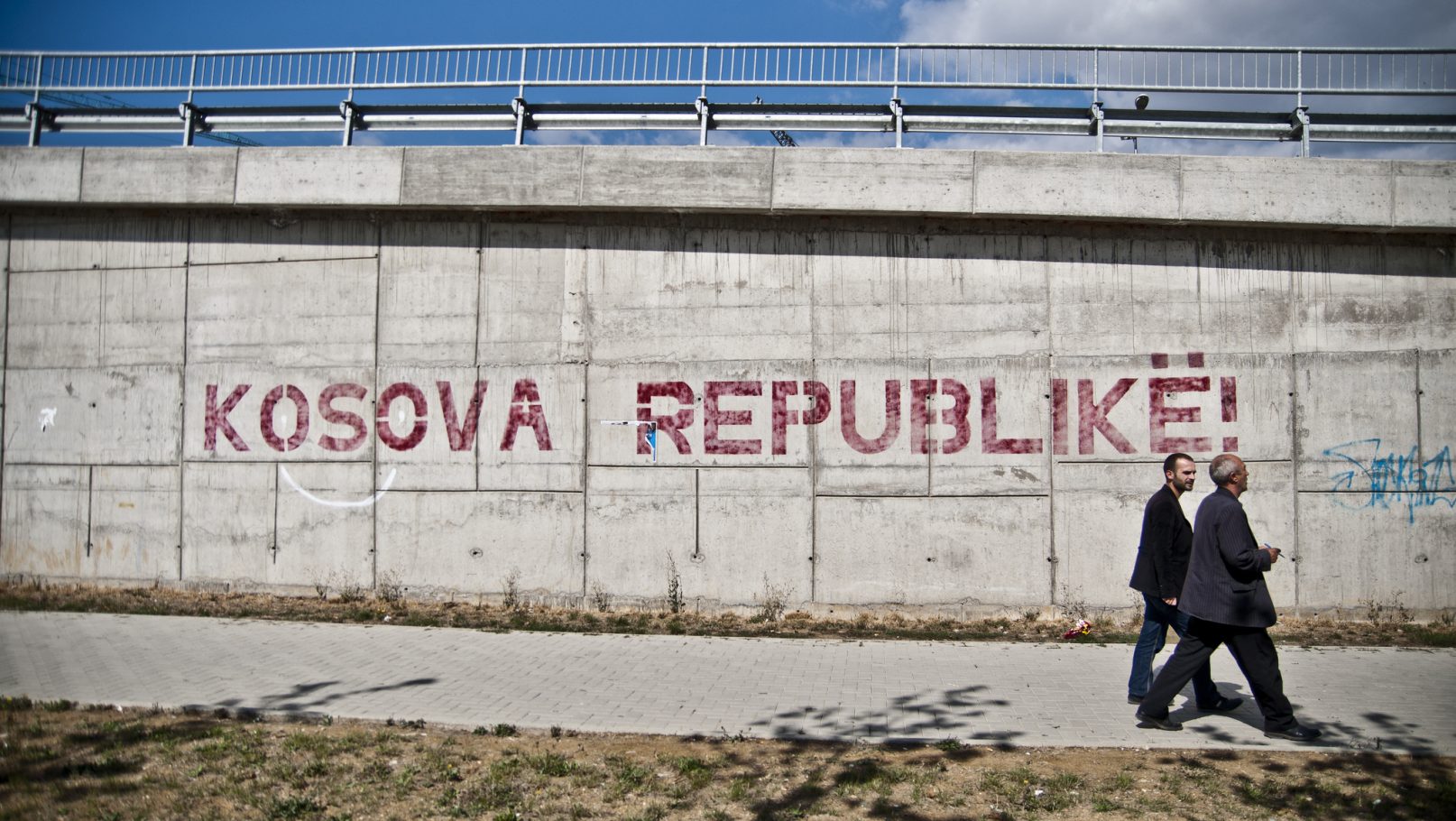 Kosovo on Dec. 29 reopened its main border crossing with Serbia following calls from the international community to de-escalate rapidly rising tensions between the two countries. Serb protesters removed barricades along the border crossing following a meeting the previous night with Serbian President Aleksandar Vučić. An order issued by Vučić days earlier to increase the Serbian army’s combat readiness was also revoked. However, Vučić insisted that Kosovo, which declared independence in 2008, is still a part of Serbia.

Speaking of the Serb protesters along Kosovo’s northern border, Vučić said they were his “brothers and sisters,” and that he would continue to fight for them.

Kosovo President Vjosa Osmani described the situation along the border as very dangerous, and warned that “the lives of our policemen, [NATO mission] KFOR soldiers, [EU rule-of-law mission] EULEX personnel, and above all civilians may be at risk.”

The head of the UN Mission in Kosovo, Caroline Ziadeh, welcomed the barricade removal, while stressing “the importance of upholding commitments and resuming talks to fully address outstanding issues and normalize relations without delay.”

The dispute along Kosovo’s northern border is just the latest in a series of events that have drawn international concern in the disputed territory, including a wave of attacks on journalists stationed in the area. Tensions have risen in Kosovo’s north between minority Serbs and majority Kosovar Albanians over recent political developments, most notably Kosovo’s plan to phase out Serbian-issued license plates.

NATO maintains around 4,000 peacekeepers and support staff in Kosovo.

From Jurist, Dec. 29. Used with permission.