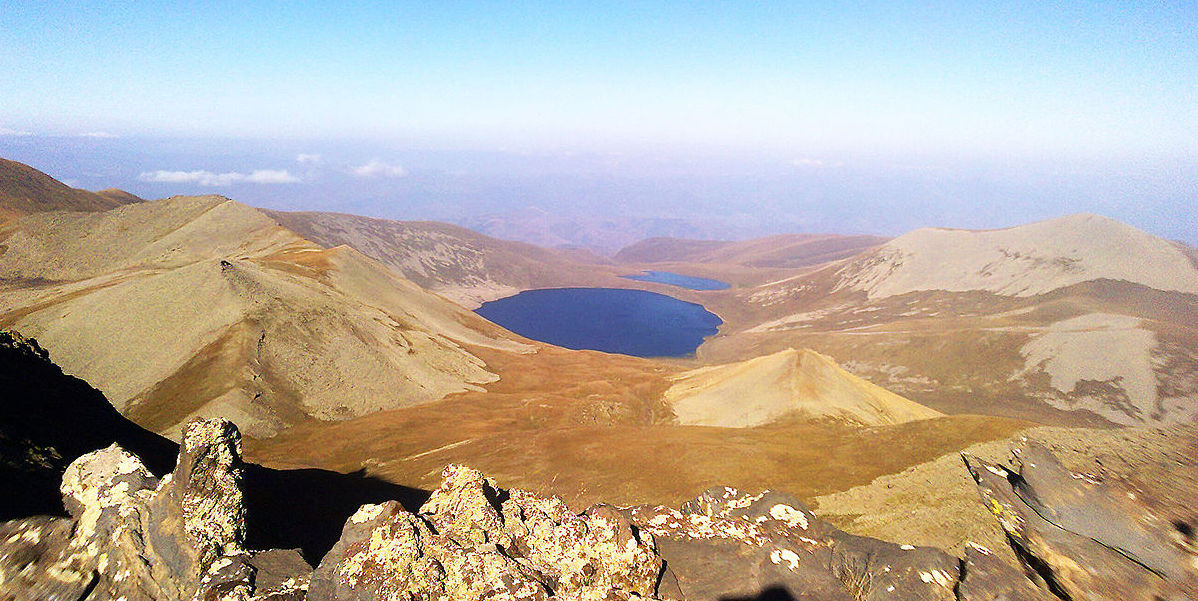 Armenia’s Security Council held an emergency meeting May 12 in response to a reported border incursion by Azerbaijan. Local authorities in southern Syunik province issued urgent reports that Azerbaijan’s forces had crossed the border and completely surrounded Lake Sev. The glacial lake, which provides water for irrigation in the area, is bisected by the frontier between the two countries, with its northern third lying within Azerbaijan. But the territory on the Azerbaijan side had been held by Armenia between the 1991-4 war and last November’s ceasefire, under which it was ceded back. The two sides remain at odds on the precise demarcation of the line, which had not been formalized in Soviet times.

Armenia’s acting Prime Minister Nikol Pashinyan on May 14 officially called on Russian President Vladimir Putin to provide assistance. “I have appealed to President Putin for assistance to Armenia including military, after Azerbaijan failed to withdraw an estimated 250 troops from the southern Armenian province of Syunik,” Pashinyan told lawmakers in the capital Yerevan. Pashinyan said he was considering invocation of a “rapid response” by the Collective Security Treaty Organization (CSTO), which would oblige Russia and its post-Soviet allies to come to Armenia’s aid.

The situation apparently de-escalated after a brief stand-off later that day. The Armenian Defense Ministry confirmed that Azerbaijani forces “tried to carry out some works at one of the border sections of Syunik under the pretext of ‘border demarcations'” and retreated after Yerevan sent army units to the area. “Right now negotiations are underway to resolve the situation.”

The escalation came just as a controversy was ignited on Capitol Hill over US aid to Azerbaijan. On May 3, the White House notified Congress that the administration is extending a waiver of Section 907 of the 1992 Freedom Support Act, which barred military assistance to Azerbaijan in light of the war then underway. The 1992 act established terms for US aid to the post-Soviet republics, and Section 907 was added at the petitioning of the Armenian-American community. It has been waived annually since 2002, ostensibly in the interest of counter-terrorism cooperation.

This constitutes a flip by Biden, who on the campaign trail last year had baited President Trump for waiving Section 907. In October, amid the renewed war sparked by Azerbaijan’s attack on the Armenian autonomous enclave of Artsakh, then-candidate Biden said: “The [Trump] administration must fully implement and not waive requirements under Section 907 of the Freedom Support Act to stop the flow of military equipment to Azerbaijan.”

Armenian-American leaders noted the irony that President Biden issued the waiver just days after he announced that his government is formally recognizing the World War I-era mass murder of Armenians by Ottoman Turkey as a genocide. The announcement came on April 24, Armenian Genocide Memorial Day.

“American recognition of the Armenian Genocide comes with responsibilities, among them not arming or abetting Azerbaijan’s drive to complete this crime,” Armenian National Committee of America executive director Aram Hamparian said in a statement. “Any action by President Biden that greenlights US aid to [Azerbaijan President Ilham Aliyev’s] regime runs counter to his clear stand and, more profoundly, the spirit of his recent recognition of the Armenian Genocide.”

The US State Department did call on Azerbaijan to pull back its forces from the Armenian border on May 14. (Armenian Weekly, Armenian Mirror-Spectator, Asbarez, Asbarez, The Hill, The Hill, Public Radio of Armenia, NYT, Lawfare)