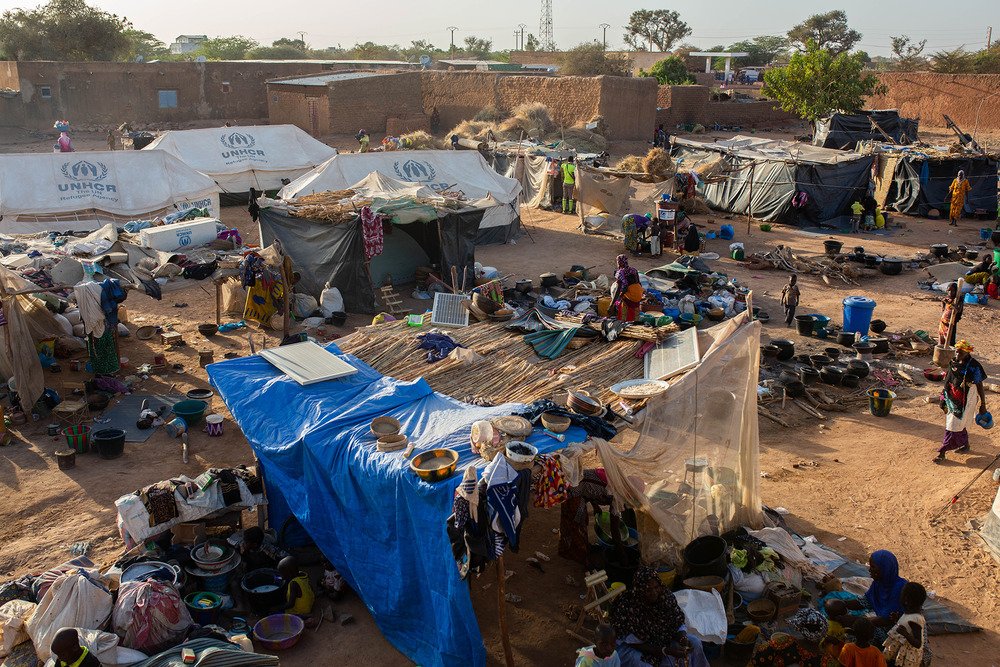 France and allied European countries are withdrawing their military forces from Mali after diplomatic relations broke down with the ruling junta that came to power in last year’s coup d’etat. The junta has meanwhile reportedly welcomed in hundreds of mercenaries from the Russian Wagner Group. The diplomatic crisis has overshadowed a worsening humanitarian emergency that has seen severe hunger hit the highest level since 2013, when the seizure of large parts of the country by jihadist rebels prompted the French intervention. Over 350,000 people have now fled violence linked to jihadist groups aligned to al-Qaeda and the so-called Islamic State—a nearly 70% increase from early 2020.

Conflict is especially severe in northern Mali, where jihadists have killed dozens of civilians in recent weeks. Foreboding a further widening of the conflict, former Tuareg separatist rebels have grown increasingly impatient with the junta, which they accuse of failing to implement a 2015 peace agreement respecting their autonomy. (The New Humanitarian)