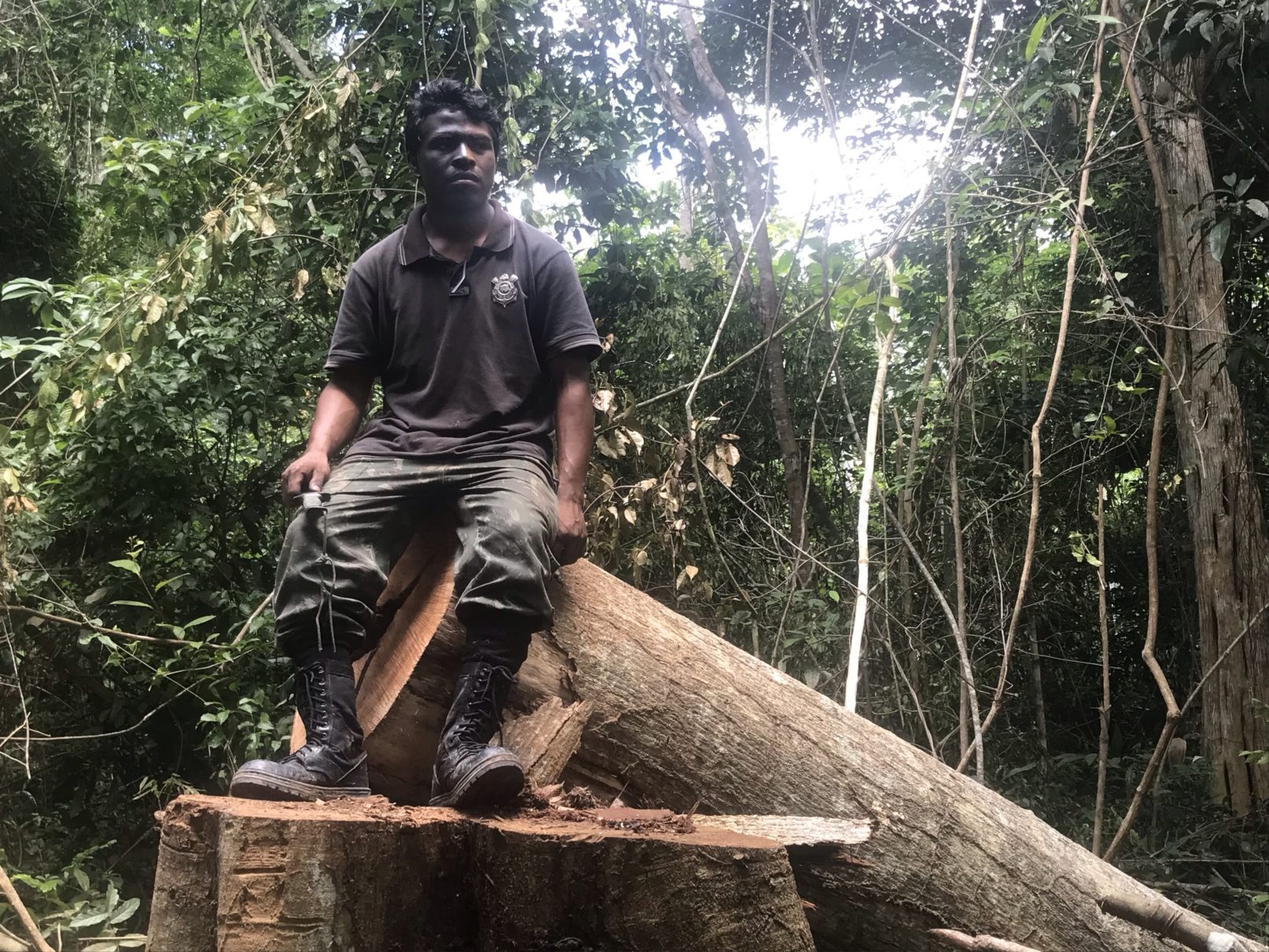 A young indigenous Guajajara leader was murdered Nov. 1 in the Brazilian Amazon, raising concerns about escalating violence against forest protectors under the government of President Jair Bolsonaro. Paulo Paulino Guajajara, 26, was shot in the head and killed in an ambush in the Araribóia Indigenous Reserve, in the northeast state of Maranhão. Paulo was a member of “Guardians of the Forest,” a group of 120 indigenous Guajajara that organize volunteer patrols to fight illegal logging in the Araribóia reserve, one of the country’s most threatened indigenous territories. The Guardians also act to protect the Awá Guajá people, an “uncontacted group” of hunter-gatherers described by Survival International as the most threatened indigenous group on the planet. (Mongabay, Nov. 2)