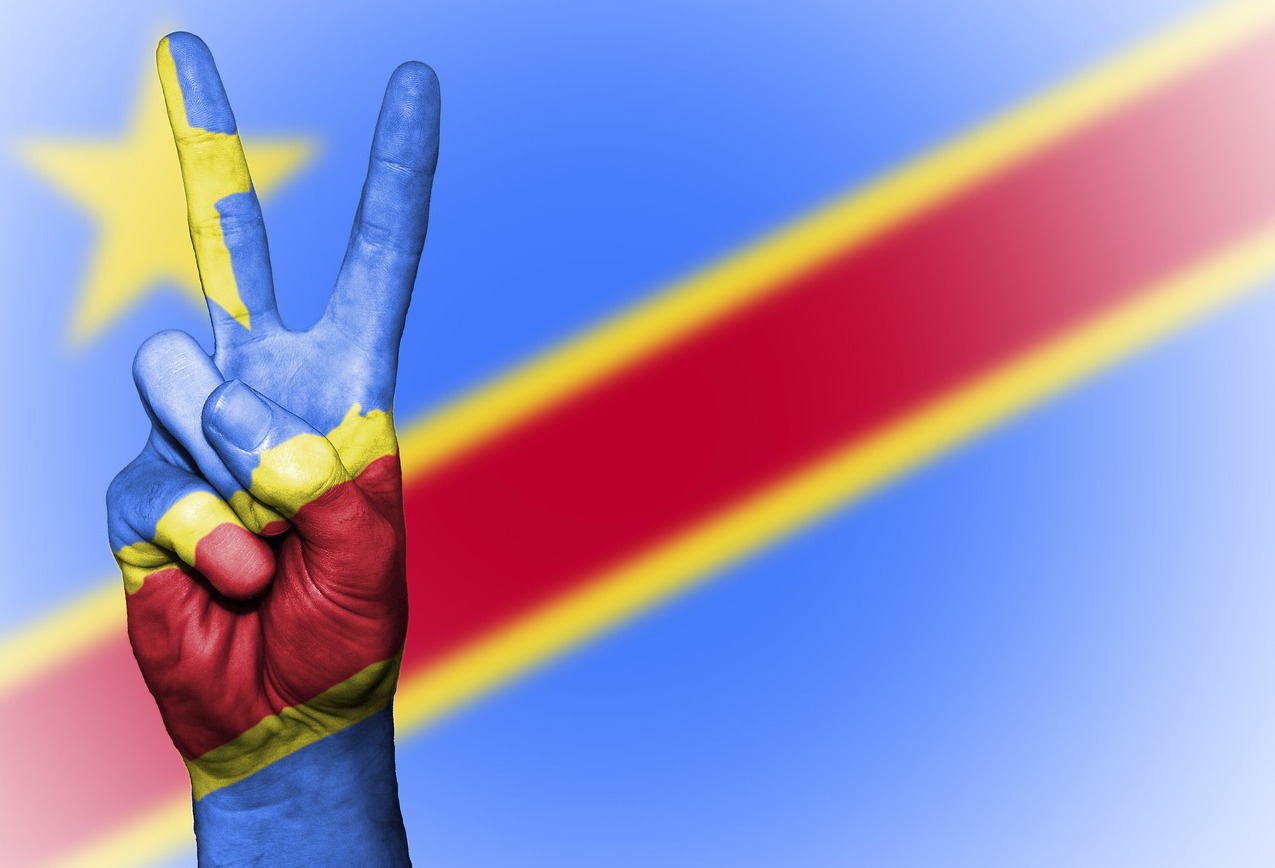 The first round of talks between armed groups and the government of the Democratic Republic of the Congo concluded April 28 in Nairobi. The Islamist Allied Democratic Forces (ADF) wasn’t invited, however, while the Ituri-based CODECO was approached but didn’t attend. M23 representatives were meanwhile ordered out after their forces resumed clashes with the DRC military. The list of participants was initially unclear and analysts seemed confused by the meeting’s strategy as rebels arrived in dribs and drabs.

The talks followed an East African Community summit in which heads of state agreed to set up a regional military force to fight rebels unwilling to lay down their arms—or return home, in the case of foreign groups. A UN peacekeeping mission operates in the DRC but is making drawdown plans. The Ugandan army is also intervening in the country, while martial law has been declared in the volatile eastern provinces of Ituri and North Kivu since May 2021. Still, rebel attacks and abuses by soldiers continue, and nearly three million people were displaced last year alone.

From The New Humanitarian, April 29