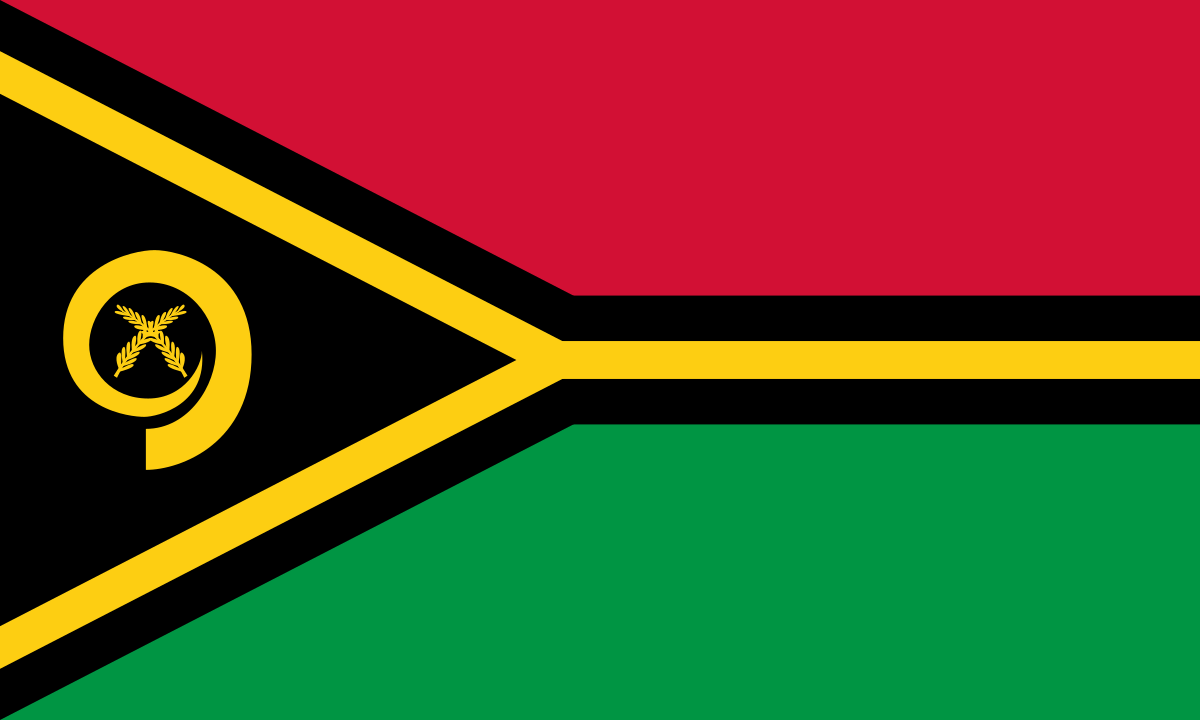 Some 1,500 advocacy groups from over 130 countries have formed a global alliance to support a Vanuatu government proposal seeking an advisory opinion from the International Court of Justice on climate change. The government plans to put the proposal to the UN General Assembly for a vote later this year. Prime Minister Bob Loughman said the Pacific Island nations can’t survive if rich corporations and governments continue to put profits ahead of people and the planet. Addressing members of the new International Court of Justice Advisory Opinion (ICJAO) coalition, including the Climate Action Network, Greenpeace Australia Pacific and 350 Pacific, he said: “The climate crisis is a human rights crisis. Civil society and friends, this is not a crisis that I or my people will continue to accept; not before we have done everything within our powers to stop it. We, the smallest nations of the world do have power.” (Climate Action Network International, Radio New Zealand)