The war in Ethiopia’s Tigray region appears to have entered a dangerous new phase, as Addis Ababa reneged on a unilateral ceasefire. Prime Minister Abiy Ahmed had pulled federal troops out of the northern region amid a string of battlefield losses to the rebel Tigray Defense Forces (TDF). But he reversed course as the TDF launched a fresh offensive to recapture western lands annexed by neighboring Amhara region during the eight-month conflict. Amhara officials assert that the lands belong to their region, and are calling up a militia force, risking a widening ethnic conflict. Also entering the fray are forces from Oromia (Abiy’s home region), Sidama, and the Southern Nations, Nationalities & Peoples (SNNP) region. Escalation now seems inevitable in a war that has already left hundreds of thousands facing famine. (Map via EthioVisit) 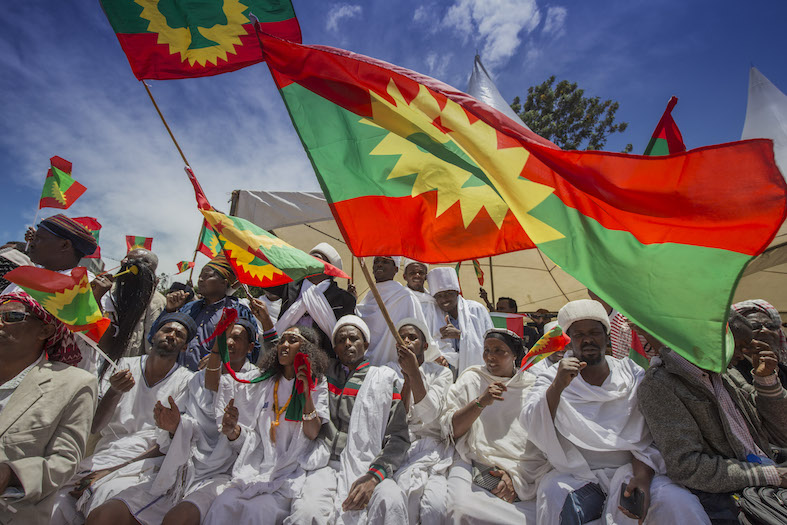 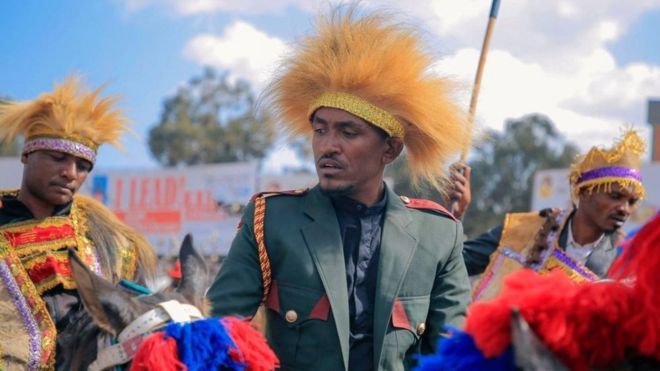 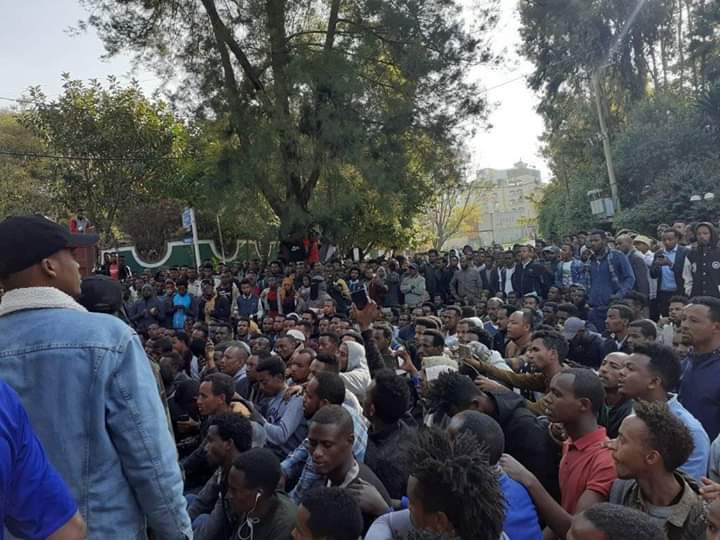 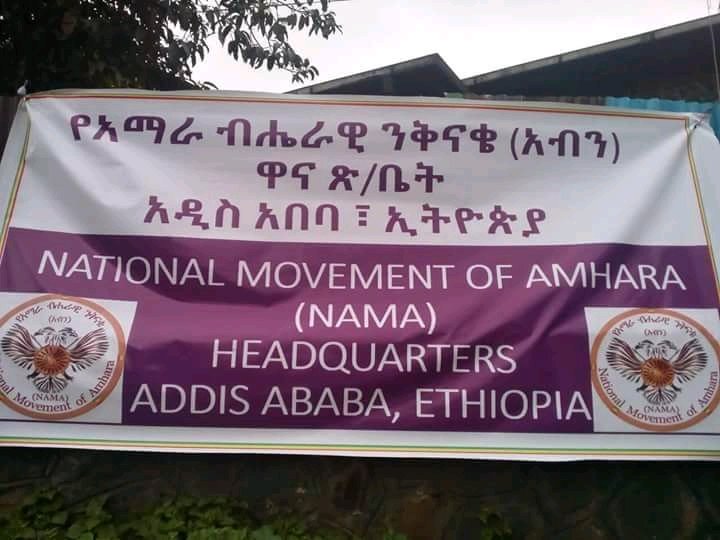 Dozens of members of Ethiopia’s National Movement of Amhara (NaMa) have been arrested since the ethnic-based opposition party apparently attempted to seize power in Amhara state in a regional coup. In the uprising, the regional president and three officials were killed in Amhara’s capital, Bahir Dar. The army chief of staff was also killed by his own bodyguards in the national capital, Addis Ababa. NaMa has denied any link to the violence, and says 250 of its followers have been detained in the sweeps. NaMa has quickly come to challenge Amhara regional state’s ruling Amhara Democratic Party, which is aligned with the national ruling coalition, the Ethiopian People’s Revolutionary Democratic Front (EPRDF). The Amhara people are growing increasingly restive under the rule of the EPRDF, which they perceive as dominated by the Tigray people. (Photo via Twitter)

Oromo activists in Ethiopia launched a "fuel blockade," occupying roadways to halt shipment of oil through the country. The action was called following a massacre at the village of Moyale, near the Kenyan border. Troops gunned down nine unarmed residents, apparently mistaking them for militants of the Oromo Liberation Front (OLF). Nearly 5,000 have fled across the border to Kenya—some having directly run from gunfire. Ethiopia last year imposed a state of emergency in response to mounting Oromo protests. Roadblocks are reported from several points around the country, so far without violence. (Photo via UNPO)

Ethiopia's Amhara people are staging a local uprising to oppose a change to internal borders that would favor Tigray region, homeland of the country's ruling elite.

Ethiopian security forces have killed more than 400 since November, and arrested tens of thousands more, in efforts to quash protests in the Oromia region.

Several have been killed  in Ethiopia's capital, Addis Ababa, in protests over plans to expand the city's borders to incorporate outlying Oromo-dominated municipalities.