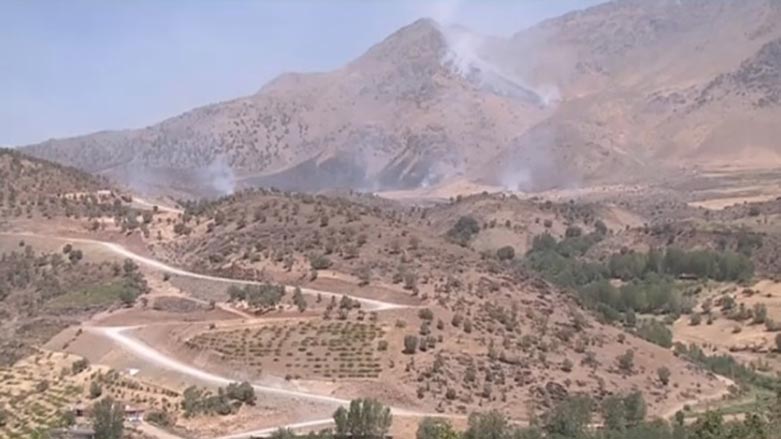 The Iraqi Foreign Ministry on June 18 summoned both the Turkish and Iranian ambassadors to protest recent military operations both their countries launched on Iraqi territory, in a seemingly coordinated drive against revolutionary Kurdish forces. In a series of raids over the past days, Ankara’s warplanes and Tehran’s artillery targeted presumed strongholds of the Kurdistan Workers’ Party (PKK) and Kurdistan Democratic Party of Iran (KDPI), respectively. Local Kurdish and Yazidi communities reported that fields and woodlands had been set ablaze and families forced to flee by the bombardment. Turkey has also sent a contingent of special forces troops across the border into northern Iraq as a part of the operation, codenamed “Claw Eagle.” The troops are backed up by combat helicopters and drones.

The Sinjar Resistance Units (YBS), a Yazidi militia, in the autonomous Sinjar area of Iraq’s Ninevah province, were also apparently targeted in the Turkish air-raids. Turkey has been for years targeting presumed PKK positions in northern Iraq, but the current operation is said to be by far the largest. (Kurdistan24, Al Jazeera, Ezidikhan Information Bureau)