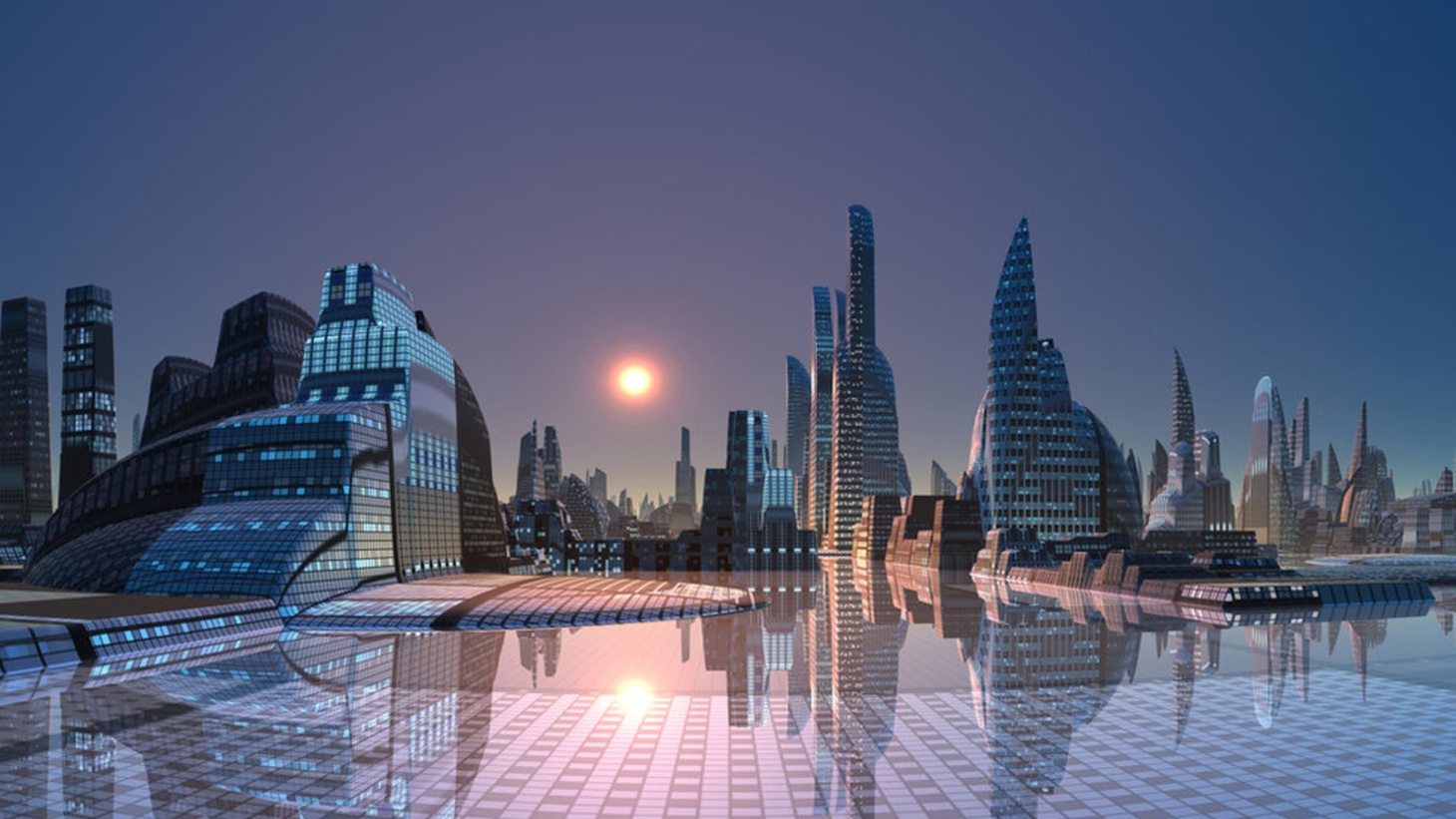 Saudi activists and dissidents are disputing official accounts alleging that a northern tribesman who refused government orders to surrender his home to make way for a new mega-project was killed in a shoot-out with security forces. Authorities say Abdul Rahim Ahmad al-Hwaiti, from Tabuk province on the Red Sea, was a “wanted terrorist” who opened fire on State Security agents when they arrived at his home in Khraybah town April 15. But the incident came two days after al-Hwaiti posted a video statement saying he and other local residents were being pressured by the government to give up their properties and accept financial compensation. Al-Hwaiti, a member of the powerful al-Huwaitat tribe, said: “Anyone who refuses to leave the area would be arrested by government agents.” He accused the government of a policy of “forced displacement.”

“This is my home,” he asserted in the statement, insisting that he would not move elsewhere in Saudi Arabia because he considers his tribal area his “own homeland.” He added: “I am against the forced removal of people. I don’t want to leave, I want to stay in my home. I do not want compensation, I don’t want anything. I only want my home.” Seeming to predict what would happen just days later, he said: “Nine people from my area have been arrested so far and I am sure I will be next—or even killed… I am sure if they kill me they would put weapons around my body and claim I was a terrorist.”

The mega-project at issue is the NEOM, a planned hub for “tourism, innovation and technology” under Crown Prince Mohammed bin Salman’s Vision 2030 scheme to transform Saudi Arabia and diversify its oil-based economy. Covering an area nearly the size of Belgium, the NEOM is conceived as a high-tech “special economic zone.” The name is a portmanteau of the Latin prefix “neo,” meaning new, with the letter M representing “mostaqbal,” the Arabic word for future. It is said that robots will actually outnumber human residents in the NEOM. (Last October, Saudi Arabia became the first country to bestow “citizenship rights” on a robot, a humanoid named “Sophia.”)

Saudi activists have dubbed al-Hwaiti the “Martyr of NEOM,” which is being used as a hashtag on social media. Authorities waited over a week before returning his body, and there was a heavy State Security force at his funeral. (PRI, Al Jazeera, Al Jazeera, Al Jazeera, Middle East Monitor, SaudiLeaks, Supply Management, KCRW, The Hill, Saudi24, BBC News)

Plans for similar corporate techno-cities have been announced in recent years from the United Arab Emirates to China to Honduras.