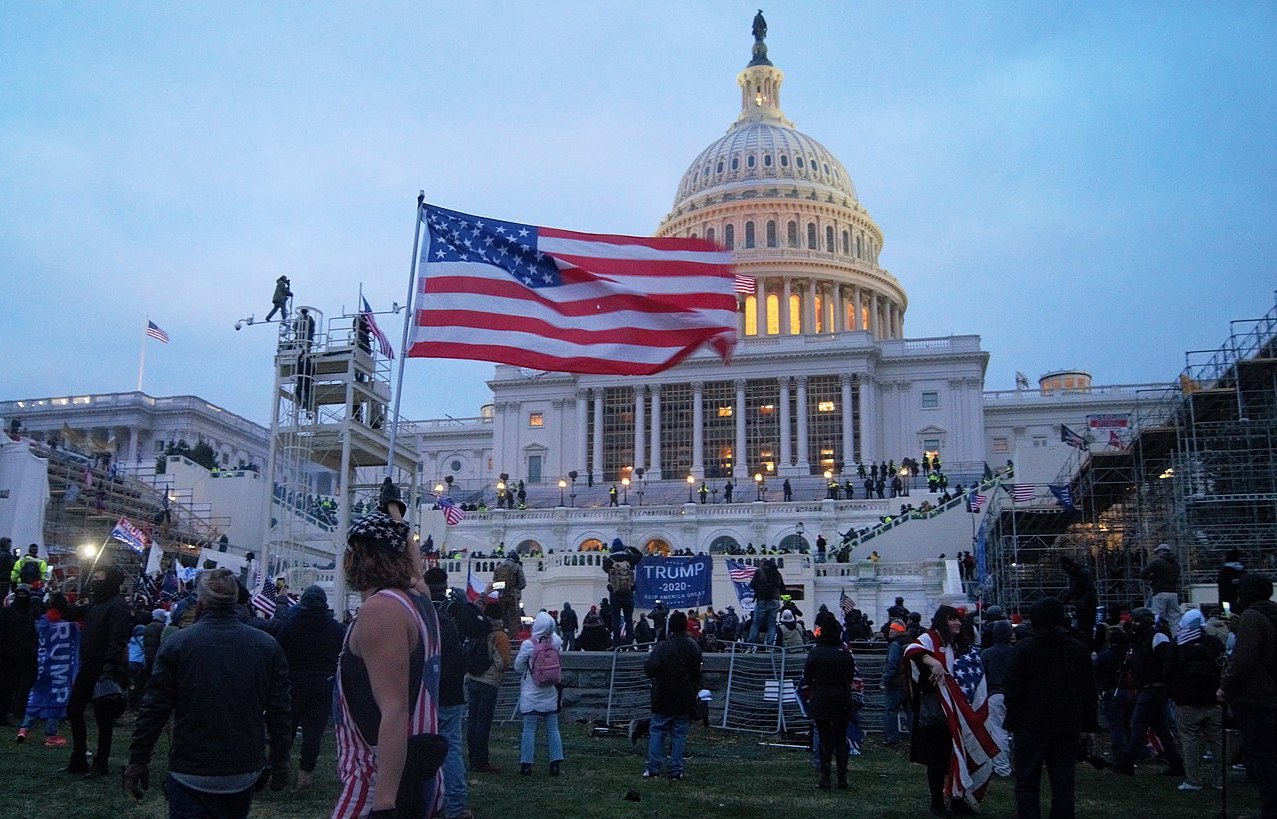 In Episode 61 of the CounterVortex podcast, Bill Weinberg warns that following Trump’s instrumented right-wing insurrection at the Capitol building, violence in the final lead-up to Inauguration Day could provide the expedient for execution of his long-planned coup d’etat—precisely as had been foreseen in the novel It Can’t Happen Here. Despite fascist-abetting denialism from elements of the “left,” even members of Congress are now asserting that the ransacking of the Capitol was carried out with complicity of elements of the security forces. Republicans meanwhile engage in despicable propaganda that equates the insufficient Democratic support for the Black Lives Matter uprising or protests against ICE putting kids in cages with Republican support for an attempted right-wing putsch. The statement by the Joint Chiefs of Staff holds out hope that leaders in the Pentagon may refuse Trump’s orders. But a popular outcry to #StopTheCoup could be critical in giving them the courage to do so.