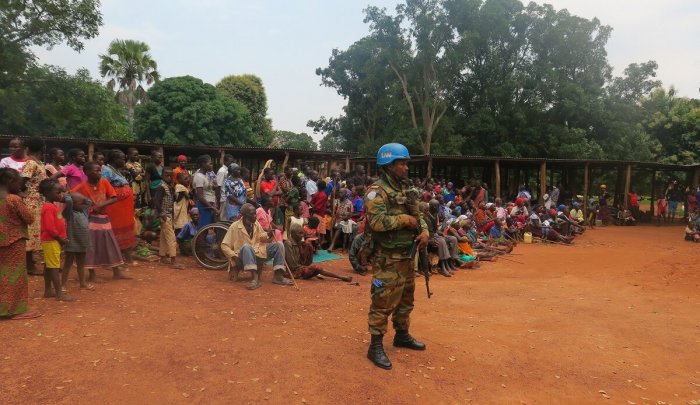 Close to 80,000 people have been displaced in Tambura County, in South Sudan’s Western Equatoria, as a result of fighting between government forces and the opposition SPLA-IO–even though both sides are supposed to be forming a new unified army. A delay to security sector reform continues to set back implementation of a 2018 peace agreement. The Pretoria-based Institute of Security Studies has warned that South Sudan’s “militarized political culture” could see tensions “boiling over”—threatening the national unity government. Faction fighting within SPLA-IO has added to the insecurity. Meanwhile, the World Food Programme is suspending aid to more than 100,000 displaced people in Wau, Juba, and Bor beginning in October—part of a three-month “prioritization exercise” driven by a finance crunch. The fall in funding is despite the country experiencing the highest rate of food insecurity since independence in 2011, with more than 60% of South Sudanese going hungry. Months of flooding has added to that toll.

From The New Humanitarian, Sept. 17