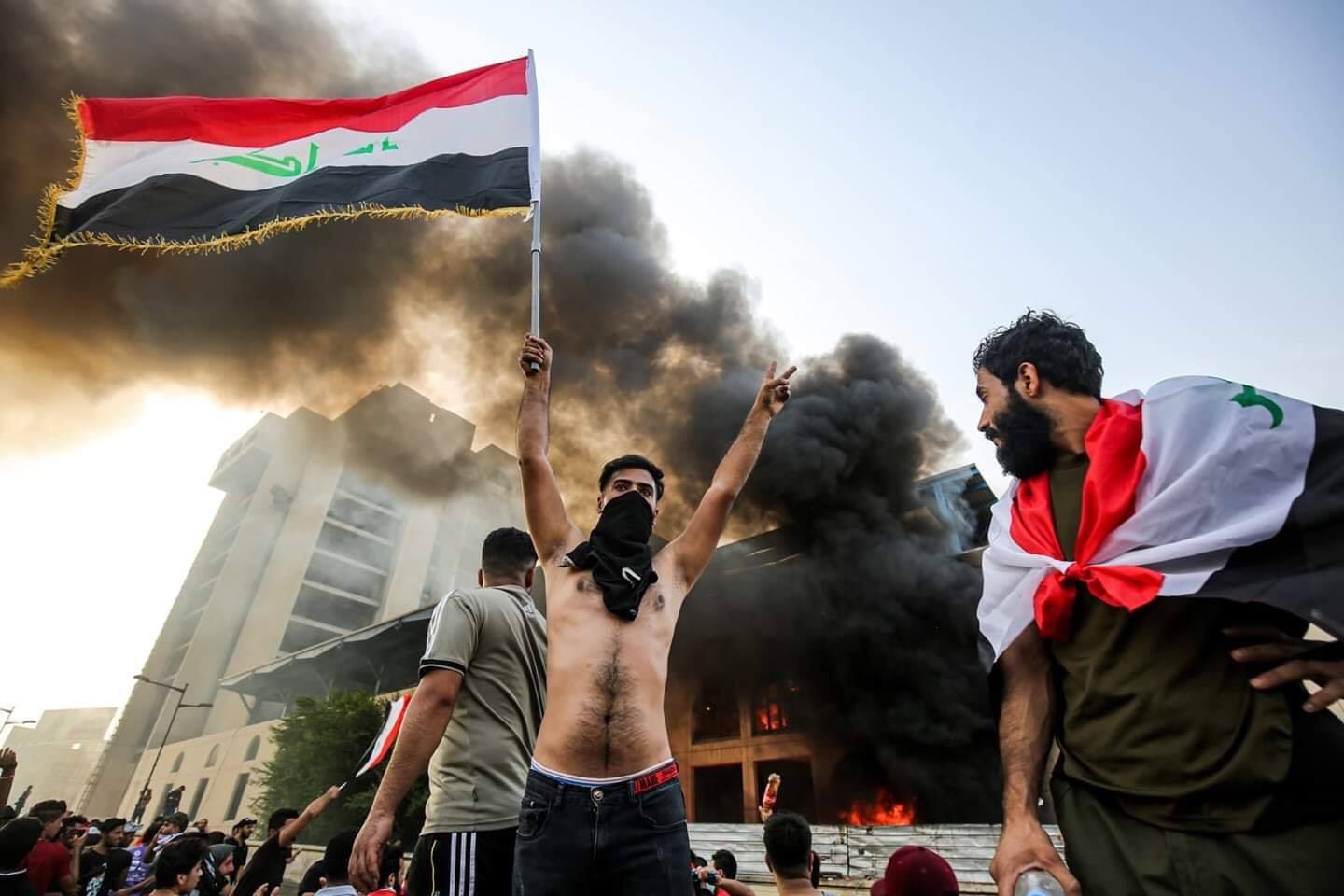 Security forces opened fire on protesters in central Baghdad on Oct. 1, with some witnesses reporting more than 10 killed and over 250 wounded. Hundreds had gathered at the city’s Tahrir Square to protest lack of services, rampant corruption, and high unemployment. Several Iraqi provinces have seen mass protests in response to online campaigns to express anger over the deteriorating situation in the country, despite the defeat of ISIS. At least three protesters and one police officer were also killed in Iraq’s southern city of Nasiriya. (IraqNews, IraqNews, The Independent, Al Jazeera)