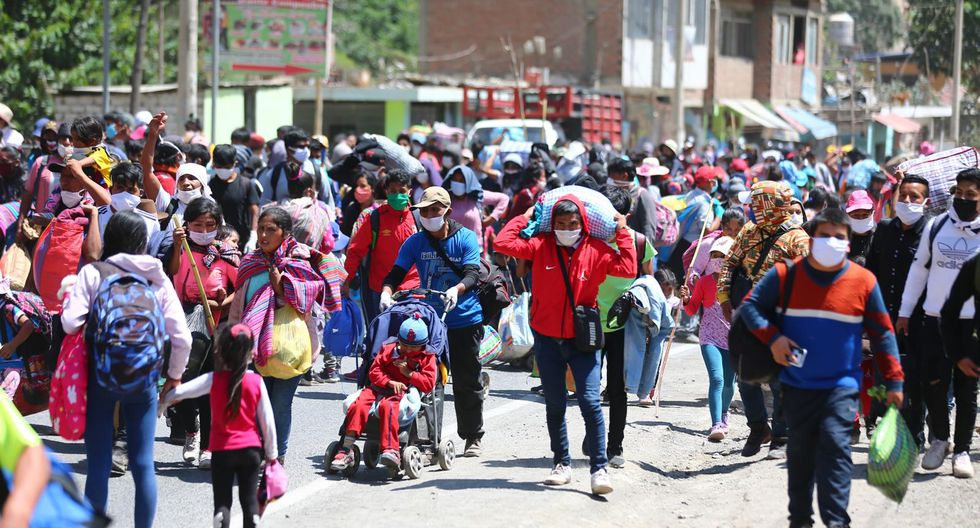 In countries across the world, the impoverished are in the paradoxical position of being disproportionately impacted both by COVID-19 and by the police-state measures imposed in response to the pandemic—and consequent economic pain. In Lebanon, which had been in the midst of a national uprising before lockdown orders were imposed in March, protests have been re-ignited just as the lockdown is being eased—and with far greater rage. Violence escalated April 28 in the northern city of Tripoli as residents angered by the country’s economic collapse set banks on fire and met volleys of tear-gas from security forces with barrages of pelted stones. The outburst came at the end of a massive funeral procession for a young man who died the previous day, apparently after being shot in a street clash with army troops. Mirroring a similar incident in Venezuela last week, mourners dubbed the deceased “Martyr of the Hunger Revolution.” (WaPo, Foreign Policy)

More prison uprisings
On May 1, a prison in Venezuela exploded into an uprising, with 46 inmates killed and 75 injured as it was put down by security forces. The office of the UN Human Rights Commissioner said it is “gravely concerned” about the incident at Los Llanos penitentiary in Portuguesa state, questioning authorities’ explanation that it began in a failed escape attempt. Local rights groups said the revolt came shortly after prison officials barred inmates’ family members from bringing them food, a measure supposedly imposed to prevent the spread of the coronavirus. The restrictions are ironic in light both of the inadequate food supplied inmates and the harsh overcrowding at the facility that makes any semblance of “social distancing” impossible. Such conditions have prompted riots at prisons in several countries, including Colombia and Italy. (Reuters)

Inmates at Villa Devoto prison in Argentina staged an uprising demanding greater protection from COVID-19 on April 25, after a guard tested positive for the virus. Inmates’ families also protested outside the facility, in an outlying district of Buenos Aires, demanding that their loved ones be released to finish their sentences under house arrest. The situation only de-escalated fve days later, when prison authorities agreed to a dialogue with the inmates. (Al Jazeera, InfoBae)

Migrant workers stranded
As in India, stranded migrant laborers line the highways in Peru, defying lockdown orders that have left them destitute, far from home and now without employment. The government estimates that more than 160,000 are in this situation, many attempting to walk home, across Peru’s unforgiving landscape without food or money. Many have also camped out for days at overwhelmed bus stations. The government has been able to provide aid only for some 3,500. The mass exodus from Lima is a reversal of generations in which poor rural families migrated from the countryside to the capital in search of work.

Among the displaced workers are also many Venezuelan immigrants. At least 40,000 Venezuelan migrants who had sought work in Peru and elsewhere in South America are believed have returned to their own stricken country since mid-March—a sign of their desperation. (Rebelión, Living in Peru, NYT)

‘Excuse for unlawful detention’
UN High Commissioner for Human Rights Michelle Bachelet on April 27 condemned the abuse of emergency powers to commit rights violations under cover of containing the pandemic. Emergency powers “need to be necessary, proportionate, and non-discriminatory,” reads the statement. “They also need to be limited in duration and key safeguards against excesses must be put in place.” She warned that authorities have used emergency powers as an excuse for unlawful detention and other abuses.

In Cambodia, emergency powers in response to the pandemic impose up to 10 years imprisonment for lockdown violators—a move Amnesty International called “a naked power grab which seeks to manipulate the COVID-19 crisis in order to severely undercut human rights.”

The UN has released a set of policy guidelines advising states to follow principles such as legality, proportionality and non-discrimination during “humane application of emergency powers,” pursuant to the International Covenant on Human Rights.

“Given the exceptional nature of the crisis, it is clear States need additional powers to cope,” Bachelet’s statement concluded. “However, if the rule of law is not upheld, then the public health emergency risks becoming a human rights disaster, with negative effects that will long outlast the pandemic itself.” (Jurist)