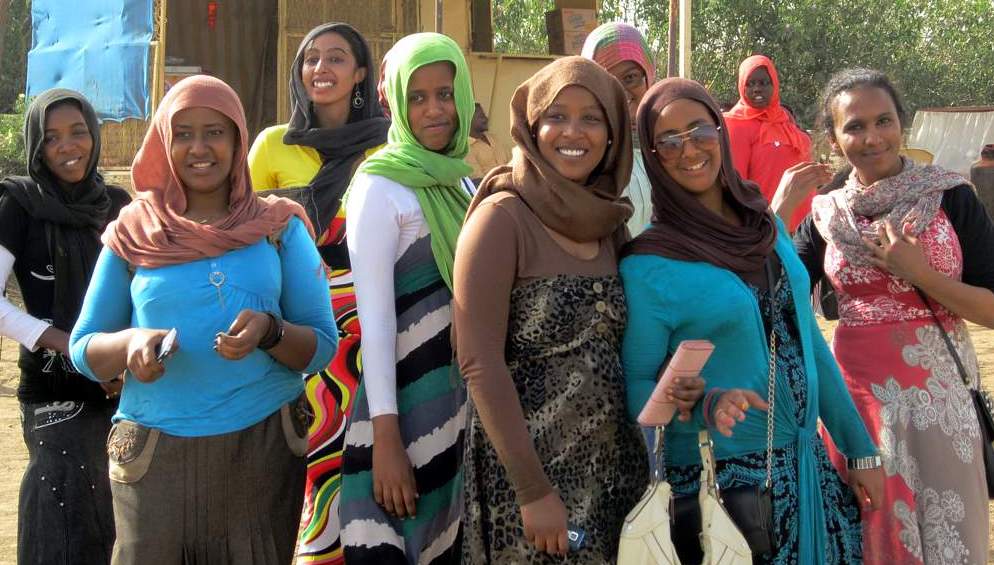 Sudan’s new government officially criminalized female genital mutilation (FGM) on April 29. The change is the result of an amendment to Sudan’s Criminal Law Article 141. The act is defined as removing or reshaping “the female genitalia by cutting, mutilating or modifying any natural part of it leading to the full or partial loss of its functions.” The punishment for committing female genital mutilation is to be three years imprisonment as well as fines.

FGM is practiced in at least 27 African countries, and in parts of Asia and the Middle East. It has been shown to lead to infections, infertility, psychological trauma and a lifetime of other health complications. Although FGM is still practiced in countries where it has been criminalized—such as in Egypt—the amendment has been praised as a step in the right direction for women’s rights in Sudan.

“This practice is not only a violation of every girl child’s rights, it is harmful and has serious consequences for a girl’s physical and mental health,” said Abdullah Fadil, UNICEF representative in Sudan.

From Jurist, May 1. Used with permission.