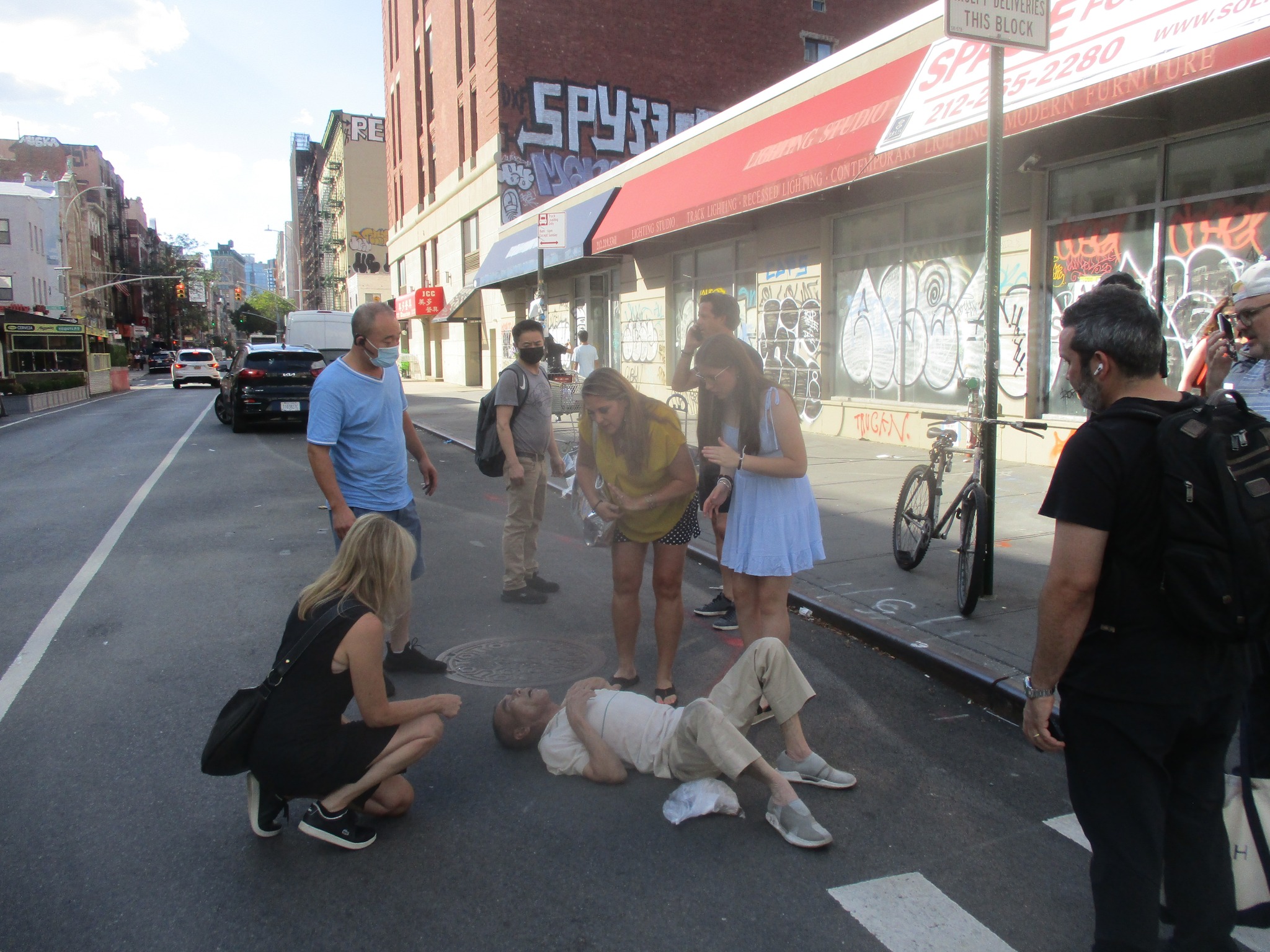 In Episode 142 of the CounterVortex podcast, Bill Weinberg takes on the ugly backlash against bicyclists in New York City, which has escalated from petitioning against bike lanes to dangerous anti-bicycle vigilantism. The recent killing of Chelsea resident Gavin Lee by a hit-and-run bicyclist became a rallying point for the anti-bike partisans. But 255 New Yorkers were killed by motorists last year, their names quickly forgotten by all but their loved ones. The killing of young bicycle messenger Robyn Hightman by a truck driver in 2019 briefly sparked protests. But the names of most victims of automotive terror quickly go down the media Memory Hole. Weinberg recounts some of the recent lives claimed by motorists in the city: Be Tran, Carling Mott, Christian Catalan, Lynn Christopher, Karina Larino, Eric Salitsky, Raife Milligan. It is the auto-centric system that pits pedestrians and bicyclists against each other. What is needed is the dismantling of this system, and its replacement with one that centers human beings and human-powered transport—as is already underway in several European cities. Listen on SoundCloud or via Patreon.