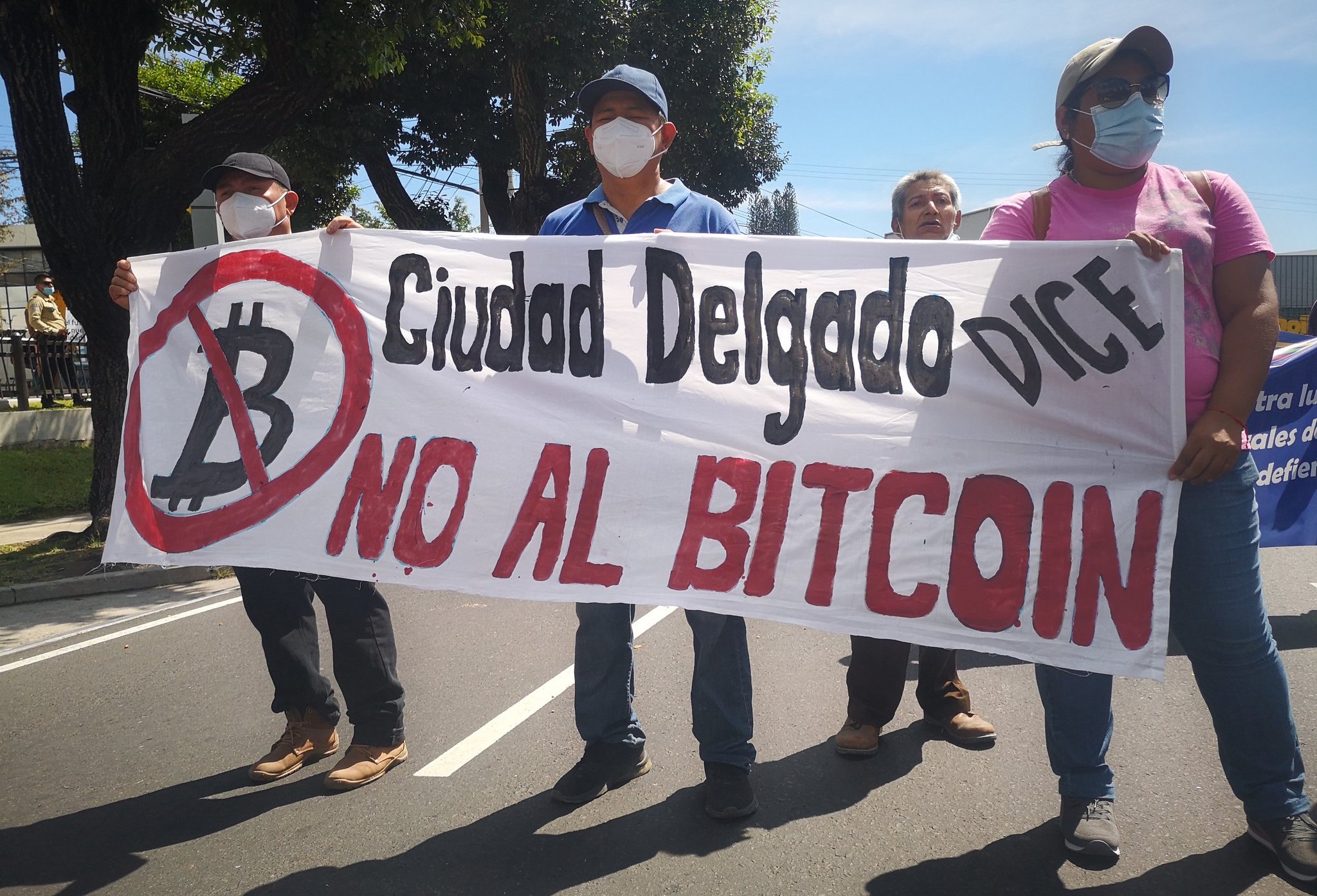 A year ago, El Salvador’s baseball cap-donning president Nayib Bukele declared Bitcoin legal tender in the country—a global first that has been a flop. Since then, Bitcoin has lost half its value. Many Salvadorans, who were dubious on the plan to begin with, cashed in on a $30 government bonus offered as an incentive to download a dedicated Bitcoin app, only to delete it once they received the money. The lack of enthusiasm may have protected people from losses due to Bitcoin’s volatility. But many in the country have still sunk deeper into poverty in the past year. One reason—in addition to the country’s overall financial struggles—is a crackdown on gang violence by the self-described “dictatorial” president that has seen more than 52,000 alleged gang members rounded up since March. Instead of catching criminals, innocent people are being arrested to meet quotas. The majority of those detained may not even have links to gangs, according to local media, and the arrests have left many poor families without breadwinners.

From The New Humanitarian, Sept. 16.