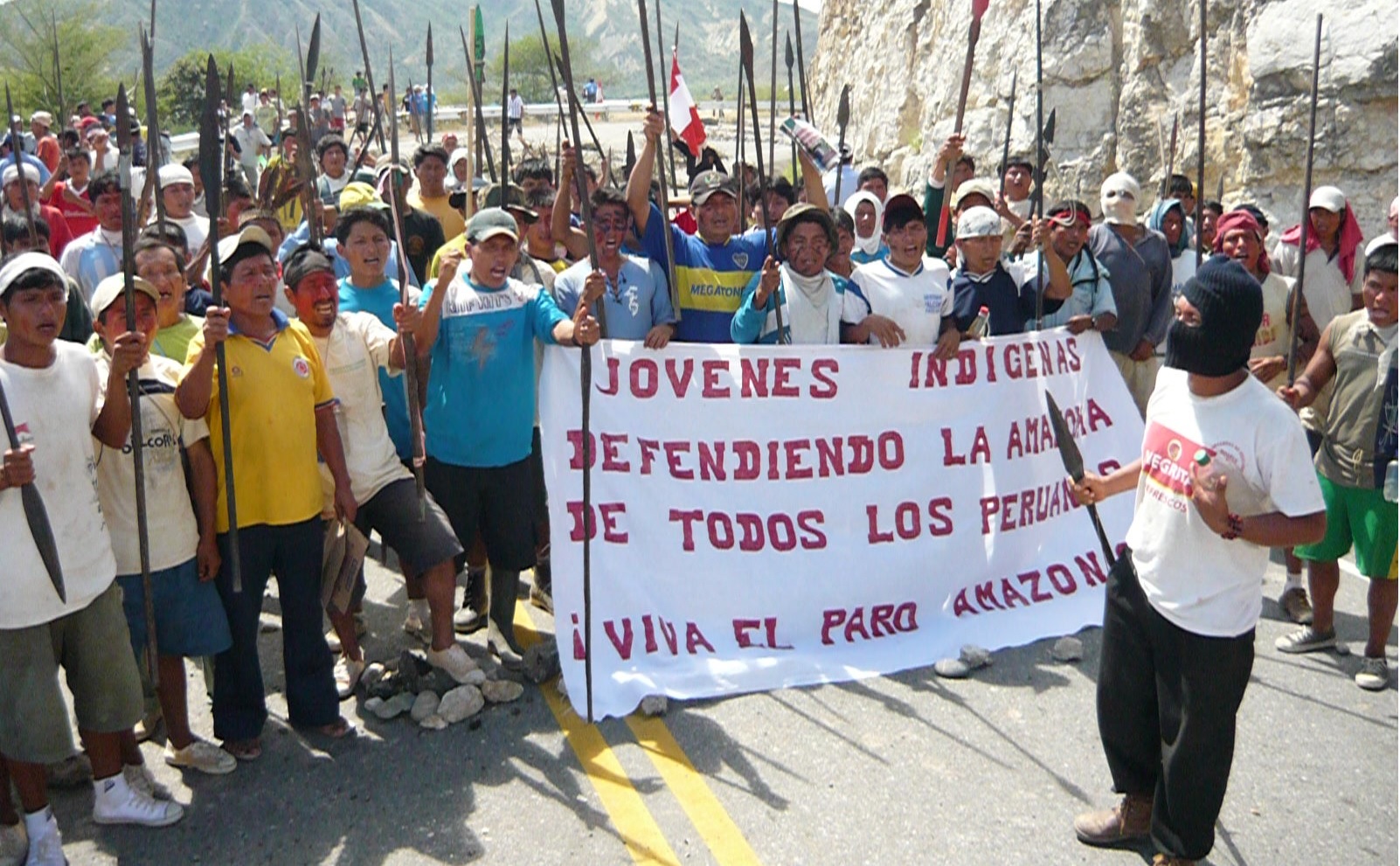 The ongoing political crisis in Peru reached a grisly climax April 17 with the suicide of two-time former president Alan García as he was being arrested, over his suspected involvement in corruption surrounding troubled Brazilian construction giant Odebrecht. The ex-president shot himself in the head after asking for a moment to be alone to call his lawyer when National Police agents showed up to detain him at his home in Lima. He died in the city’s Casimiro Ulloa Hospital—apparently after suffering three heart attacks. The remains were turned over the Casa del Pueblo, headquarters of his APRA party, after his supporters took to the streets to demand the body be transfered there. Outside the Casa del Pueblo, party followers have gathered to chant “Alan no está muerto, vive con su pueblo” (Alan is not dead, he lives on wth his people). (RPP, RPP, Clarín, Jurist)

Days earlier, local media reported claims that García’s former personal secretary Luis Nava had received $4 million in laundered money from Odebrecht in 2007—presumed to be bribes to García for approval of construction contracts under his last presidency. (Trome)

It is somewhat surreal that APRA’s populist base remains sufficiently intact to mobilize García’s supporters to the streets, given that his last 2006-2011 presidency was most significantly marked by Peru’s entrance into the Free Trade Agreement with Washington, and harsh repression against the indigenous protest wave that this set off. This repression was most notably punctuated by the Bagua massacre of June 2009, when National Police troops attacked an indigenous roadblock—known as the “Amazon’s Tiananmen Square Massacre.”

The grievances that animated the 2009 protests are still very much alive—and sparking renewed militant action by indigenous Amazonians. The day before García’s suicide saw a clash at the rainforest community of Trompeteros, in Loreto region, when hundreds of indigenous protesters, some armed with shotguns, attempted to occupy Lot 8, an oil bloc under exploitation by the firm PlusPetrol. Shots were reportedly fired on both sides, and 15 injured in the clash—including three National Police troops. An alliance of local indigenous federations was pressing their demand for urgent action over repeated ruptures on the North Peruvian Pipeline, which connects the region’s oilfields to the coast. (Diario Correo, Peru21)

A similar clash was seen March 25, when residents of the village of Brena occupied the nearby Lot 95, under development by the Canadian firm PetroTal. (Reuters)