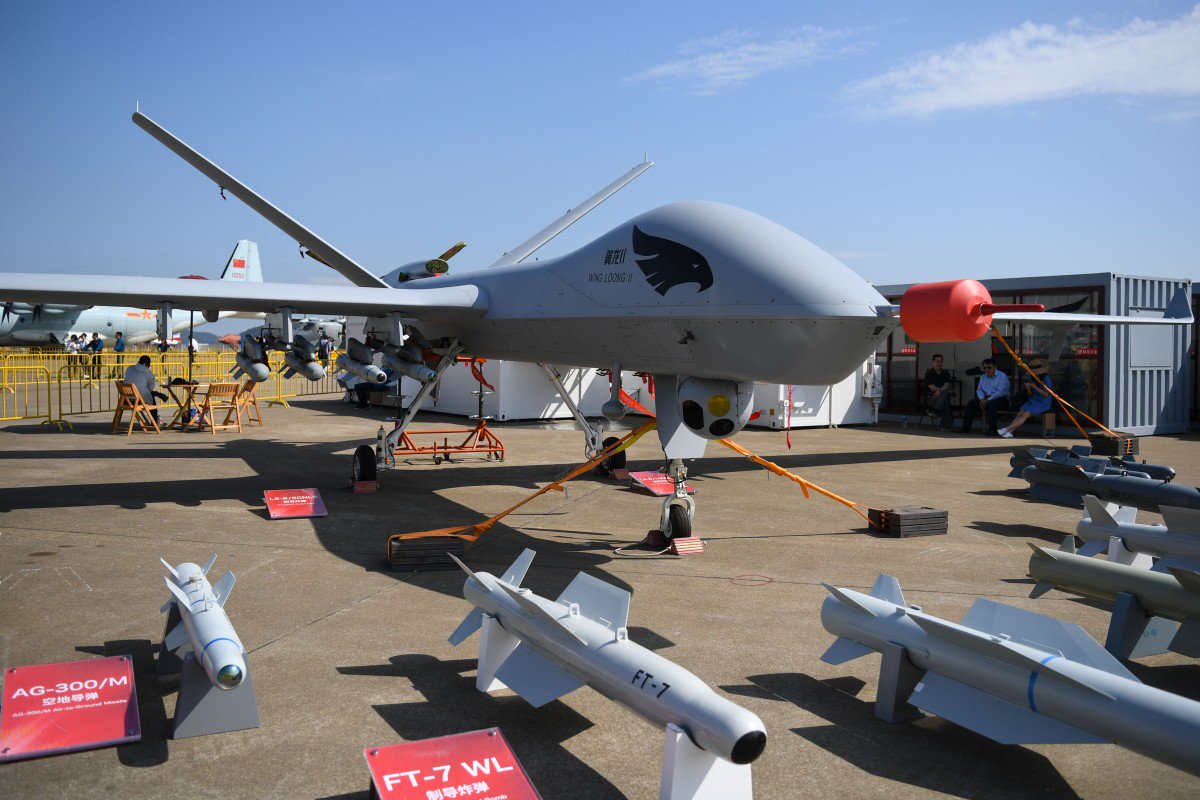 With the forces of eastern strongman Khalifa Hifter stalled outside Tripoli in his drive to oust Libya’s Government of National Accord (GNA), both sides have been sniping at each other with drone strikes. Experts say that Haftar has procured Chinese-made Wing Loong drones from his main backer, the United Arab Emirates. The GNA, meanwhile, has turned to Ankara, its own increasingly open backer, which is believed to be supplying Turkish Bayraktar drones. All of this is in defiance of a supposed arms embargo, just renewed by the UN Security Council in June. Over 1,000 have been killed, close to 6,000 injured, and 120,000 displaced in the battle for Tripoli, which opened a year ago. (SCMP, Spet. 19)

The US has meanhwile resumed air-strikes on ISIS targets in Libya. Twice this month, US warplanes struck a presumed ISIS stronghold at Murzuq, in Libya’s desert south. Several militans were reported killed in each. (TLW, Sept. 25; Libya Herald, Sept. 28)