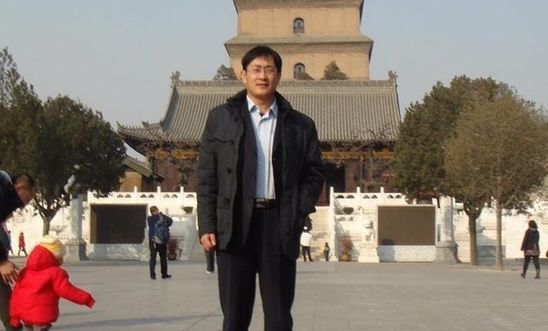 Prominent Chinese human rights lawyer Wang Quanzhang, imprisoned for four and a half years for “subversion,” has been released—but immediately placed under “quarantine,” barred from reuniting with his wife and son in Beijing. His wife, Li Wenzu, fears that the authorities are using the COVID-19 pandemic as an excuse to hold him under de facto house arrest indefinitely. She said that upon his release, authorities sent Wang to his home town, Jinan, in Shandong province, some 400 kilometers south of Beijing, for quarantine. Li told AFP news service: “They used the pretext of the epidemic as an excuse to quarantine him for 14 days when he should have been able to return to his home in Beijing according to the relevant legal guidelines… I am really worried they plan on putting him under long-term house arrest and will prevent us from being reunited as a family.”

Wang Quanzhang defended political activists, religious minorities, and victims of land seizure. He was arrested in July 2015 with approximately 300 other lawyers and activists in a crackdown against political opposition. Authorities sentenced Wang to four-and-a-half years in prison in January 2019 for “subversion of state power.” Amnesty International and Human Rights Watch immediately condemned the sentencing and called for Wang’s release. He appears to have received credit for time served before his sentence. (Jurist)

Chinese authorities have been using compulsory quarantine as a pretext to detain or “disappear” government critics.

See our last post on the crackdown on dissent in China.