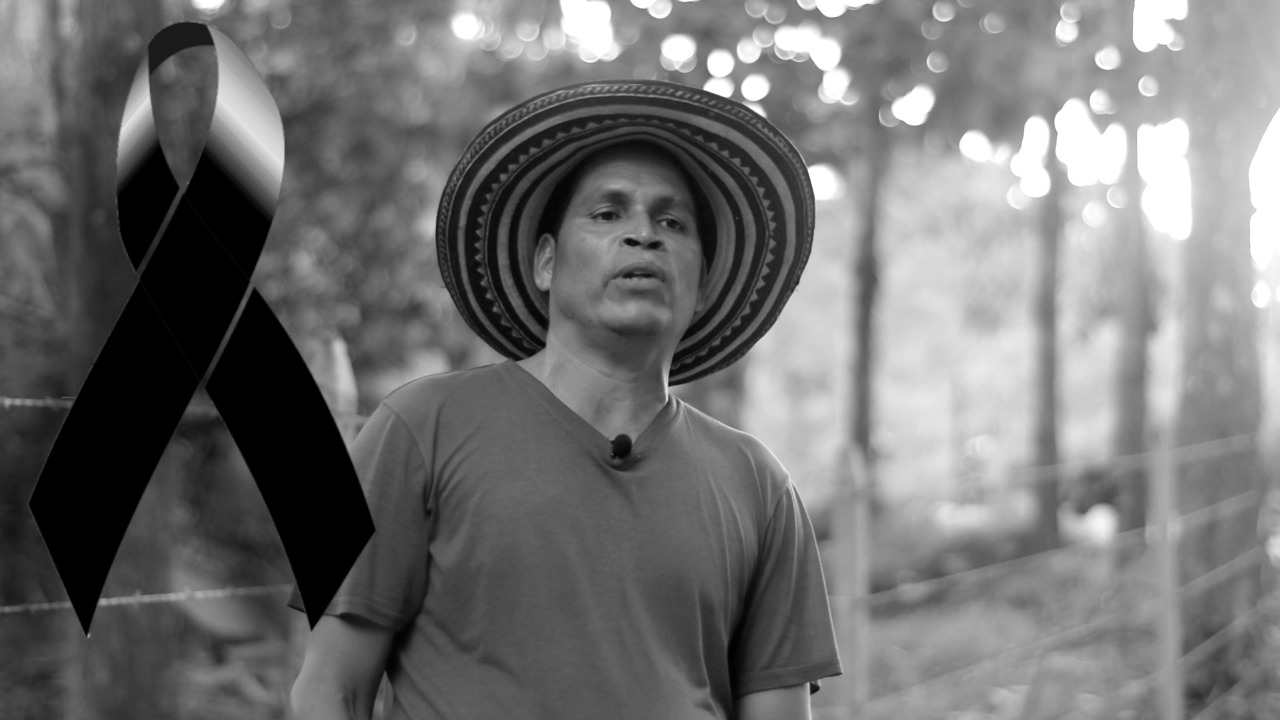 A new assassination of a campesino leader is reported from the self-declared “peace community” of San José de Apartadó, in Colombia’s conflicted northern Urabá region. On Dec. 17, Uber Velásquez was slain by unknown assailants in the vereda (hamlet) of La Balsa, one of those adhering to the “peace community” which for more than 20 years has refused all cooperation with armed actors in Colombia’s conflict—and whose leaders have been repeatedly targeted for death. Velásquez had recently been involved in a citizen oversight committee monitoring a road improvement project in the area, and had reported delays that could point to corruption.

This was the latest in an ongoing wave of assassinations of social leaders across Colombia, mostly at the hands of right-wing paramilitary groups. The group Indepaz, which has been monitoring Colombia’s peace process, stated that with the death of Velásquez, the number of social leaders and human rights workers killed in Colombia in 2021 came to 165. The group counts 1,280 killed since the peace accords with the FARC guerillas were signed five years ago. (Prensa Rural, Dec. 23; Prensa Rural, InfoBae, Dec. 19)

On Jan. 7, Colombia’s Special Jurisdiction for Peace (JEP) formally declared that the February 2005 massacre at San José de Apartadó—in which eight residents were slain, including three children—was a “crime against humanity.” The ruling found that the paramilitary massacre was carried out in the context of a counter-insurgency operation code-named “Fénix,” with the probable involvement on the Colombian army’s 17th Brigade. (Semana, Bogotá, Ecos del Combeima, Ibagué, Jan. 7)