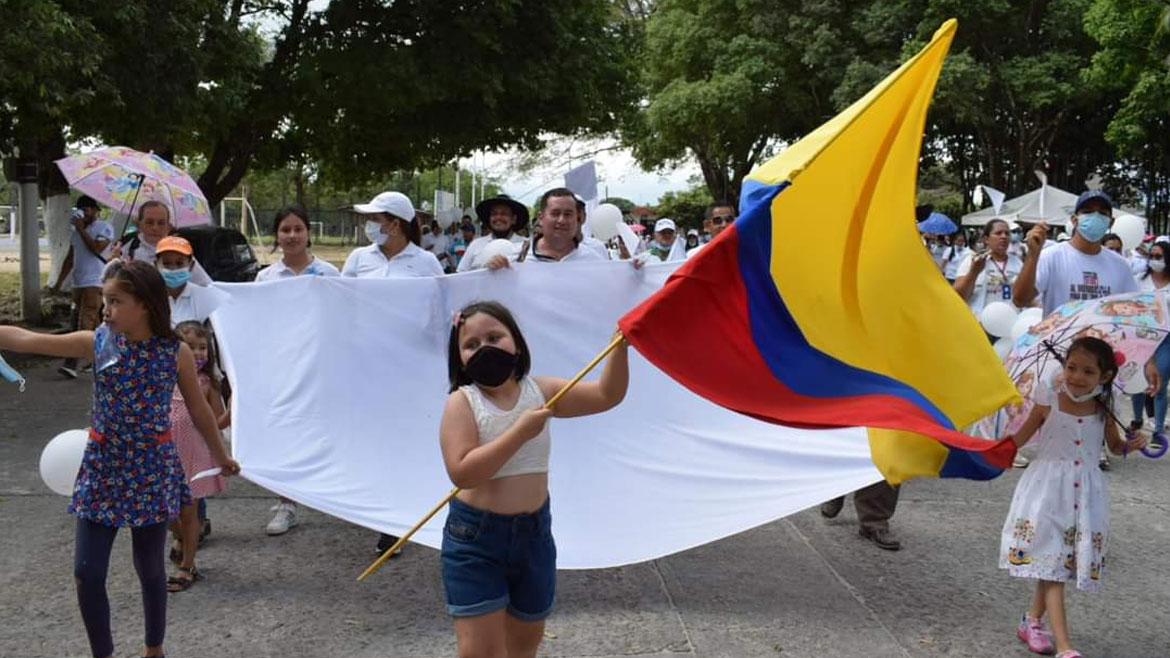 Rural communities in Colombia’s northeastern Arauca department held anti-war protests amid inter-factional guerilla violence that has been terrorizing the region. Demanding attention from the government and international human rights organizations, some 1,200 marched in the hamlet of Puerto Jordan on Jan. 4, and another 500 in nearby Botalón, both in Tame municipality. Mayerly Briceño, an organizer of the protests in Tame, told El Espectador: “The state has no presence here, absolutely none; they only come here to protect the oil companies, to safeguard the petroleum. This is not about them coming to militarize… More zones are leaving behind fear and taking to the streets to demand peace. It is the only thing we can do as a people, to demand that peace comes to our territory.”

The previous days had seen an outbreak of fighting in the area between the National Liberation Army (ELN) and “dissident” factions of the demobilized FARC guerillas that have refused to lay down arms, in defiance of a 2016 peace agreement. At least 23 were killed in the clashes, which were said to be over control of smuggling routes across the nearby Venezuelan border. Reports were unclear on how many of the slain were combatants. About a dozen local families were also forced to flee their homes. Colombia’s official human rights ombudsman, the Defensoria de Pueblo, expressed “deep concern for the escalation of the armed conflict in Arauca, due to the confrontations between illegal armed groups that put the civilian population at imminent risk.” (Colombia Reports, Al Jazeera)

Colombian authorities are calling upon Argentina to extradite Roberto Jorge Rigoni, a former official of the Italian oil services company SICIM, who is accused of making protection payments to the ELN over the past years to avoid attacks on the Bicentenario Pipeline, a new artery for export of the region’s oil. (El Espectador)