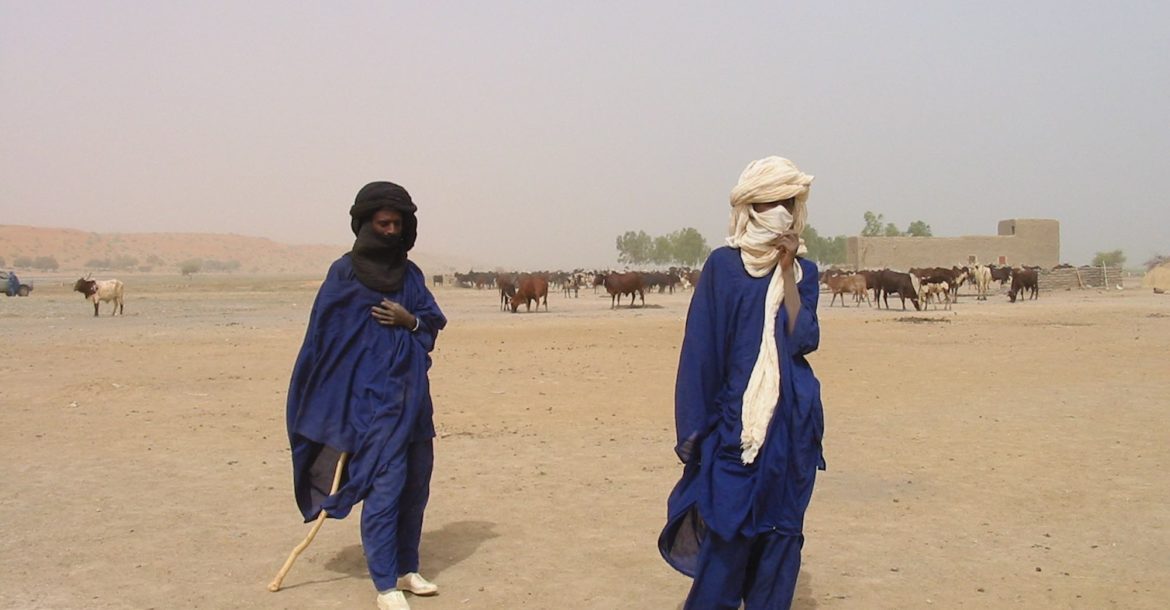 At least 38 people were killed and many more wounded in attacks on two ethnic Dogon villages in the Mopti region of central Mali on June 17—seemingly the latest in escalating reprisals pitting the Dogon and Fulani peoples against each other. No group immediately claimed responsibility for the attacks, but Mali has this year seen a spate of inter-ethnic violence between the Dogon and Fulani communities. The attacks targeted the villages of Gangafani and Yoro near the border with Burkina Faso. (Defense Post) The following day, presumed jihadist fighters killed 17 civilians in a night-time raid on a village in the north of Burkina Faso. Authorities say a “massive” military operation is underway to hunt down the perpetrators of the attack on the village of Belehede. Although there was again no claim of responsibility, both the Group to Support Islam and Muslims (GSIM) and the Islamic State in the Greater Sahara are active in the area. (AFP)