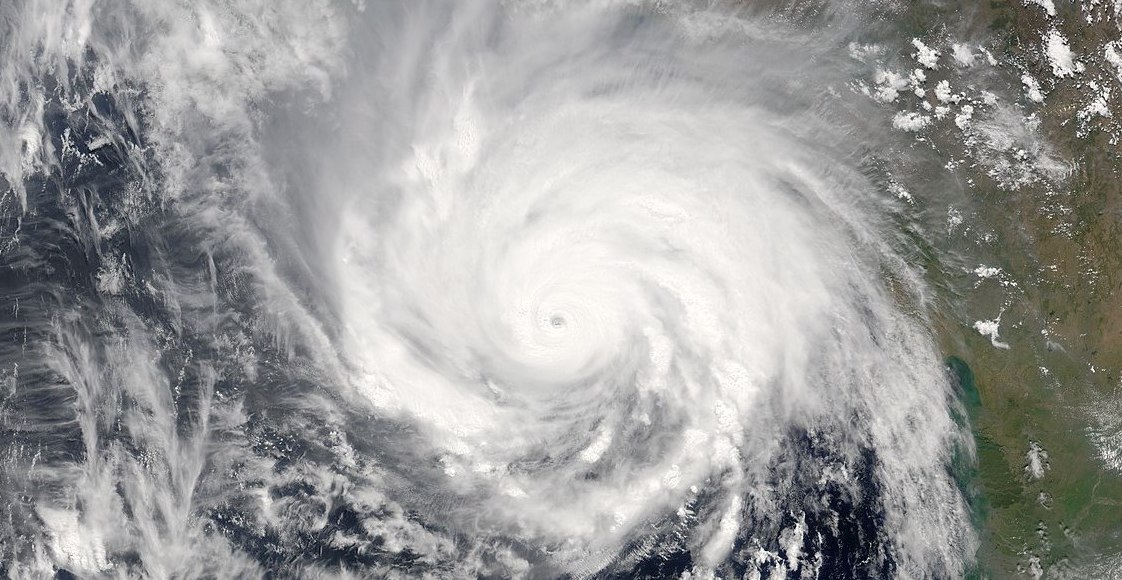 Tropical Cyclone Amphan unexpectedly intensified into a rare “Super Cyclonic Storm” on May 18—becoming the northern hemisphere’s strongest tropical cyclone yet in 2020. Amphan made landfall two days later, leaving a trail of destruction along coastal areas both in India and Bangladesh, impacting tens of millions of people. At least 77 deaths in India and 25 in Bangladesh have been reported so far. Over three million people in both countries remain displaced from their homes, taking refuge in community shelters—obviously placing them at risk of contracting COVID-19. In India’s West Bengal state, thousands of people evacuated from their homes are crammed inside buildings that were being used as COVID-19 quarantine centers, because there is no other shelter available. (ReliefWeb, The Watchers, ThirdPole)

There was special concern for how Amphan could affect the hundreds of thousands of Rohingya refugees who have fled Burma for Bangladesh. Although the main refugee camp at Cox’s Bazar was spared the worst impacts, the storm also brought attention to the plight of some 300 refugees who had been intercepted at sea by Bangladeshi forces and taken to isolated Bhasan Char Island (also rendered Thengar Char) in the Bay of Bengal. As the cyclone approached, authorities rushed the island-bound refugees to storm shelters where they of course faced cramped conditions—a grim irony, since they had been brought to the island ostensibly as a quarantine measure for fear they were infected with COVID-19. Human Rights Watch asserts the refugees have faced abuses including torture at the hands of Bangladeshi soldiers on the island. (Reuters, CNN, HRW)

Climate change is making tropical cyclones more intense, with stronger maximum sustained winds, according to a new study led by scientists at the NOAA and the University of Wisconsin Cooperative Institute for Meteorological Satellite Studies (CIMSS), based on an analysis of nearly 40 years of enhanced infrared satellite imagery. This study, published May 18 in the Proceedings of the National Academy of Sciences (PNAS), found a significant increase in tropical cyclone intensity across the globe over the period from 1979 to 2017. (TWC)