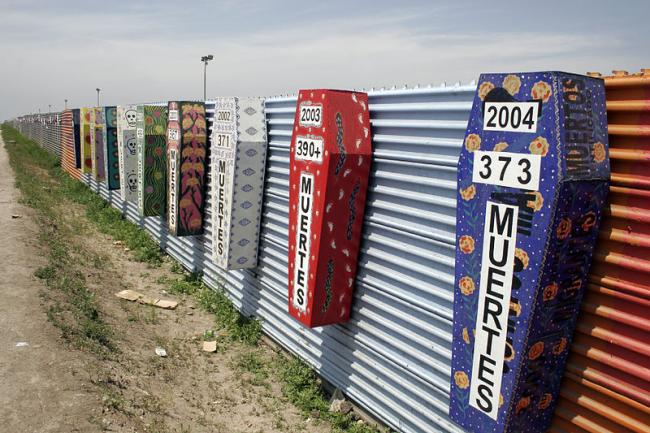 In a press release accompanying the suit, Gloria Smith, the managing attorney at the Sierra Club, expressed the organization’s environmental and humanitarian concerns over the wall:

The Trump administration’s illegal transfer of billions of dollars for wall construction has created a disaster in the borderlands. The destruction of cultural sites, Tribal burial grounds, endangered species, protected cacti and water resources shows that Trump will stop at nothing for this wall—not irreplaceable resources nor the Constitution. Trump wants a blank check for these destructive projects, but it is imperative that the courts continue to halt his egregious abuse of power.

The suit follows a Fifth Circuit Court of Appeals decision in early January to permit the release $3.6 billion for wall construction. The Supreme Court additionally ruled in 2019 that the Trump administration could use $2.5 billion of Department of Defense funds for border wall construction.

From Jurst, March 2. Used with permission.