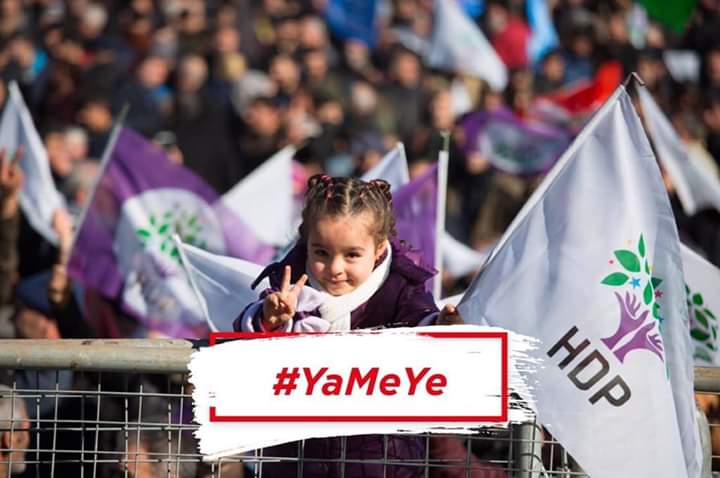 Turkey’s eastern province of Muş has banned protests and demonstrations for 15 days following the March 30 nationwide local elections amid objections by the country’s pro-Kurdish party to the reported results. The announcement from the governor’s office came following an official victory by Turkey’s ruling Justice and Development Party (AKP) in the Kurdish-majority province by a narrow margin over the pro-Kurdish Peoples’ Democratic Party (HDP). The HDP is preparing to appeal the results, citing irregularities. Muş is one of numerous provinces in Turkey’s east where government-appointed administrators (kayyim) have been running municipalities since the July 2016 coup attempt. (Ahval)

The election results have seen several important setbacks for the AKP, and could constitute the first challenge to President Recep Tayyip Erdoğan’s grip on the country since he became prime minister in 2003. Control of Ankara was lost to the People’s Republican Party (CHP), and preliminary results suggest Istanbul will be lost as well. But there are fears that opposition winners even in these major cities could be removed from their posts and caretaker officials installed.   (The Guardian, CNN)

See our last post on the crackdown in Turkey.