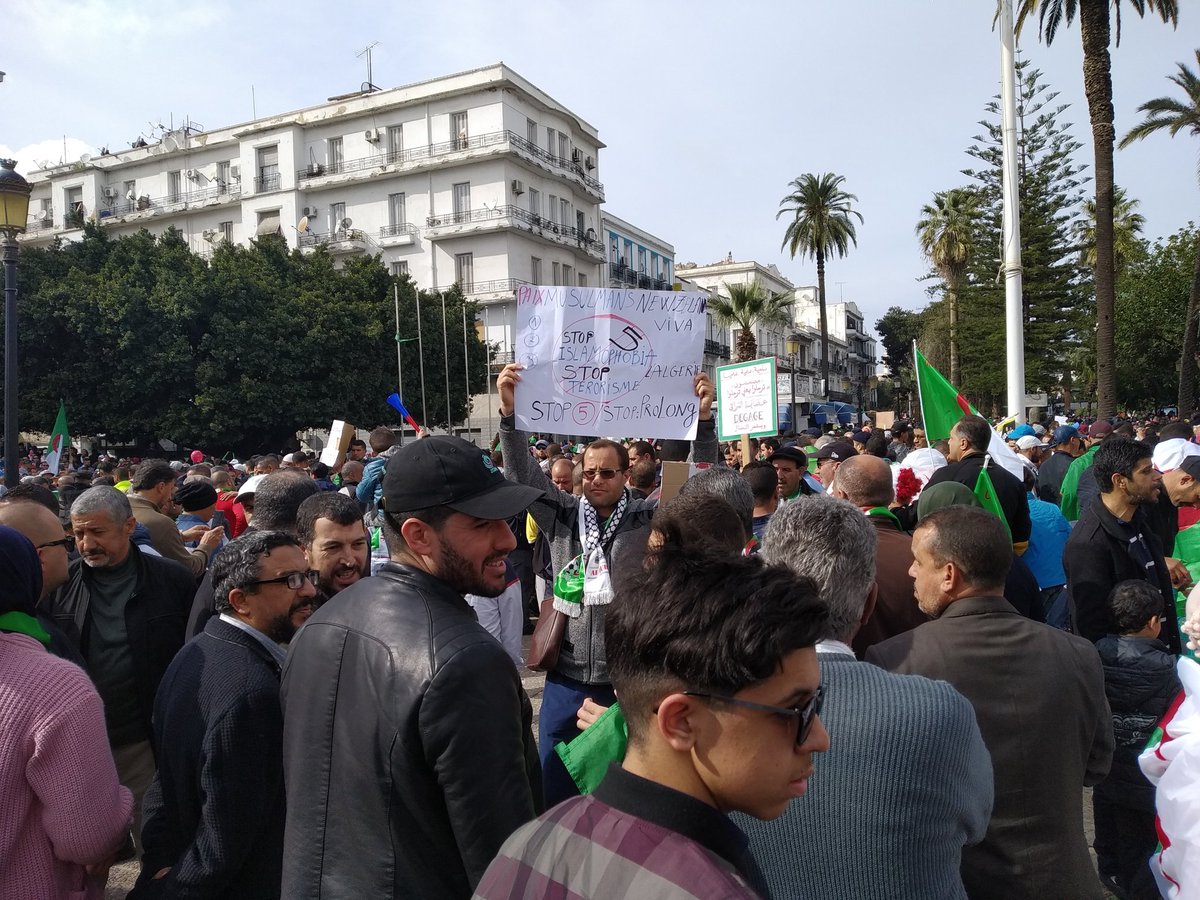 Algerians flooded into the streets in celebration April 2 as long-ruling President Abdelaziz Bouteflika announced his resignation following weeks of protests in cities across the country. The ailing Bouteflika clearly stepped down to avoid being deposed by armed forces. Just hours before his announcement, Lt. Gen. Ahmed Gaid Salah, commander of the National Popular Army, called for “immediate” application of Article 102 of the constitution, which calls for the removal of a president who is too incapacitated to serve. The resignation also came four days after some million protesters filled the streets of Algiers for a “Friday of the Steadfastness”—the sixth consecutive Friday of demonstrations calling for an end to Bouteflika’s rule. But a popular chant at the protests was “We want the implementation of Article 7 of the constitution”—which stipulates that “the people are the source of all power.” The movement is demanding an end to the entrenched military-dominated regime altogether.

Under the constitution, the Senate speaker is to take over as interim head of state until new elections are held. But there are clearly fears that the ruling regime will remain intact. One demonstrator in Algiers held a sign reading: “We don’t want another Sisi in Algeria. The Egyptian scenario won’t be repeated here.”