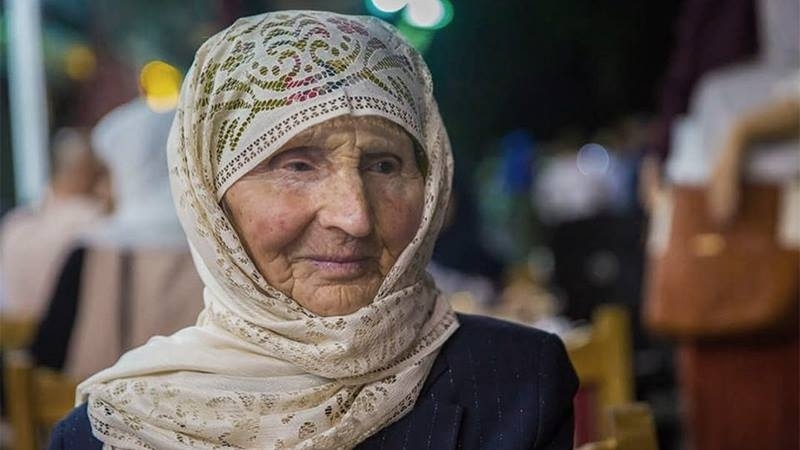 Russia’s Federal Security Service (FSB) raided the homes of several Crimean Tatars on March 27, officially as part of an investigation of activities linked to Hizb ut-Tahrir, banned as a “terrorist” organization in Russia although operating lawfully in Ukraine. FSB agents carried out at least 25 searches and detained at least 20 people. The searches were conducted in the Crimean capital Simferopol, the nearby village of Strohonivka, and the village of Volodymyrivka in the Bilohirsk district. In Simferopol’s Kamyanka district, officers of the Russian Ministry of Internal Affairs cordoned off the neighborhood and ordered residents who assembled during the operation to disperse. According to reports, residents were not allowed to enter their homes and their lawyers were not permitted to be present during searches.

Oksana Pokalchuk, Amnesty International Ukraine’s executive director, said: “The crackdown on the Crimean Tatar community, whose members are regarded as disloyal to the de facto Russian authorities, has continued unabated for five years. The Russian authorities will use any means to suppress dissent, real or perceived, casting their net wide to target the Crimean Tatar community and silence dissenting voices. The latest crackdown is one of the biggest acts of brazen intimidation of the whole community in recent months.” (AI)

Advocates for the Crimeans continue to protest the abrogation of fundamental cultural rights since Russian annexation of the Crimean Peninsula in 2014. Almost two years after the International Court of Justice ordered Russia to “ensure the availability of education in the Ukrainian language” in occupied Crimea, there is not one school teaching all subjects in either Ukrainian or Tatar. (Human Rights in Ukraine)