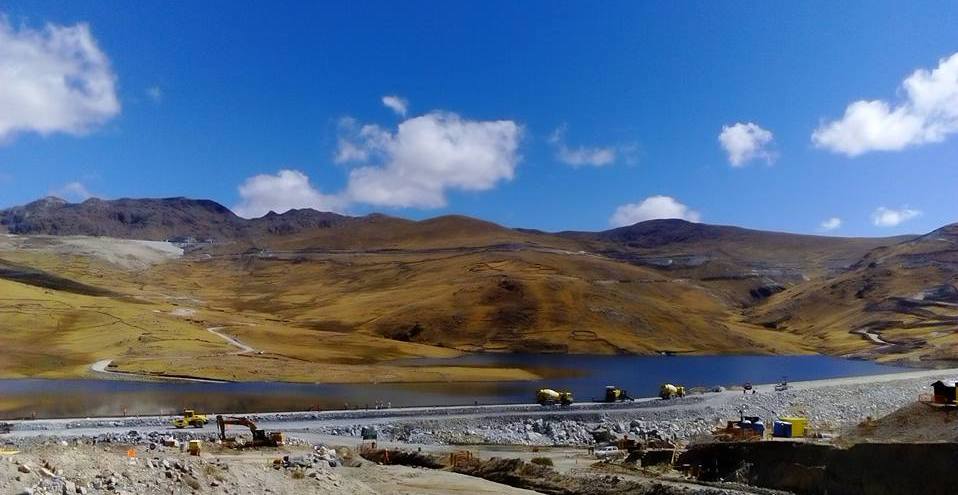 Chinese-owned MMG Ltd on March 24 announced that it has secured approval from Peru’s Ministry of Energy & Mines (MINEM) to expand its copper mine at Las Bambas,  despite ongoing outrage from local campesino communities. The country’s fourth-largest copper mine and the world’s ninth-largest, Las Bambas has been repeatedly shut down by peasant protests since it opened in 2016. The most recent blockades were launched in February by residents of Chumbivilcas, Paruro and Espinar provinces, Cuzco region, to oppose excavation of a second open pit at the facility, at a locale called Chalcobamba. Ahead of approval of the expansion, MINEM secured a pledge by some 20 communities to lift their blockades and refrain from further protest actions in exchange for agricultural aid, including two new tractors for pueblos in Coporaque district, Espinar province. However, the pueblo closest to the Chalcobamba pit rejected the deal. Huancuire pueblo, in the district of Cuyllurqui, Cotabambas province, Apurímac region, said the community had agreed to take all necessary “legal and social” measures to prevent excavation of the Chalcobamba pit. (Reuters, EFE, Gestión, El Comercio, Mining.com)

MMG Ltd also faces a challenge in labor actions. Workers at Las Bambas staged a one-day strike March 26, demanding a hike in wages. The Unitary Syndicate of Las Bambas Workers (SUTEMLB-MMG) charged that the company is not complying with a deal under which wages are to keep pace with profits.  (Perú21)