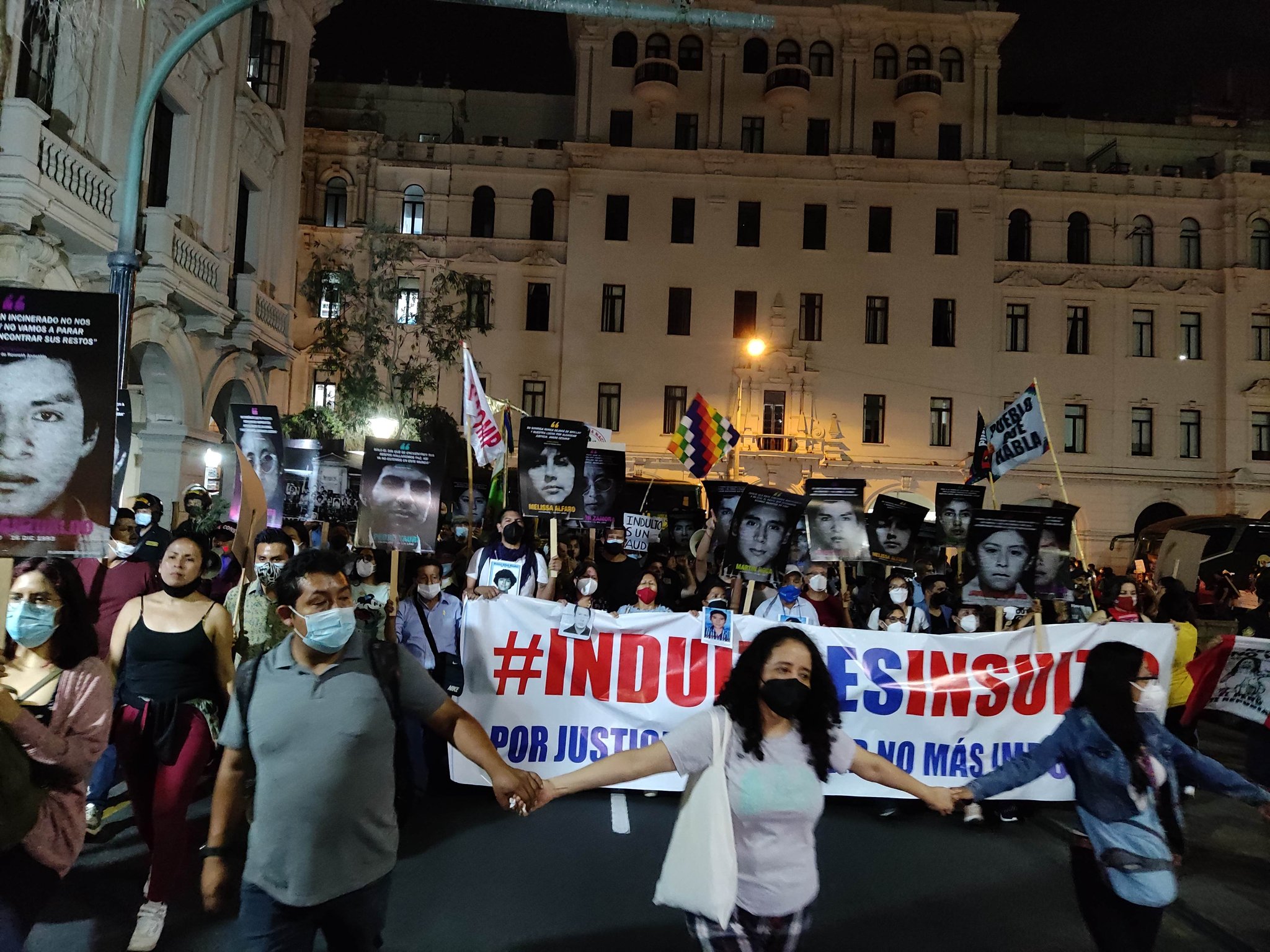 Protests broke out in Lima, Cuzco and other cities in Peru after the country’s Constitutional Tribunal on March 17 overruled a lower court annulment of a pardon for former dictator Alberto Fujimori. Further protests were ignited on March 28, when the Tribunal ordered his release from prison.  On March 31, however, the Inter-American Court of Human Rights (IACHR) ruled that the Peruvian state must refrain from executing the release order while the IACHR weighs provisional measures requested by representatives of the victims of the 1991 Barrios Altos and 1992 Cantuta massacres, for which Fujimori was convicted and sentenced in 2009. Fujimori has also been facing a judicial process over accusations of mass forced sterilizations under his government. (Jurist)