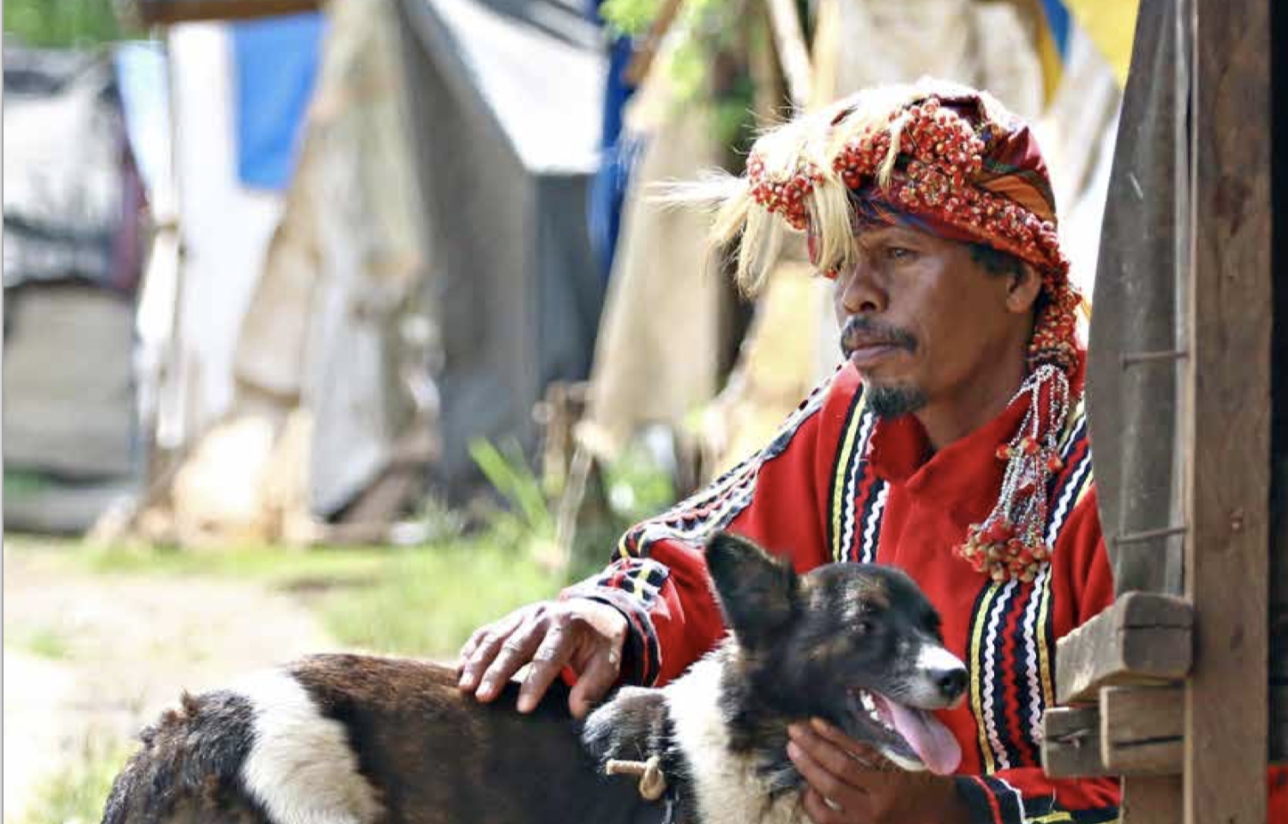 Named the most dangerous country in the world for land and environmental defenders, the Philippines has become an even deadlier place for activists in 2019, with 46 recorded deaths so far this year, according to the Kalikasan People’s Network for the Environment (Kalikasan PNE), a local NGO. The same organization recorded 28 killings of land and environmental defenders in 2018. Global Witness, an environmental watchdog, tallied 30 such killings in the Philippines that year and designated the country the most dangerous in the world for defenders based on sheer number of deaths.

Small farmers and agricultural workers accounted for the majority of the deaths recorded by Kalikasan PNE this year with 29, or 63%. This was followed by forest rangers or other government officials involved in environmental oversight, with 16 deaths, or 35%. Next were members of the Philippines’ indigenous peoples at 20%, and finally lawyers and church workers at four percent.

Philippine enviornmentalists are calling for immediate passage of the pending Human Rights Defenders Bill, which will accord defenders, including those fighting for their lands and environment, freedom from intimidation and reprisal, establish sanctuary for victims and their families, and provide for effective remedy and reparation. (Mongabay, Dec. 10)

Image of man from the Manobo tribe of Mindanao via Mongabay