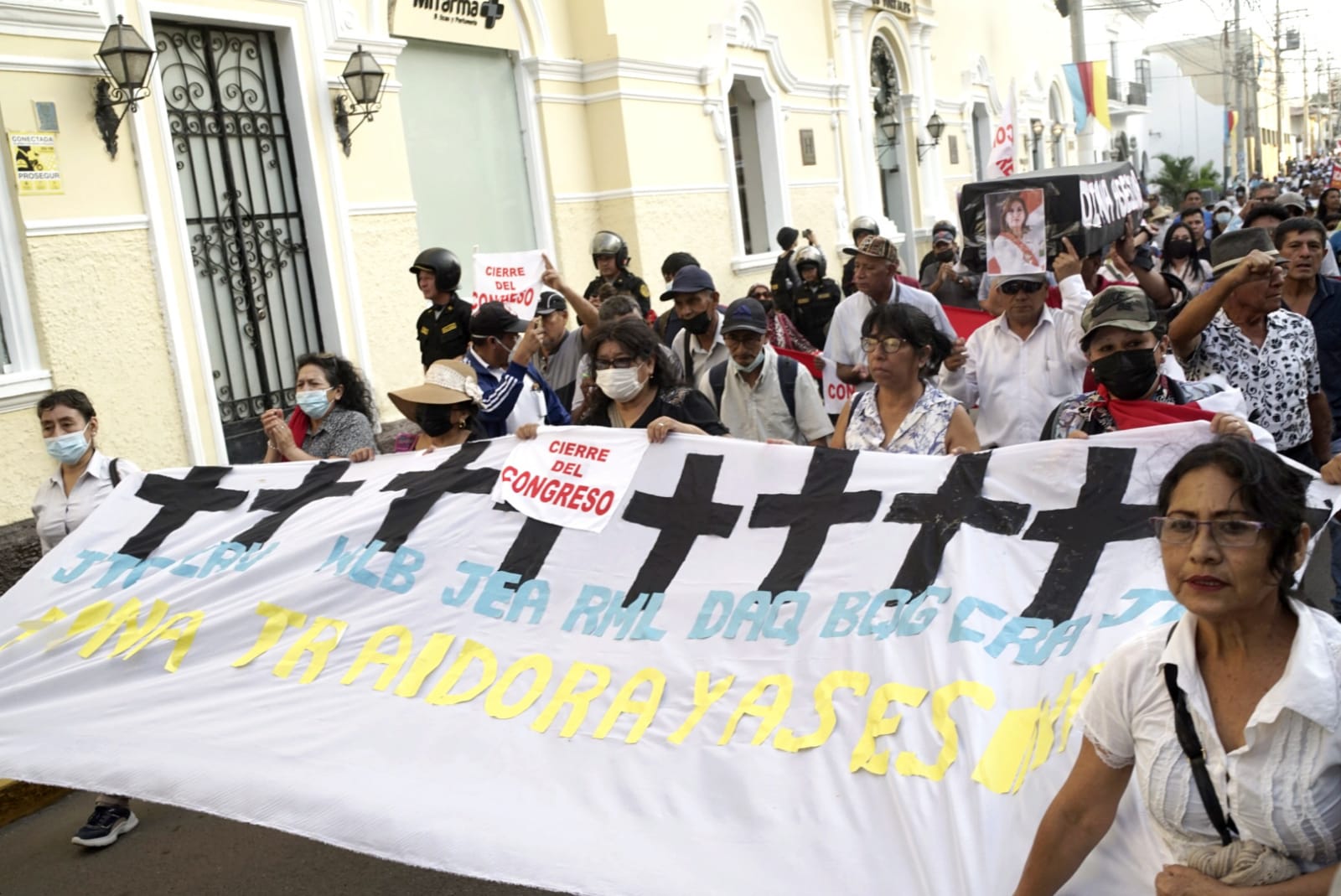 After a pause for the holidays, protests over the ouster of president Pedro Castillo remobilized in Peru Jan. 4. Roadblocks and barricades have halted traffic on major arteries through the southern regions of Arequipa, Apurímac, Puno and Cuzco, while in the city of Cuzco public transportation and the markets have all been shut down. The new protests have been strongest in the south of the country. A year-end summit of Defense Fronts of the Southern Macro-Region was held in the city of Arequipa, where a call was issued for an “indefinite” nationwide general strike.

The Defense Fronts for the People’s Interests (FEDIP) are regional alliances of campesino organizations, village self-defense patrols (rondas), and labor unions that are coordinating the national paro (civil strike). In light of the permanent political crisis—six presidents in five years, an intransigent right-wing bloc paralyzing Congress—the FEDIP summit in Arequipa put forth a list of demands for a radical reformation of the country.

These demands include, first and foremost, the resignation of President Dina Boluarte and the release of the imprisoned Castillo; as well as imprisonment of Boluarte for the deadly repression that has claimed at least 27 lives since she took power on Dec. 7. But the demands also include the dissolution of Congress and immediate new elections, as well as the calling of a Constituent Assembly to draft a new constitution, with the participation of popular organizations. (Peru21, PRI, Resumen Latinoamericano)