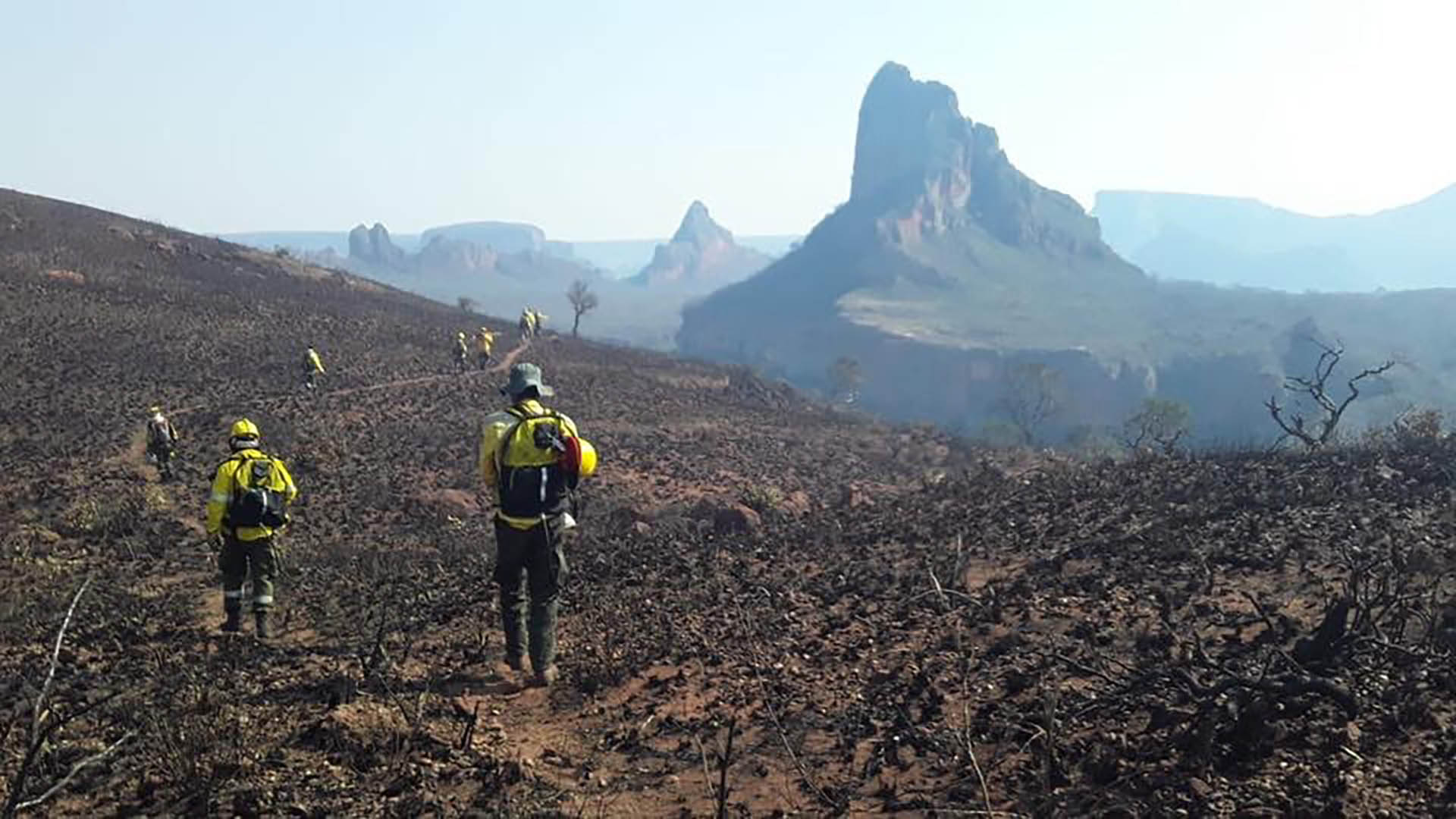 Hundreds of thousands of protesters marched in Bolivia’s eastern lowland city of Santa Cruz Oct. 4, calling for President Evo Morales to be “punished” at the polls in the upcoming elections later this month. Although the march was called by the city’s Comité Cívico, a voice of the right-wing opposition, a key issue was the devastation of the country’s eastern forests in the wildfires that have swept across the Amazon Basin over the past months. Comité Cívico leaders accused Morales of failing to respond adequately to the fires. Last month, the Comité held a mass assembly in Santa Cruz, where they declared a state of “national disaster” over the fires. (Reuters, Oct. 5; InfoBae, Oct. 4; InfoBae, Sept. 11)

Over 4 million hectares of Bolivia’s eastern forests have been consumed by the flames over the past weeks. The Chiquitano dry forest, much of which is covered by the Tucavaca Valley Municipal Reserve, has been particularly impacted, with vast areas shorn of vegetation. The fires are believed to be largely the result of intentional burning to convert forest to farmland. Activists say this practice has intensified since Evo Morales signed a decree in July expanding land demarcated for livestock production and the agribusiness sector. The newly opened lands include Permanent Forest Production Lands in the eastern departments of Santa Cruz and Beni. (Mongabay, Sept. 6)

Four days after the march in Santa Cruz, Morales announced the mobilization of some 4,000 volunteers, army and National Police troops to fight the fires in the Chiquitano. By then, heavy rains had fallen across eastern Bolivia, abating the fires somewhat. The fires have also receded in neighborig Brazil over the past weeks, due to improved weather conditions and a belated government response. (The Guardian, Oct. 7; ABI, Oct. 8)