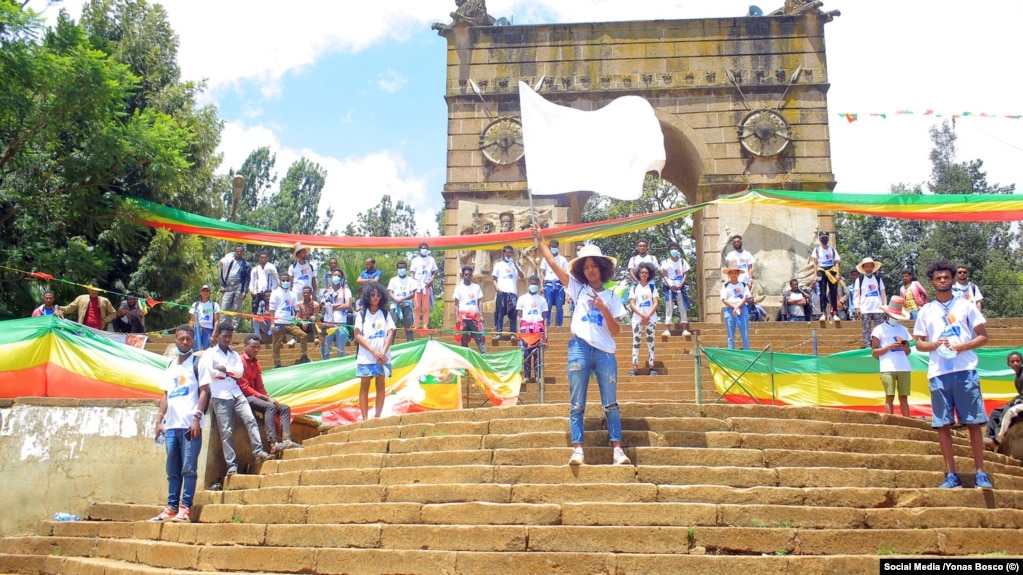 Ethiopia’s federal government announced a ceasefire in Tigray region on July 2. The Ethiopian National Defense Force and the federally-recognized Provisional Tigray Administration left Tigray’s capital Mekelle as part of the ceasefire, pausing eight months of war. The Tigray Defense Force, loyal to the ousted regional government and now in rebellion, has not agreed to the government’s ceasefire. Rosemary DiCarlo, the UN Under-Secretary-General for Political & Peacebuilding Affairs, said “we urge the TDF to endorse the ceasefire immediately and completely.”

The government cited humanitarian concerns in declaring the ceasefire. According to DiCarlo, “civilians have paid the heaviest price” for Tigray’s armed conflict. The UN estimates that the war has displaced 1.7 million persons. In addition, it estimates that 400,000 face famine, with 1.8 million more “on the brink of famine” due to the conflict.

DiCarlo said “strict respect for international humanitarian law and human rights law” is necessary for civilians’ protection and wellbeing. DiCarlo also called for the conflicting parties to “offer all necessary assistance” to the investigation jointly undertaken by the UN and the Ethiopian Human Rights Commission, which began in March. She stated that accountability is necessary for “the grievous human rights violations committed during the conflict, including acts of sexual violence against children and adults and mass killings.”

Additionally, the UN Acting Under-Secretary-General for Humanitarian Affairs and Emergency Relief Coordinator, Ramesh Rajasingham, encouraged the conflicting parties to “stop fighting to allow humanitarian aid to get through unimpeded and to protect civilians.”

Rajasingham specifically urged humanitarian aid be guaranteed safe road access in and out of Tigray, including bypassing checkpoints.

But Rajasingham noted that the provision of humanitarian aid is not a panacea. He warned that unless Tigray can return to pre-war normality, “famine will take an even tighter grip on Tigray.”

From Jurist, July 5. Used with permission.