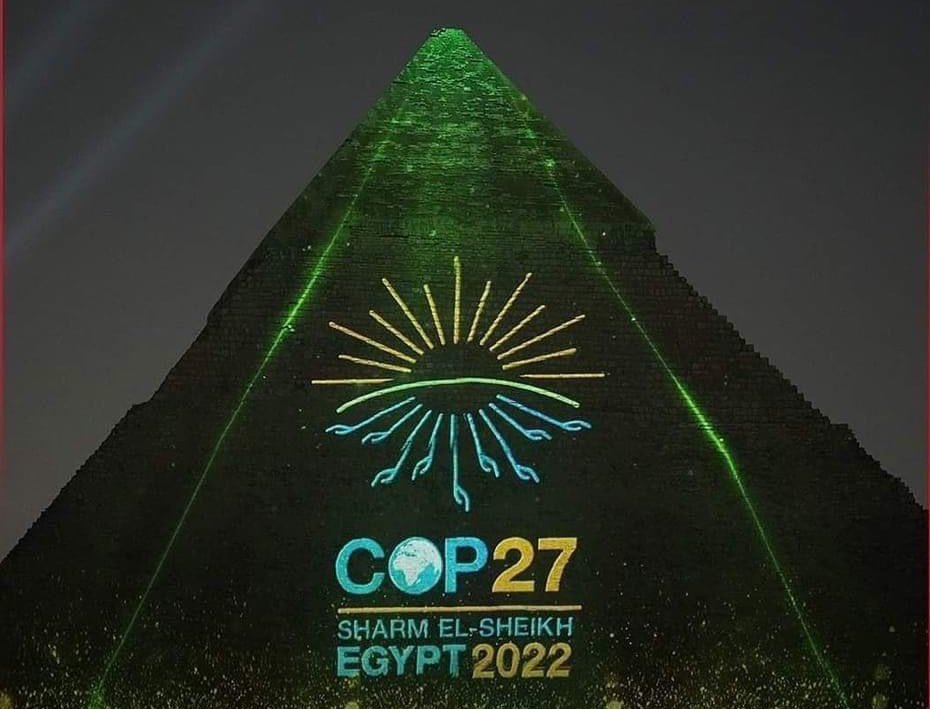 The 27th UN Climate Change Conference (COP27) opened Nov. 6 in Egypt’s Red Sea resort of Sharm el-Sheikh—in an atmosphere of censorship and repression. In the weeks prior to the summit, Egyptian authorities arrested hundreds of people for allegedly planning protests, with at least 151 currently detained by the Supreme State Security Prosecution (SSSP), according to Amnesty International. The Egyptian Front for Human Rights (EFHR) reported that in the final days of October, the SSSP ordered at least 65 people detained for 15 days on charges including publishing “fake news” and misusing social media platforms. (Jurist)

Ajit Rajagopal, an activist from Kerala in south India, was arrested Oct. 30, shortly after setting off on a planned eight-day walk from Cairo to Sharm el-Sheikh to raise awareness about the climate crisis. Rajagopal, who was walking alone holding a sign reading “March for the Planet,” was detained at a security checkpoint, apparently for not having obtained prior authorization to protest. The EFHR described his arrest as “illegal.” Rajagopal was held overnight. (The Guardian, Middle East Eye)

As COP27 gets underway, prominent Egyptian activist Alaa Abdel-Fattah has been on hunger strike for more than 200 days, in protest of his unjust imprisonment. Advocacy group Democracy for the Arab World Now (DAWN) has joined with regional human rights organizations in an open letter calling on world leaders to pressure the Egyptian government for Abdel-Fattah’s immediate release.

But attendees at COP27 have found that the conference wifi connection is blocking access to the the websites of many rights organizations, including Human Rights Watch. Egypt’s lone independent news outlet, Mada Masr, is also blocked. Ironically, HRW and Amnesty International are scheduled to lead a panel discussion at the summit. (The Guardian)