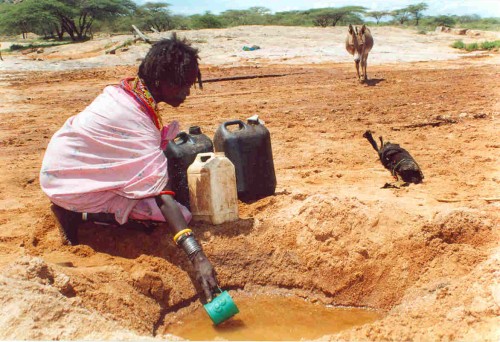 Kenya is facing its worst drought in a decade, with 2.4 million people expected to be going hungry by November. The fast-emerging humanitarian crisis is not only the result of two consecutive poor rainy seasons in the Arid & Semi-Arid Lands region—an arc of under-developed territory in the north and east of the county. Needs are compounded by the COVID-19 pandemic, chronic insecurity, as well as by pests and other diseases. Household maize stocks are well below the five-year average, and both livestock productivity and milk production have fallen, driving up prices. A glut in the livestock market, as people sell off their animals, is further eroding pastoralists’ earnings. They are already forced to walk longer distances in search of water and forage, resulting in a spike in inter-communal tensions. Upcoming rains, due to fall from October to December, are also forecast to be below average, resulting yet again in poor harvests and worsening livestock conditions next year.

From The New Humanitarian, Oct. 1