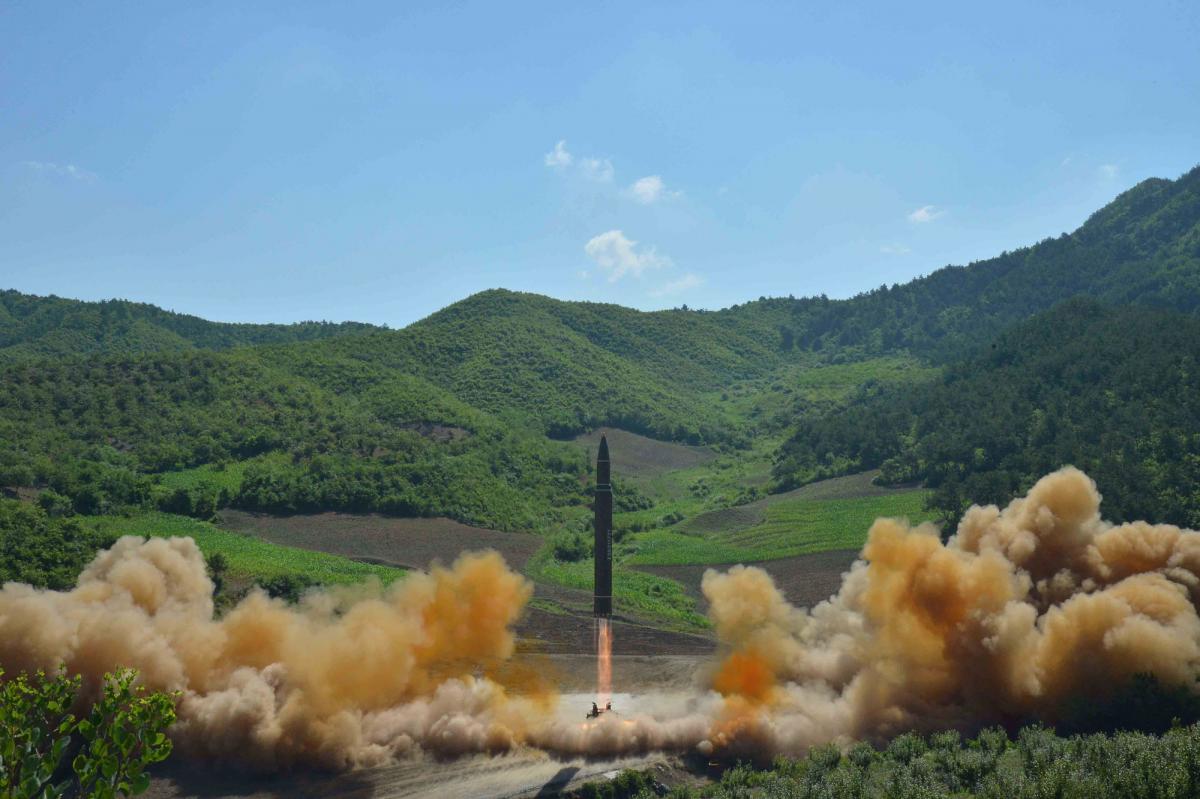 North Korea passed a law Sept. 9 enshrining its right to launch pre-emptive nuclear strikes. According to the official Korea Central New Agency (KCNA), the law states that “if the command and control system of the national nuclear force is in danger of being attacked by hostile forces, the nuclear strike will be carried out automatically and immediately.” The KCNA added that “by promulgating a law on a policy of the nuclear forces, our country’s status as a nuclear-weapons state has become irreversible.” The new law replaces a 2013 law that allowed for the use of nuclear weapons only in retaliation or to repel invasion.

This move appears to rule out any possible negotiations with the South, despite the recent efforts of South Korean President Yoon Suk-Yeol. On Aug. 15, Yoon used his speech marking the 77th Liberation Day (celebrated in both the South and North) to put forth an initiativeoffering a large aid program to the North in exchange for de-nuclearization. Yoon stated that “de-nuclearization of North Korea is essential for sustainable peace on the Korean Peninsula and the world.”

Pyongyang conducted a series of missile tests in 2022, including a suspected ICBM.

From Jurist, Sept. 12. Used with permission.