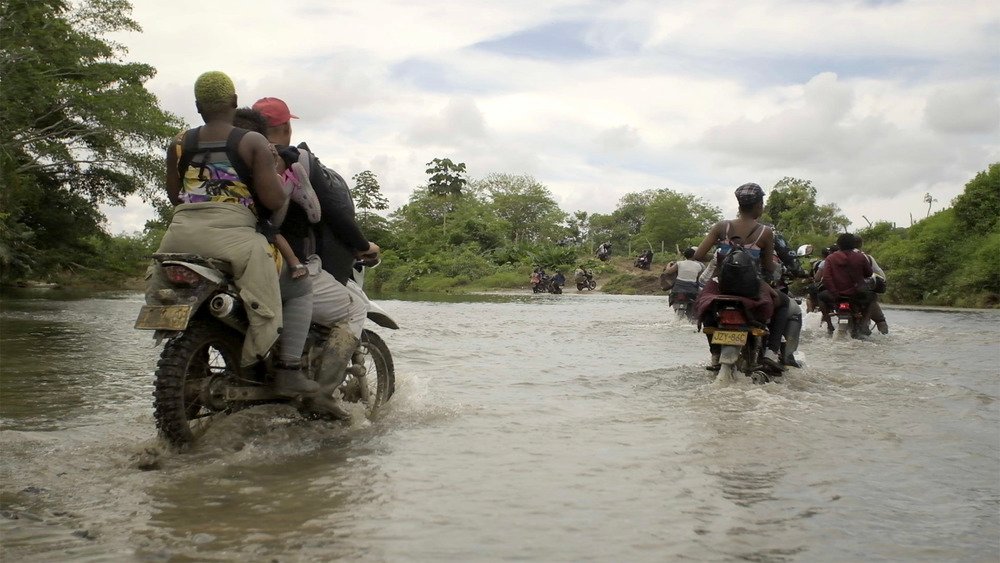 The Darién Gap, a dangerous jungle route used by a growing number of migrants trying to reach the United States from South America, has become even deadlier, according to Panama’s Forensic Sciences Institute. It has reported over 50 migrant deaths to date in 2021, although the figure is believed to be far higher. Towns on the Colombian side of the border are swelling with migrants waiting to cross the Gap—mostly Haitians, Cubans and Venezuelans, but some from as far afield as Afghanistan and Burkina Faso. Colombian authorities say 67,000 migrants have passed through the border zone so far this year, more than 15 times the number in 2020. Former paramilitaries operating in the area are now preying on the migrants, who face rape, armed violence and extortion. (TNH)